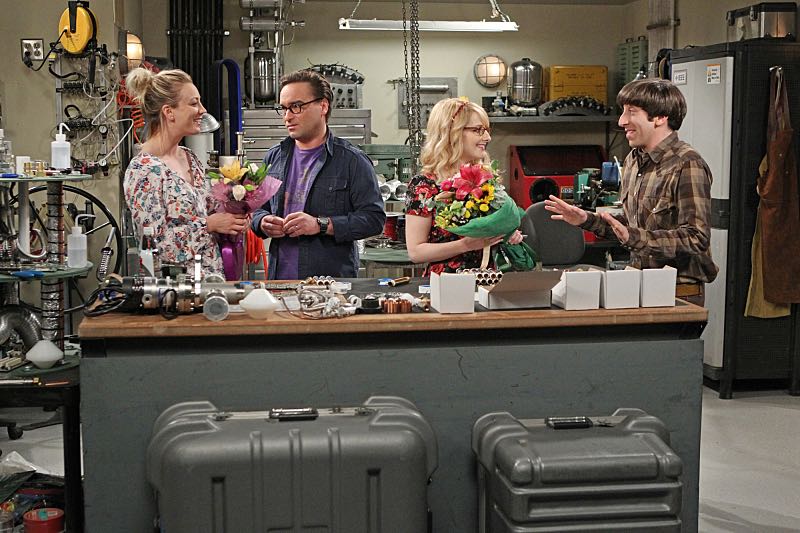 The Big Bang Theory: The Complete Ninth Season—which returns to CBS this fall with its tenth season—continues the saga of Leonard and Sheldon, two genius roommates who are brilliant in the lab, but socially challenged outside of it. In Season Nine, Sheldon embarks on some soul-searching adventures, no doubt entailing substantial revisions to his Relationship Agreement with neurobiologist Amy. Meanwhile, Leonard and Penny tie the knot in Las Vegas – but how this will affect the Roommate Agreement with Sheldon is anyone’s guess. Meanwhile, Howard and his wife, Bernadette, are living alone in his mother’s house (but not for long!), and Raj is not only able to talk with women – but finds the challenges of getting exclusive with only one, Emily (Laura Spencer). With unexpected plot twists, celebrity guest appearances, and moments of social awkwardness that often stimulate an involuntary laugh reflex, The Big Bang Theory: The Complete Ninth Season successfully melds the worlds of sitcom and science into a series that has captured the hearts of fans all over the country, and the world.

With Blu-Ray’s unsurpassed picture and sound, The Big Bang Theory: The Complete Ninth Season Blu-Ray release will include 1080p Full HD Video with DTS-HD Master Audio for English 5.1. The 2-disc Blu-Ray also includes a Digital HD copy of all 24 episodes from Season Nine.

1. The Matrimonial Momentum
2. The Separation Oscillation
3. The Bachelor Party Corrosion
4. The 2003 Approximation
5. The Perspiration Implementation
6. The Helium Insufficiency
7. The Spock Resonance
8. The Mystery Date Observation
9. The Platonic Permutation
10. The Earworm Reverberation
11. The Opening Night Excitation
12. The Sales Call Sublimation
13. The Empathy Optimization
14. The Meemaw Materialization
15. The Valentino Submergence
16. The Positive Negative Reaction
17. The Celebration Experimentation
18. The Application Deterioration
19. The Solder Excursion Diversion
20. The Big Bear Precipitation
21. The Viewing Party Combustion
22. The Fermentation Bifurcation
23. The Line Substitution Solution
24. The Convergence Convergence

The ninth season of The Big Bang Theory is also currently available to own on Digital HD. Digital HD allows consumers to instantly stream and download all episodes to watch anywhere and anytime on their favorite devices. Digital HD is available from various digital retailers including Amazon Video, CinemaNow, iTunes, PlayStation, Vudu, Xbox and others. A Digital HD copy is also included with the purchase of specially marked Blu-ray discs for redemption and cloud storage through participating UltraViolet retail services including CinemaNow, Vudu and Flixster Video. 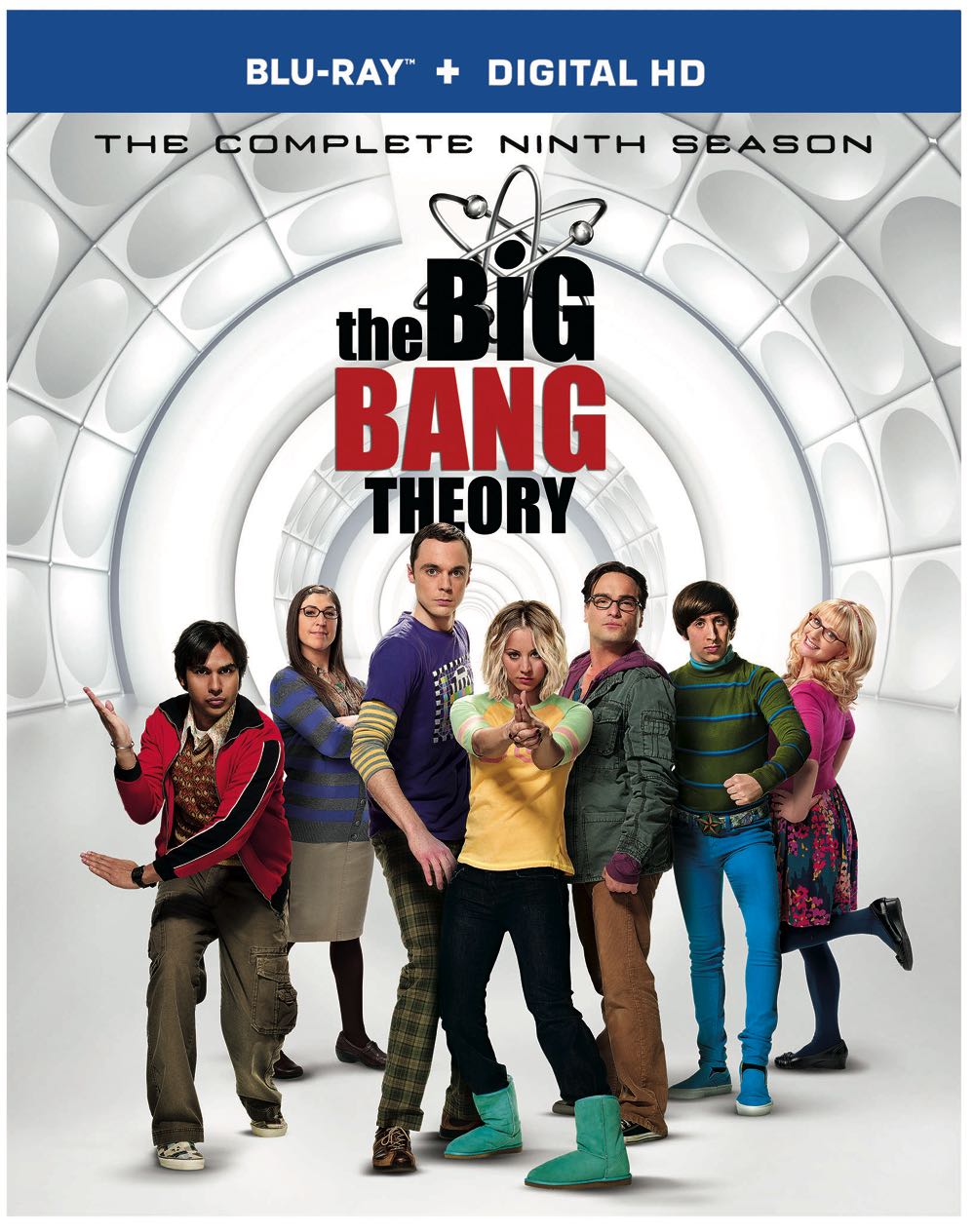