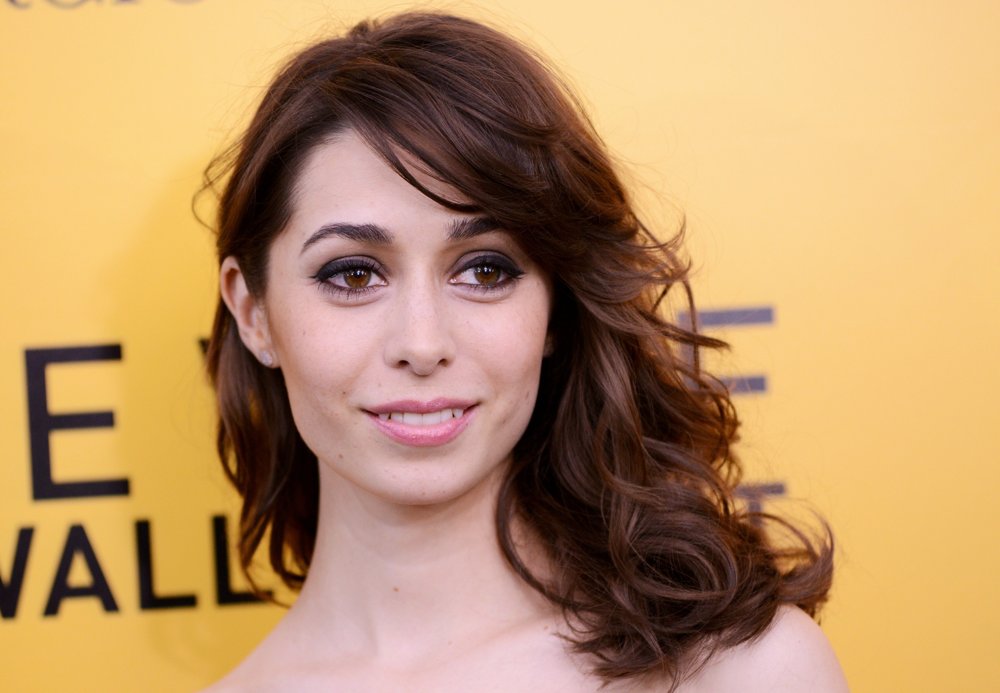 This half-hour comedy pilot follows Maxine, her best friends Natalie and Amy, and stepbrother Landis as they navigate the abject shit-storm that is adulthood.

Cristin Milioti will play “MAXINE,” an entitled actress-turned-process-server who takes lemons and makes a fire out of lemons, burning herself and others. Max’s dysfunctional, tight-knit clan serves as her surrogate family and always lets her sing the Aaron Burr parts of Hamilton.

Nina Pedrad will play “NATALIE.” Sharp witted and scientifically inclined, Nat sells weed and prescription drugs, but blanches at the term “drug dealer.” She wants to be the Sheryl Sandberg of weed.

The other two roles have yet to be cast.

Cristin Milioti is a feature film and television actor known for her acclaimed work on series such as the second year of FX’s Fargo, for which she was nominated for a Critics’ Choice TV Award for Best Supporting Actress in a Movie Made for Television or Limited Series. She has also appeared on How I Met Your Mother, The Wolf of Wall Street, 30 Rock, The Mindy Project, A to Z, and The Sopranos. Milioti was nominated for a Tony Award for Best Actress in a Musical in 2012 for her work in the Broadway musical “Once.” She is represented by The Gersh Agency and Untitled Entertainment.

Nina Pedrad is best known for her work on New Girl where she has served as a writer and supervising producer. She has also written for, and appeared in, 30 Rock, for which she was nominated for a Writers Guild of America award in 2013 and 2014. Pedrad is represented by United Talent Agency and 3 Arts.

“We are so excited to be working with a network as fearless as FX and are honored to potentially join the fives of shows about women on television today,” said Milioti and Pedrad.