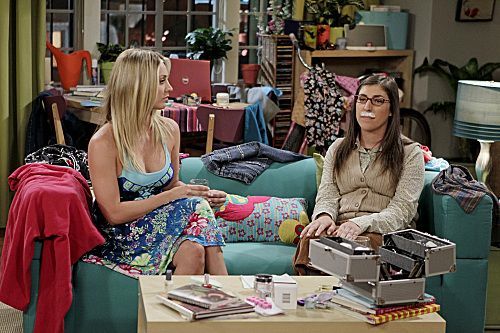 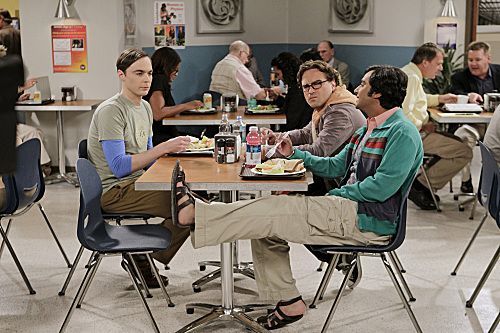 THE BIG BANG THEORY Season 6 Episode 1 The Date Night Variable Photos : “The Date Night Variable” – With his friends on dates, Raj must face his loneliness. Also, Wolowitz is caught in an argument between Bernadette and his mom, even while he’s in space, on the sixth season premiere of THE BIG BANG THEORY, Thursday, Sept. 27 (8:00 – 8:31 PM, ET/PT) on the CBS Television Network.