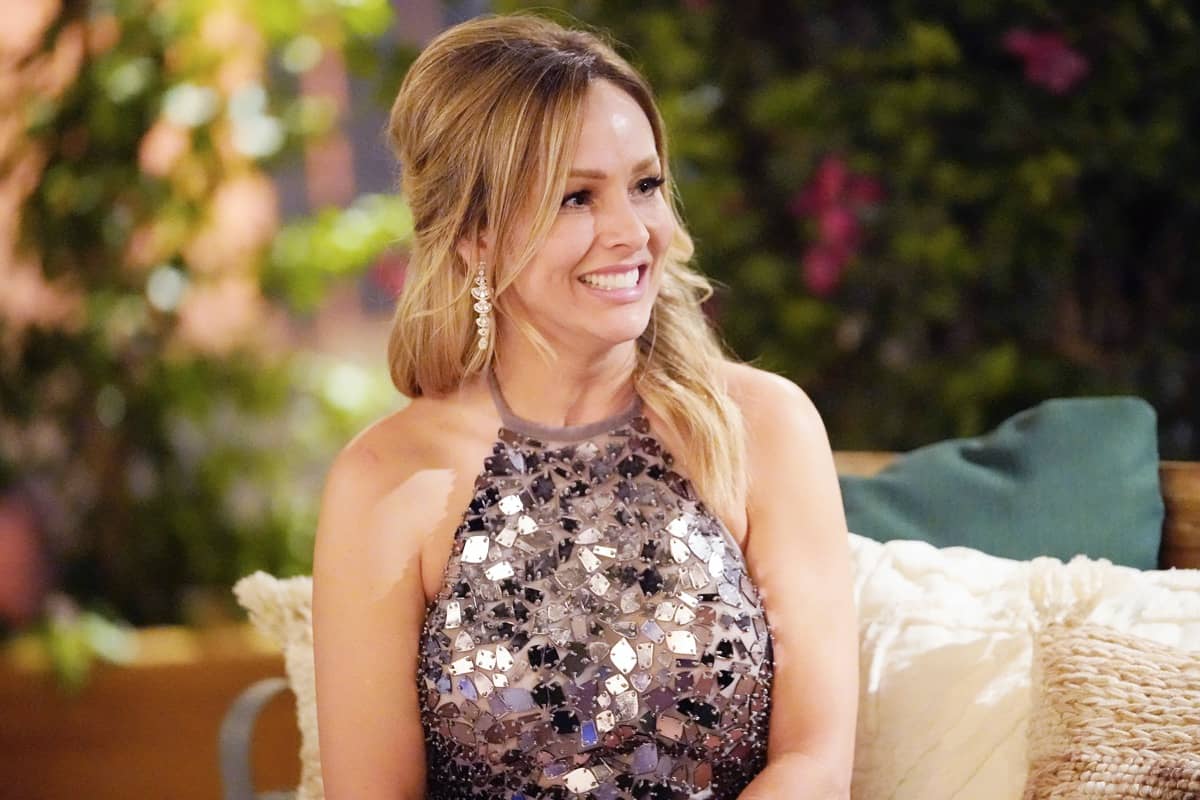 “1601” – Clare Crawley will finally embark on her journey to find her soul mate as “The Bachelorette” returns for its sizzling 16th season on a new night. After putting Juan Pablo in his place on the memorable, 18th season finale of “The Bachelor,” and gaining a new sense of resolve and self-worth, Clare is more than ready to put her romantic disappointments in the rearview mirror and start a wild ride to find her happily ever after on the season premiere of “The Bachelorette,” TUESDAY, OCT. 13 (8:00-10:01 p.m. EDT), on ABC. Episodes can also be viewed the next day on demand and on Hulu.

Thirty-one amazing, accomplished men from all over the nation have left their families, friends and everyday lives behind for the opportunity to meet the stunning hairdresser from Sacramento, California. The bachelors do whatever they can to stand out from the pack, whether it is arriving in a Rolls Royce or a station wagon. An attorney finds Clare guilty as charged for looking spectacular in her sensational first-night dress. A former football star bursts through a “Your Future Husband” banner, while another former athlete sports a baby belly in homage to Clare’s arrival on Juan Pablo’s season. Which ones are there for the right reasons, and which one is here for a lifetime of happiness?

Time stands still for Clare when one man steps out of the limousine, taking her breath away. Who will top that powerful moment in order to capture the first impression rose? One man made an early impression when he wasn’t supposed to, but will Clare read him the Riot Act for breaking the rules or reward him?

Clare is impressed with all of the men. Their energy is infectious and she is confident that her husband is in the room. With the competition already at a fever pitch, one man reveals a shocking secret about one of his rivals and the dispute pulls Clare’s focus away from the other men. Who will get a ticket home as a result?

At the end of a long first night, 23 men remain and attempt to become the love of Clare’s life, and viewers will get their first glimpse at the shocking moment that will change the course of this passionate, crazy journey, unlike any other in franchise history.