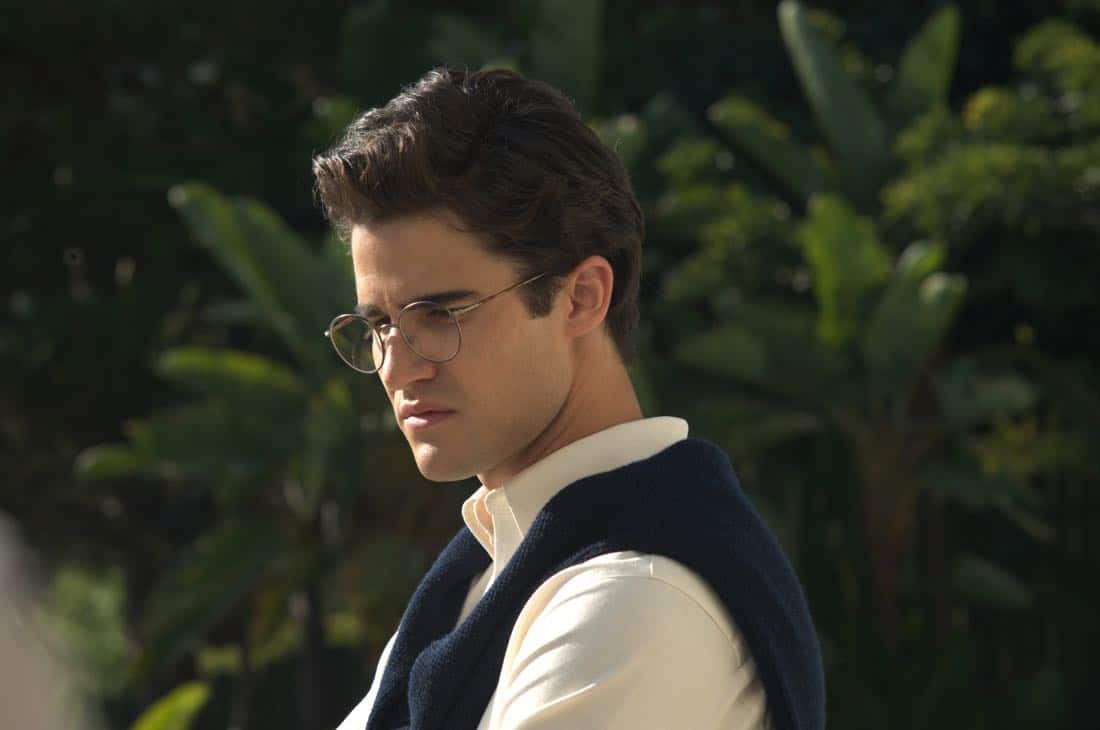 Inspired by actual events, The Assassination of Gianni Versace: American Crime Story profiles spree-killer Andrew Cunanan (Darren Criss), whose cross-country path of destruction earns him a spot on FBI’s 10 Most Wanted List, before his murder of international fashion icon Gianni Versace (Edgar Ramirez) on the steps of Versace’s South Beach residence in 1997. Based on the book Vulgar Favors by Maureen Orth, the series examines how cultural homophobia and prejudice delayed law enforcement’s search for Cunanan, as well as Versace’s relationship with his sister and muse Donatella (Penélope Cruz). The Assassination of Gianni Versace is a story of failed ambition, about how the pursuit of an “American Dream” ended in murder and suicide.

Tags
The Assassination of Gianni Versace