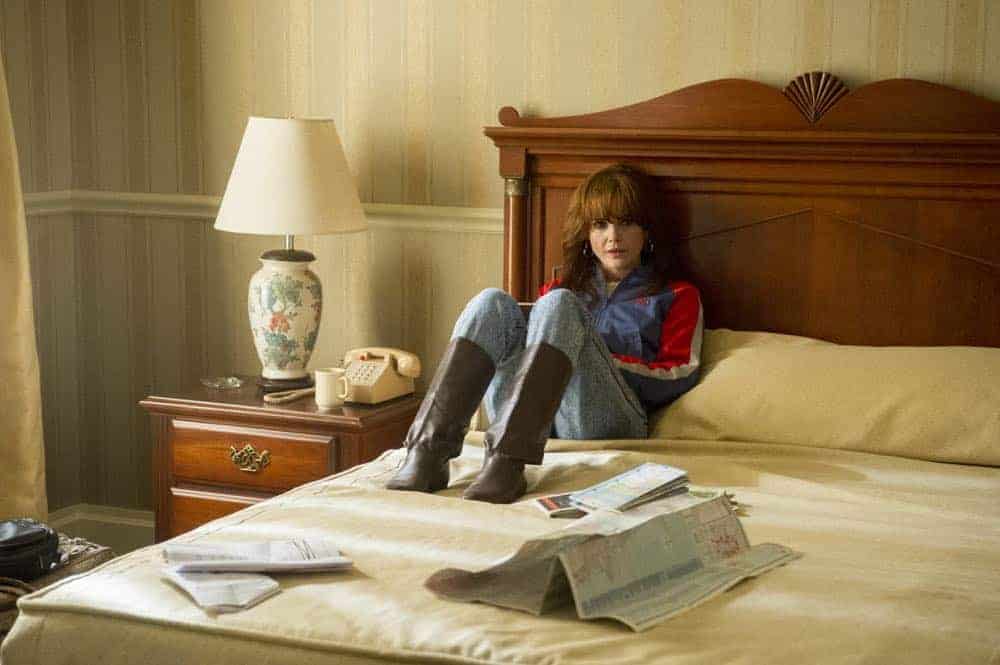 A sudden assignment pulls Elizabeth away from her family at a crucial moment. At the FBI, a major development leads Aderholt to approach Stan about an urgent investigation. THE AMERICANS Season 6 Episode 6 Photos Rififi.