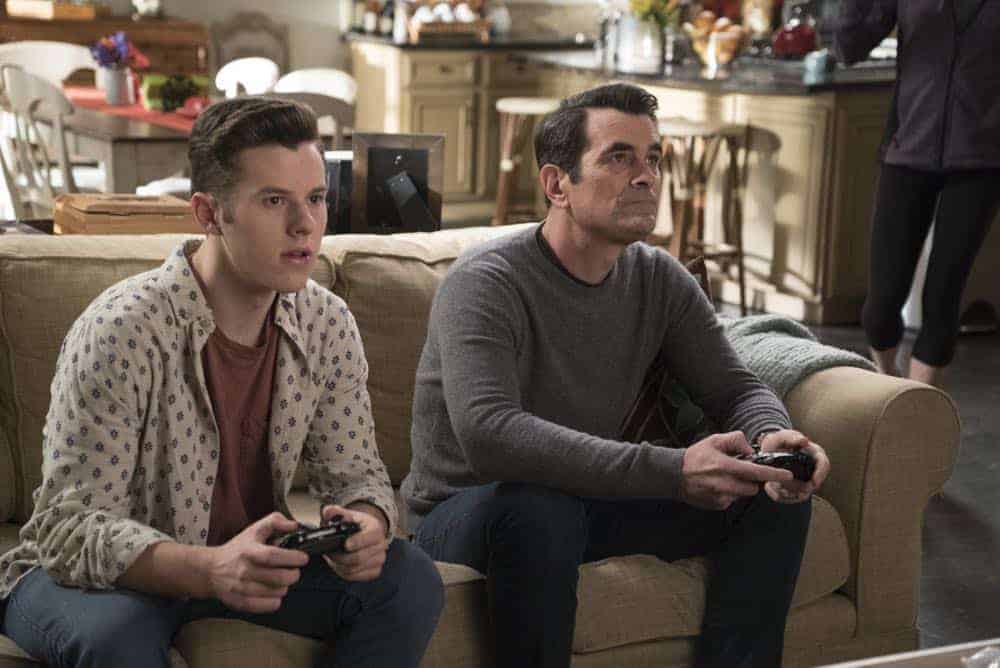 “Mother!” – When Dede drops in unexpectedly, Mitchell and Cam come to a realization about her effect on their lives; Phil, Luke, Alex and Haley all have different bad news to break to Claire and compete about when to do it, the tiny window of time after her monthly spa day when she’s her most relaxed, on “Modern Family,” WEDNESDAY, MAY 2 (9:00–9:31 p.m. EDT), on The ABC Television Network, streaming and on demand.  MODERN FAMILY Season 9 Episode 20 Photos Mother.

“Mother!” is from a story by Abraham Higginbotham, teleplay by Jon Pollack & Ryan Walls, and was directed by Eric Dean Seaton.

“Modern Family” is broadcasted in 720 Progressive (720P), ABC’s selected HDTV format, with 5.1-channel surround sound. A TV parental guideline will be assigned to this program at a later date.