The All New Razer Phone: Mobile Gaming At Its Best?

Razer has revealed and released their first official smartphone: the titular Razer Phone, which went on sale on November 15th. Running on Android software with all the bells and whistles that that entails, the gaming hardware company’s first venture into the mobile industry is a historic event within the tech world.

The release marks a great opportunity for gamers everywhere: this is a smartphone built with portable gaming, high-end apps and advanced systems in mind. It’s the kind of machine that doesn’t exist anywhere else, one that’s a product of a booming mobile gaming industry that only looks set to grow further in coming years. From Bluetooth headphones to HD screens, let’s talk Razer, mobile gaming and portable entertainment.

What Can the New Razer Do? 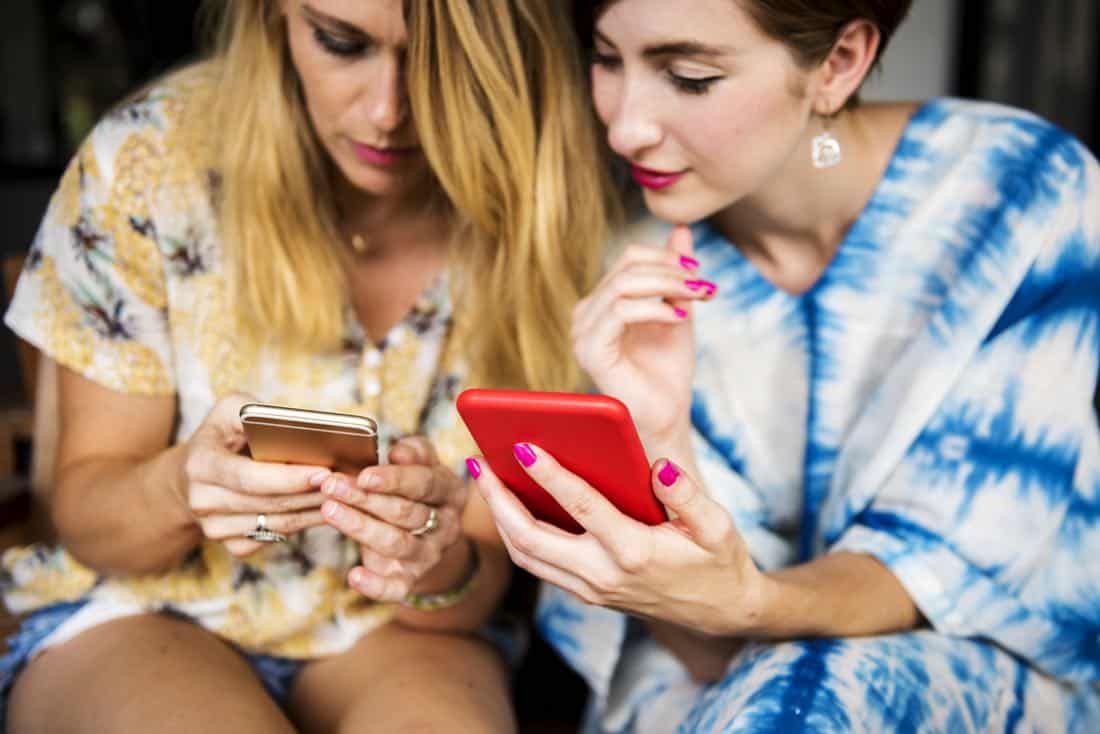 Gaming has been in growth and bloom since its beginnings in 8-bit Mario and analog Pong on a black and white television screen. These days, no more so than in the mobile industry. Now worth around $46 billion dollars alone, this segment of the gaming world is helped out most by the fact that almost everyone these days owns a smartphone. We’re all carrying around a console in our pockets – they might not be as powerful as the Razer Phone, which we’ll get onto later, nor as pretty, but they’re still perfectly capable, and developers are taking notice.

Many high-end companies are porting their best titles over to mobile: Animal Crossing Pocket Camp and Pokémon Go are several of the most well-known recent examples, and websites and games typically known for being in browser have also received the touchscreen revamp treatment. 32red, an online casino, has crammed over 100 of their best blackjack and slot games onto their app and mobile website. Visit 32Red mobile page to see the extent of the move. And they’re not the only ones. Pocketwin has done the same, meaning customers can play on to the go wherever they are, so long as there’s Wi-Fi or a 3G connection. Bet sand wager games of this kind are becoming increasingly popular, and there’s no doubt that as mobile gaming and apps of this type continue to proliferate, we’ll see them continue to grow and succeed. It could be Texas hold ’em, roulette or Go Fish – people enjoy the thrill.

There’re also console games – albeit of the older, more nostalgic variety – games that once required huge home boxes that can now be run on the small black rectangle in your hands. Bully, the Grand Theft Auto Series, Crazy Taxi and more are all on the iTunes and Google Play store. For smartphones, Razer Phone or tablet, they’re all a great ride. The early morning commute, long haul flights and standing waits at the bus stop have never looked so appealing. It’s no wonder that with such a vast list of titles and possibilities, the guys and girls at Razer saw an opportunity: a phone designed to harness the best tech to do the job. And it does seem like just that. So, let’s talk specs.

“For Gamers, By Gamers,” so the Razer slogan goes. With a Qualcomm Snapdragon 835 processor, there’s certainly no lack of power for gaming here. Smaller and more efficient than previous designs, this little thing is lightning fast regardless of the task at hand. Whether it’s downloads, photos, data or the latest visual graphics, it’s up there with the best of them. A 5.7-inch display with 1440 x 2560 resolution provides crystal clear images at a good size, and whilst its lacking in an audio port Bluetooth connectivity can have you hooked up and tapping your foot to your favourite tunes in no time – without the wires getting in the way.

With such a powerful machine as this, however, there’s certainly a legitimate concern to be had regarding its longevity in terms of battery life, especially if you’re putting it through its paces with high end games or streaming services. Fear not, however. With a 4000 mAh lithium-ion battery, there’s plenty of juice to be going on with as you play, call and procrastinate your way through the day. Factor in the Qualcomm Quick Charge 4+ feature that will get you refilled and up and running as soon as possible wherever there’s a plug socket, and you’ll do just fine in terms of the battery.

All these components together weigh in at just under 200g, a very respectable number relative to the iPhone X’s 174g or the Xperia XZ’s 161g. The Razer Phone will be a little heavier with a screen protector or case in tow perhaps (and you’ll want either or both of those, considering this little guy’s current ~£650 price point), but it’s certainly no brick.

It’ll certainly be interesting to see where mobile gaming takes us next. Will the Razer Phone sell? Will it be followed up with a hardware successor, the Razer Phone 2, perhaps? Only time will tell. Until then, there’s 32red, Pokémon Go and Crazy Taxi to keep us busy.