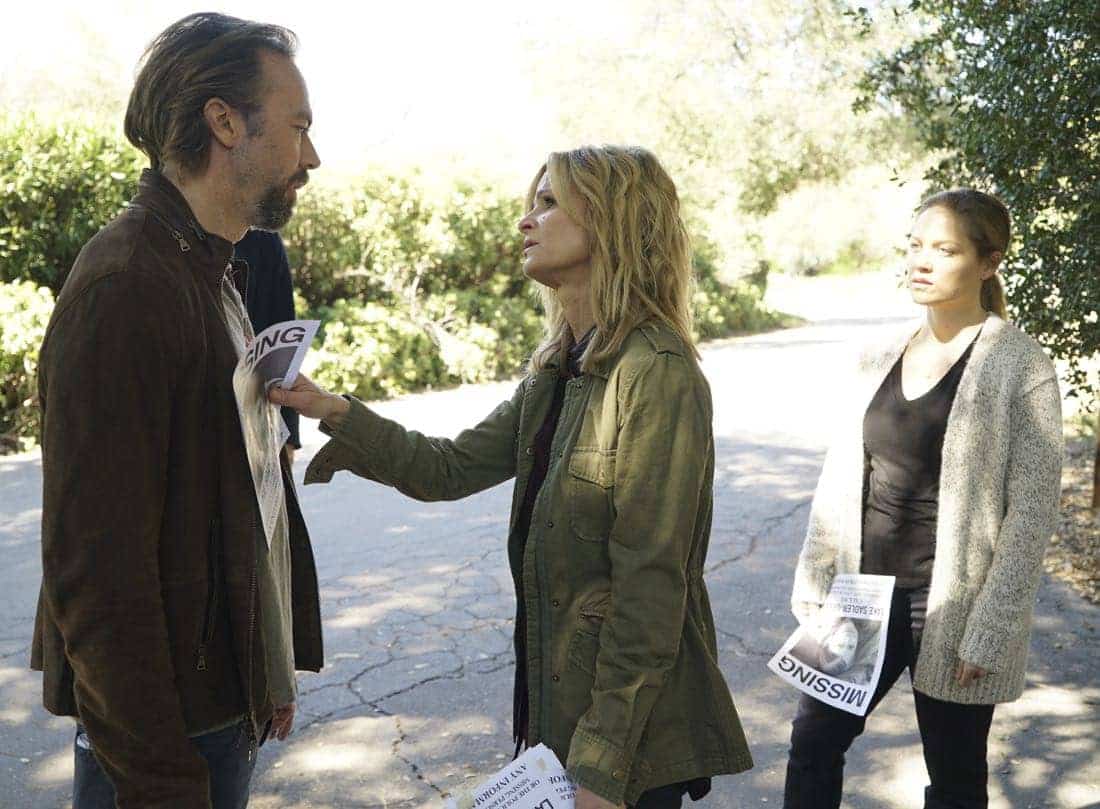 “Ten Days in the Valley” stars Kyra Sedgwick as Jane Sadler, an overworked television producer and single mother in the middle of a separation whose life is turned upside down when her young daughter goes missing in the middle of the night. Just like her controversial police TV show, everything is a mystery, everyone has a secret and no one can be trusted.

“Ten Days in the Valley” is from Skydance Television. It is created and written by Tassie Cameron. Executive producers are Tassie Cameron, Kyra Sedgwick, Jill Littman, Dana Goldberg, David Ellison and Marcy Ross.