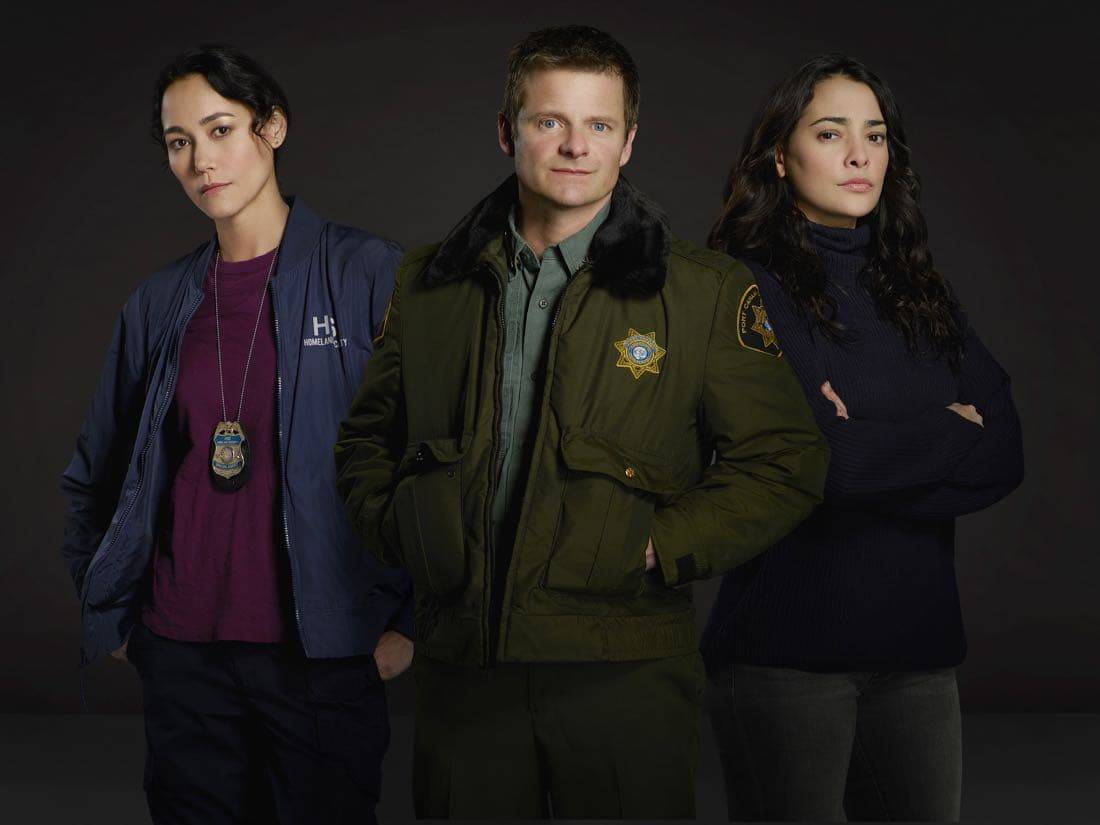 Refugees from a war-torn country seek asylum in a small American fishing town, only the country these people are from is America – and the war they are fleeing hasn’t happened yet. As the government tries to uncover the truth behind this mysterious migration only one thing is certain: The lives of the people here — both the townspeople and these newcomers — will never be the same. Writers Dan Dworkin & Jay Beattie executive produce with Jason Reed.

The pilot is directed by Rob Bowman. The series is from ABC Studios.