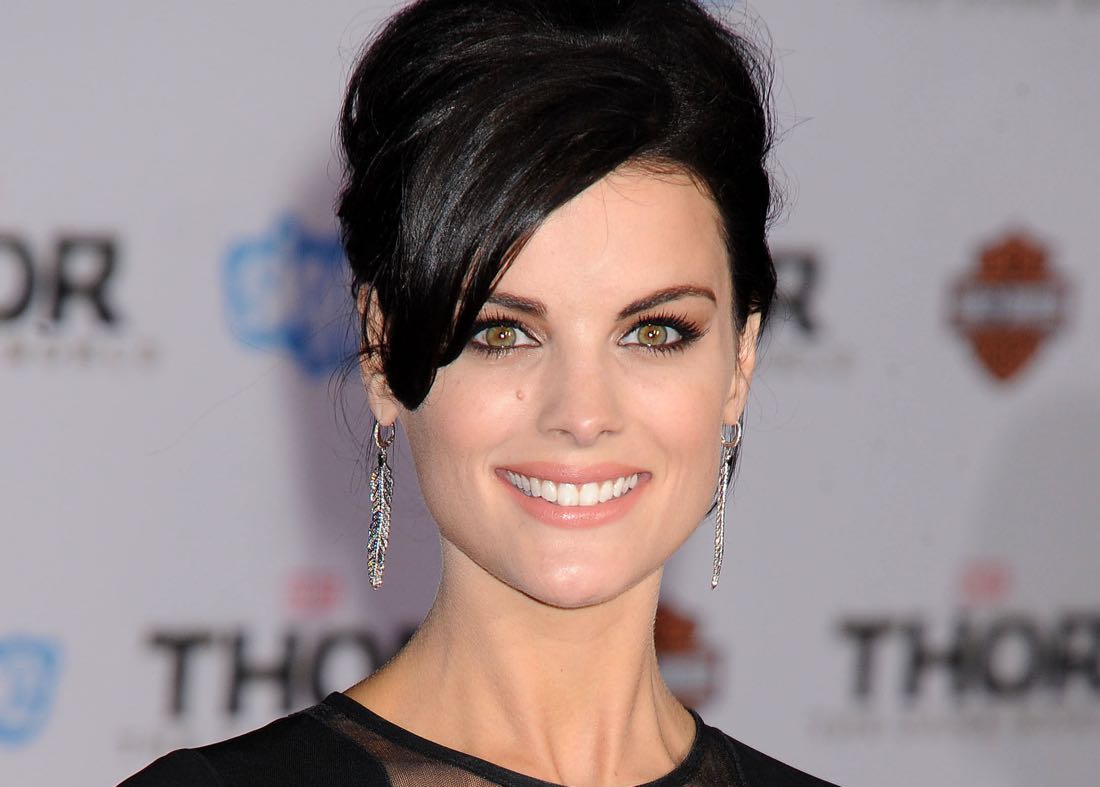 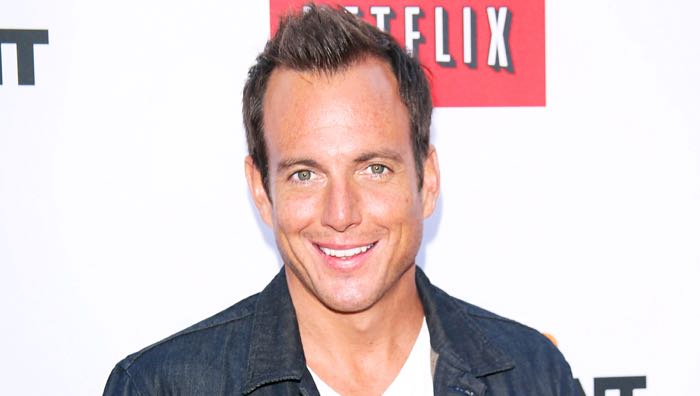 Actor Will Arnett (“Flaked,” “Teenage Mutant Ninja Turtles”) will host Syfy’s first ever three-night telecast of SYFY PRESENTS LIVE FROM COMIC-CON. The special will broadcast live from the heart of San Diego Comic-Con on the network Thursday, July 21 through Saturday, July 23 at 8/7c. The live broadcast will bring the biggest party of the … Read more

Netflix, the world’s leading Internet TV network, has ordered Flaked, a new comedy series starring Will Arnett. Eight episodes of the series will premiere exclusively across all Netflix territories in 2016. “We are thrilled to be the home of Will Arnett’s next series, and look forward to Chip joining his repertoire alongside such diverse and … Read more 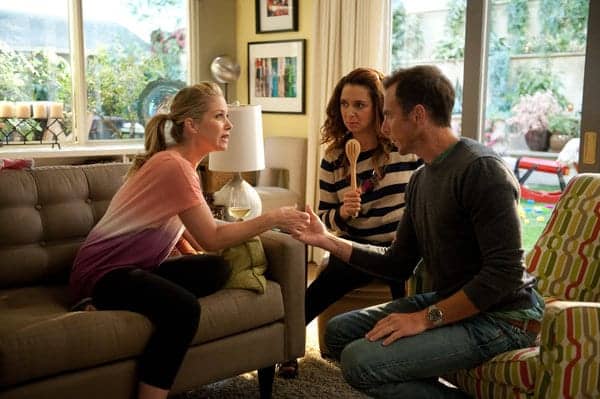 UP ALL NIGHT Season 2 Episode 1 Friendships and Partnerships Photos