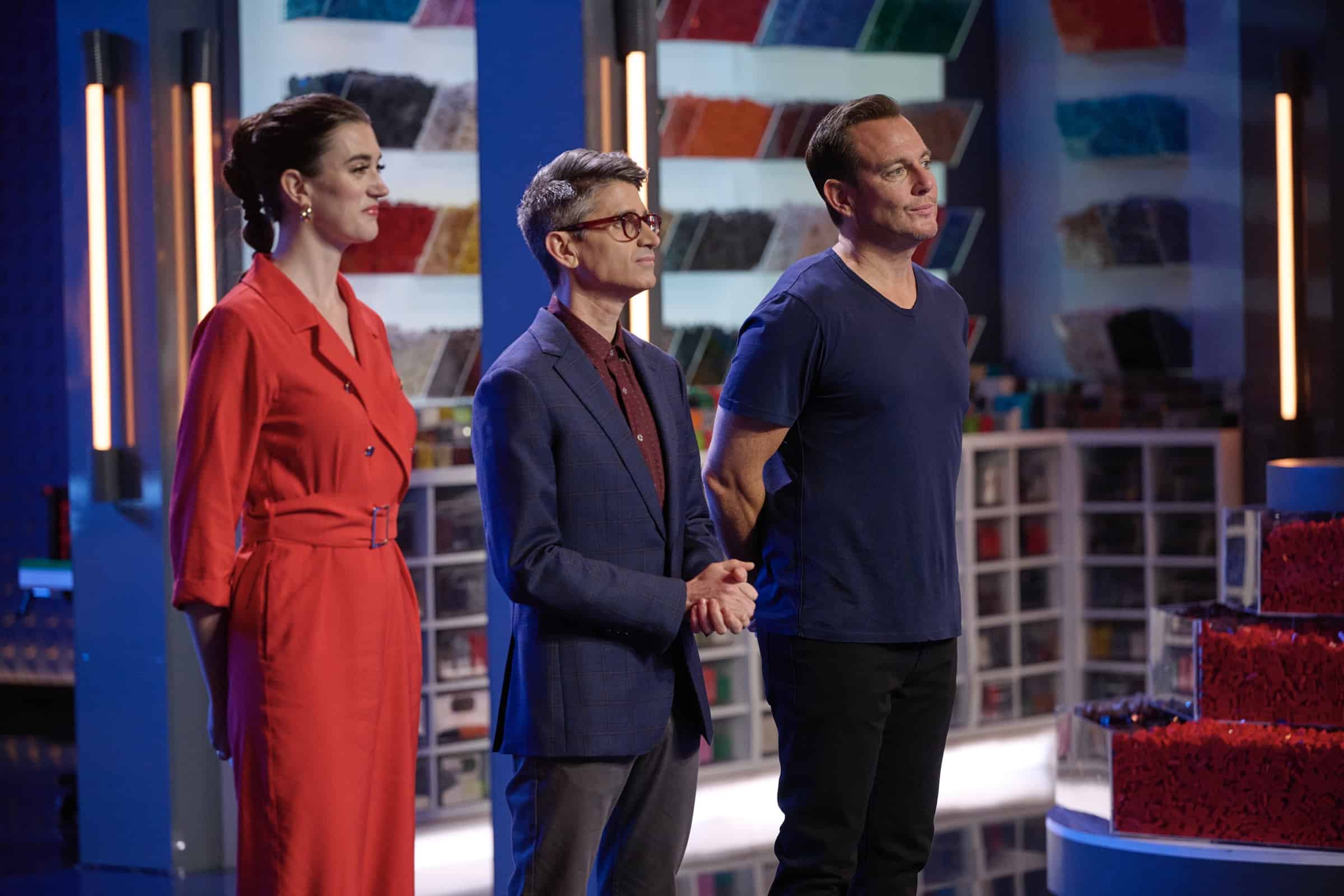 LEGO MASTERS Season 3 Episode 9 Photos Wrecking Balls To The Walls – It’s a race to the top as the contestants build tall, strong and stylish castles using only regular bricks. Medieval minifigures selected from a hat determine the theme of each team’s castle. The team that builds the tallest castle is safe from elimination.

Hosted by actor and producer Will Arnett, LEGO MASTERS brings imagination, design and creativity to life when teams of LEGO enthusiasts go head-to-head, with infinite possibilities and an unlimited supply of LEGO bricks. Once again, teams of two will compete against each other in even more ambitious brick-building challenges – including an earthquake tower challenge, a demolition derby, a LEGO fashion show and more – to be crowned the country’s most talented amateur LEGO builders.

In each episode, Arnett, alongside expert Brickmasters and LEGO employees Amy Corbett and Jamie Berard, will encourage the builders, introduce incredible challenges and put their creativity and skills to the test. The competing pairs who impress the judges the most will progress to the next round, until the finale, during which the top teams will face off for a $100,000 cash prize, the ultimate LEGO trophy and the grand title of LEGO MASTERS.

LEGO MASTERS Season 3 Episode 4 Photos Out On A Limb