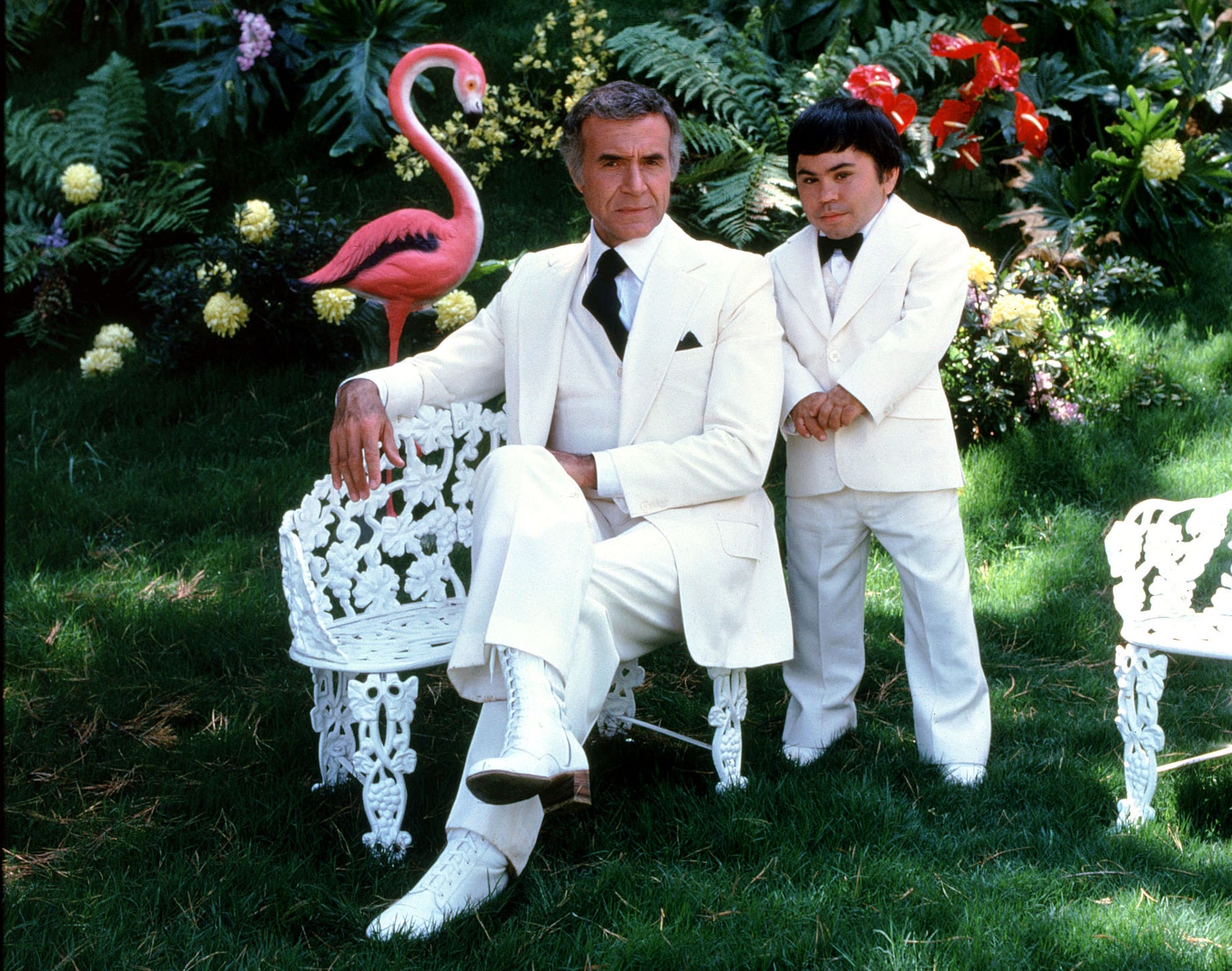 FOX has given a straight-to-series order to a contemporary version of the iconic drama FANTASY ISLAND, from Liz Craft and Sarah Fain (“The 100,” “The Shield,” “Lie to Me”), to air in Summer 2021, it was announced today by Michael Thorn, President of Entertainment, FOX Entertainment. Co-produced by Sony Pictures Television, Gemstone Studios and FOX … Read more 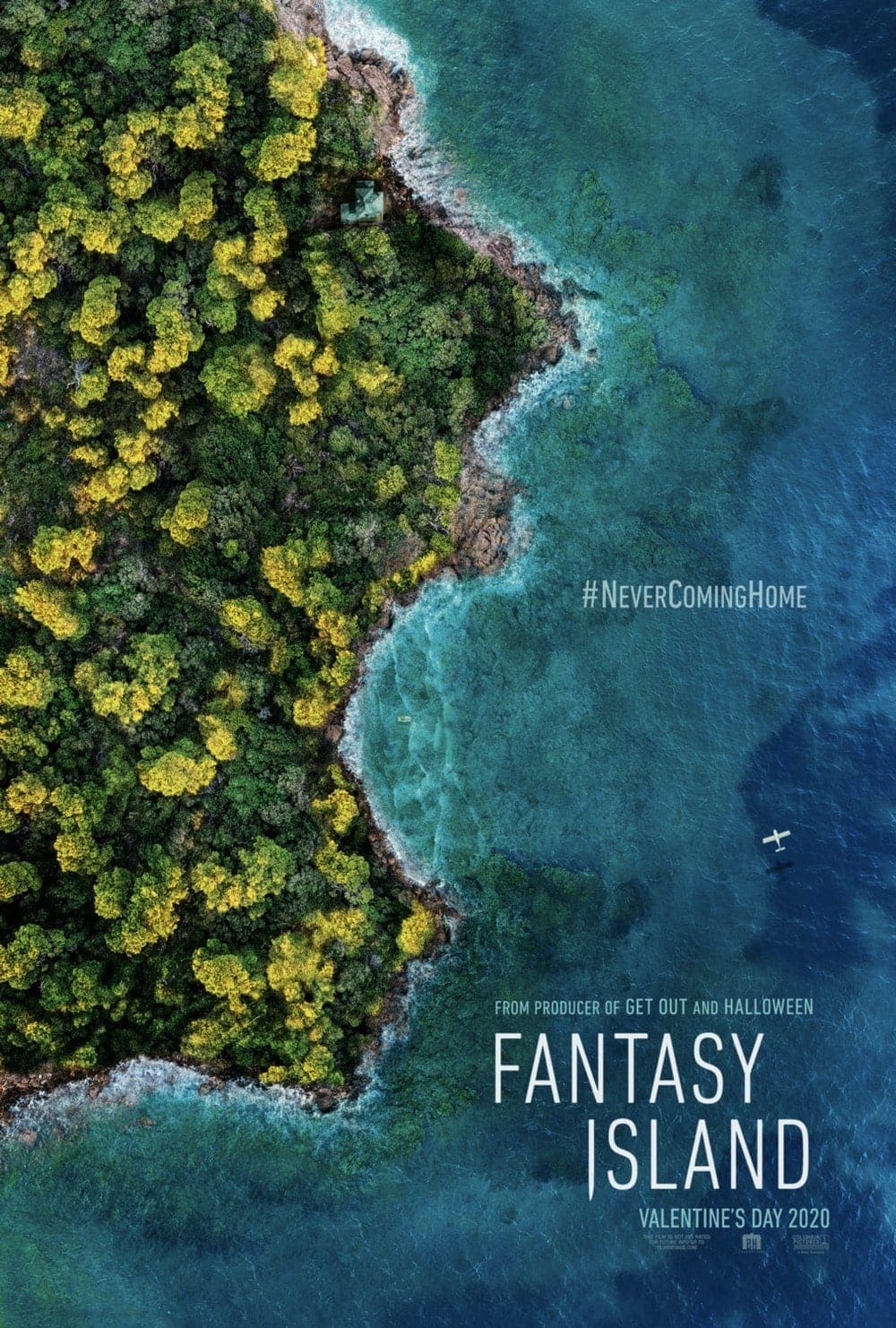 FANTASY ISLAND Trailer And Poster – In Blumhouse’s new spin on Fantasy Island, the enigmatic Mr. Roarke makes the secret dreams of his lucky guests come true at a luxurious but remote tropical resort. But when the fantasies turn into nightmares, the guests have to solve the island’s mystery in order to escape with their … Read more