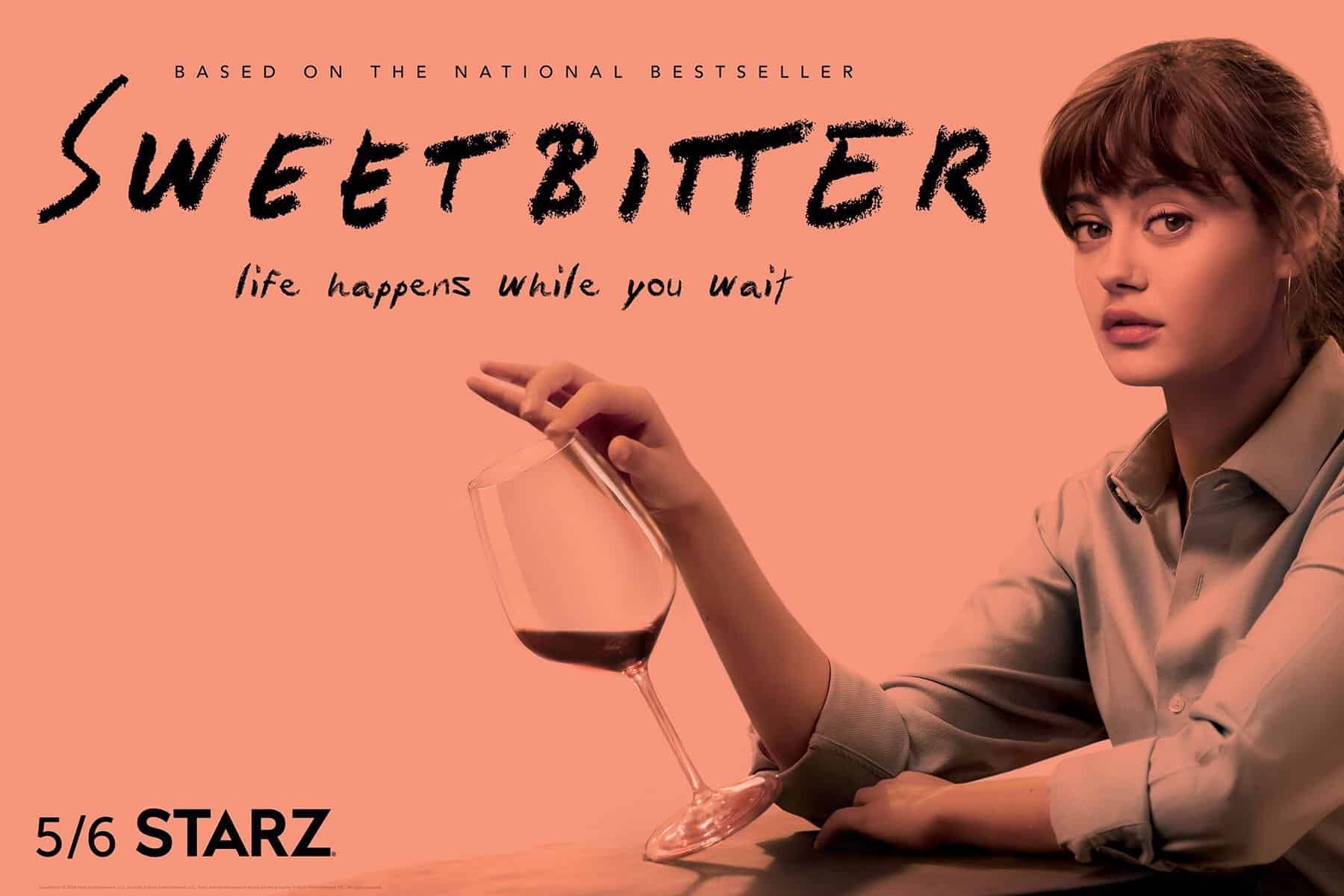 Sweetbitter tells the story of Tess (Ella Purnell), a 22-year-old who arrives in New York City ready to pursue a new life. When she finds herself interviewing for a position at one of the best restaurants in the city, she thinks she’s found a steady income and a safe place to wait. But Tess is quickly intoxicated by the chaotic, adrenalized world behind-the-scenes, tasting expensive wine, exploring dive bars, and learning who she can trust. Sweetbitter illuminates the sensory journey of developing a palate. How the sweet, sour, salt, bitter, and umami threaten, complement and ultimately need each other so that we can learn to taste. “Sweetbitter” is a show about the life that happens to you while you’re waiting. Sweetbitter is adapted from the best–selling novel of the same name by series creator Stephanie Danler who serves as executive producer and writer on the series. She is joined as an executive producer by Stu Zicherman (“The Americans,” “The Affair,” “Six Degrees”) who also serves as showrunner and director of the finale episode and Richard Shepard (The Matador, Dom Hemingway, “Girls,” “Criminal Minds,” “Ugly Betty”) who directed the series premiere episode. Plan B Entertainment’s Dede Gardner, Jeremy Kleiner and Sarah Esberg also executive produce the series.