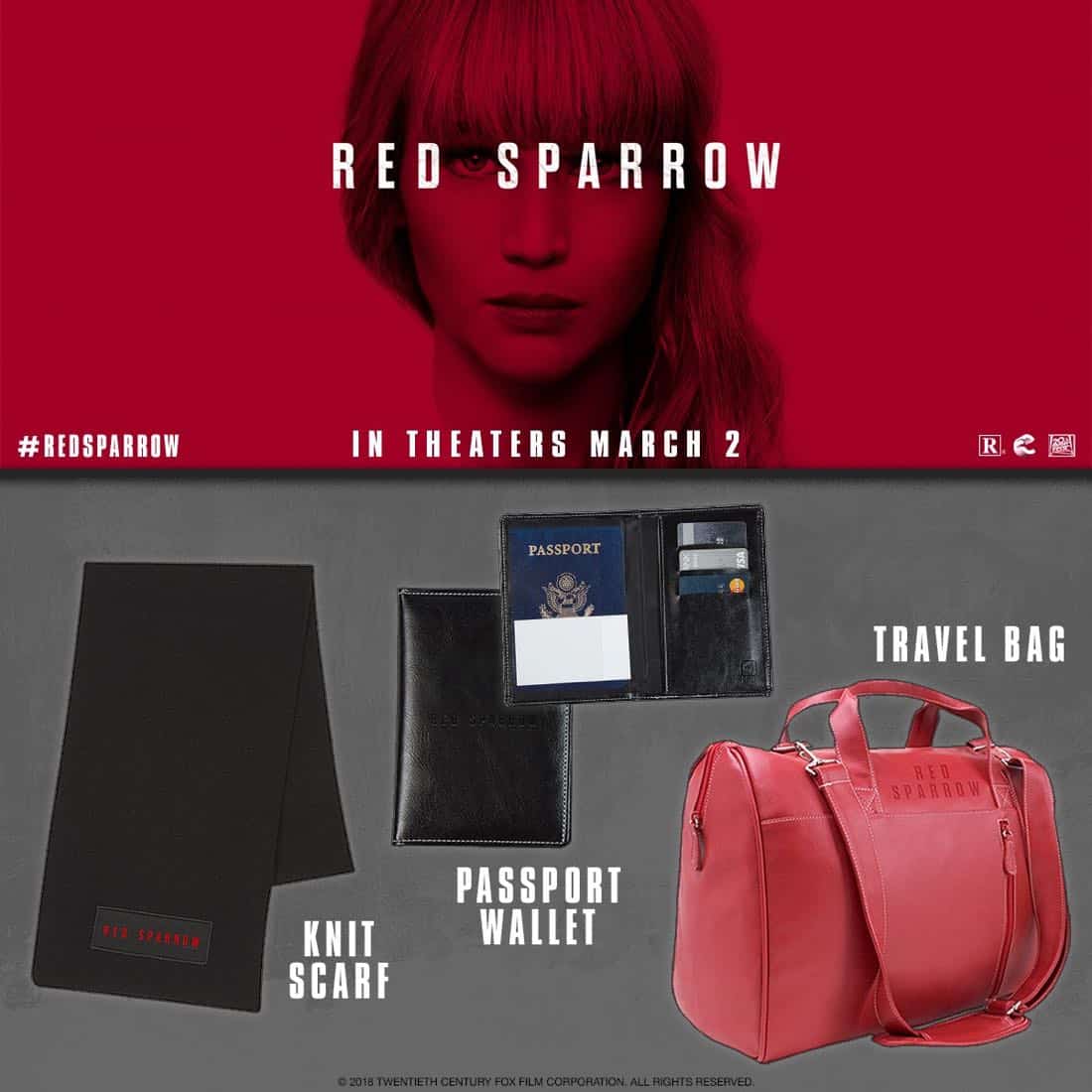 Seat42F and 4DX have teamed up to give ONE lucky winner an awesome RED SPARROW 4DX Prize Pack. For a chance to win send an email to redsparrow@seat42f.com and tell us your favorite Jennifer Lawrence movie. Only one entry per person. Contest ends March 7th. Winner will be notified on March 8th via email. Open To U.S. Residents only. Winner must live near one of the below 10 U.S. locations.

4DX is the world’s first and leading 4D technology-based movie experience that brings moving seats and environmental effects like wind, rain and scent to movie theatres around the world. There are currently 10 cinemas in the U.S. (and more than 400 worldwide) featuring 4DX, including locations in Southern California, New York, Seattle, Orlando, Chicago metro area, and D.C.

One pair of 4DX tickets