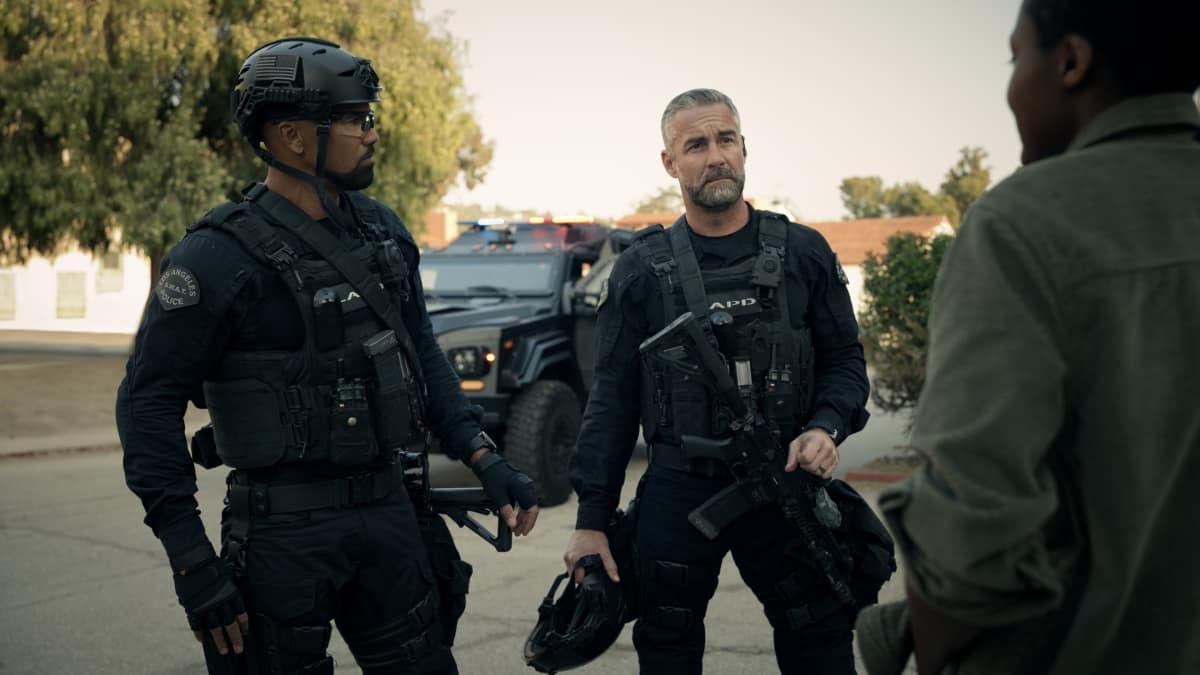 SWAT Season 4 Episode 10 Photos Buried – “Buried” – As the SWAT team helps the LAPD search for the prime suspect in a woman’s disappearance, they’re joined in the field by a new team member, tactical medic Nora Fowler (Norma Kuhling). Also, the personal strain between Chris and Street comes to a head as both await Hicks’ decision on who the winner is of a prestigious leadership competition, on S.W.A.T., Wednesday, March 3 (10:00-11:00 PM, ET/PT) on the CBS Television Network. s04e10 4×01 4.10