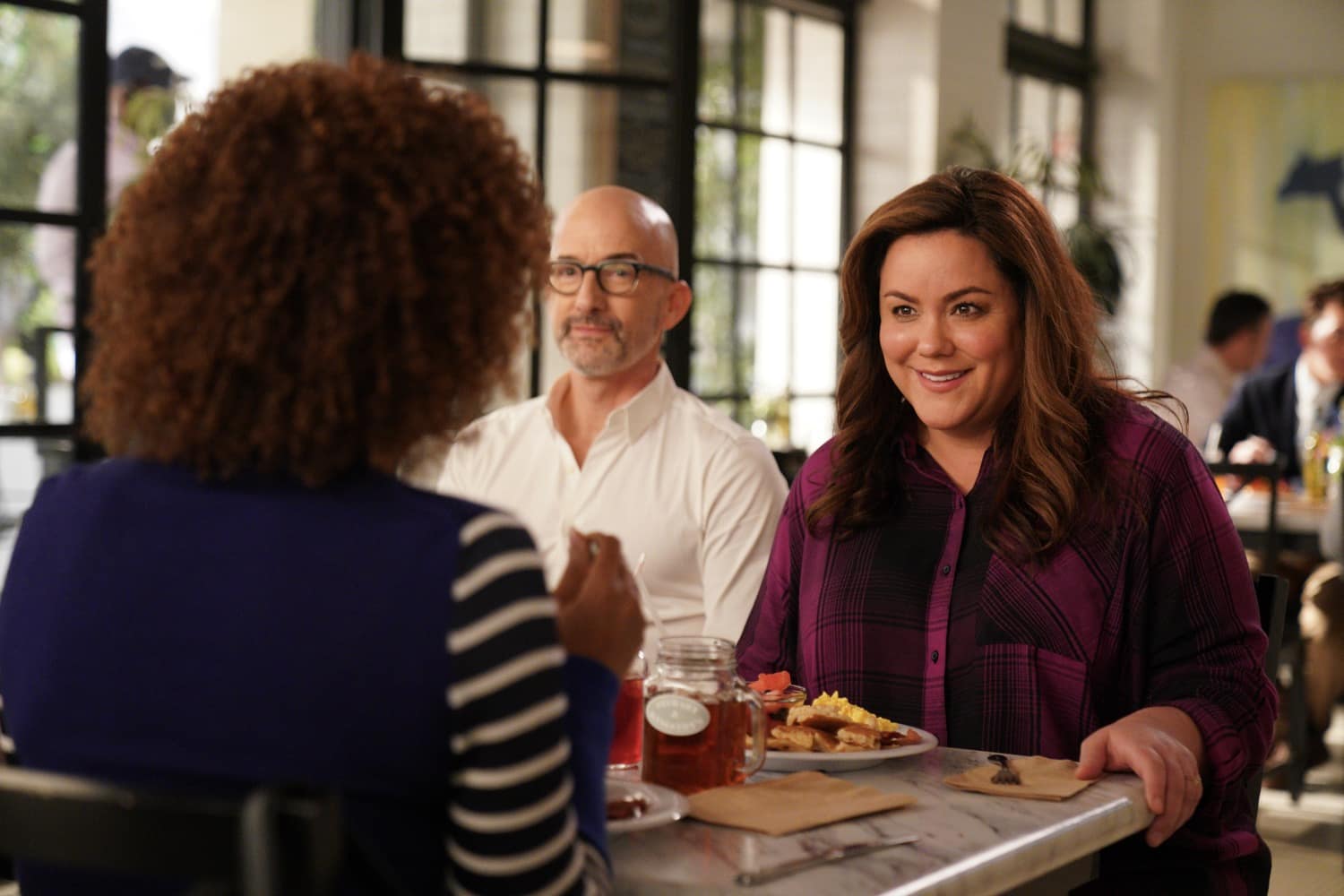 AMERICAN HOUSEWIFE Season 5 Episode 11 Photos The Guardian – “The Guardian” – Katie and Greg secretly put Kathryn (Wendie Malick) through a series of tests to see if she would make a good guardian for Anna-Kat in the unlikely event something should happen to them. Meanwhile, after tracking down J.D.’s (Jake Choi) potential egg donors, Tami (Holly Robinson Peete) and Katie scheme to learn more about them on an all-new episode of “American Housewife,” WEDNESDAY, MARCH 3 (8:30-9:00 p.m. EST), on ABC. Episodes can also be viewed the next day on demand and on Hulu. s05e11 5×11 5.11

“The Guardian” was written by Jeremy Hall and directed by Randall Winston.