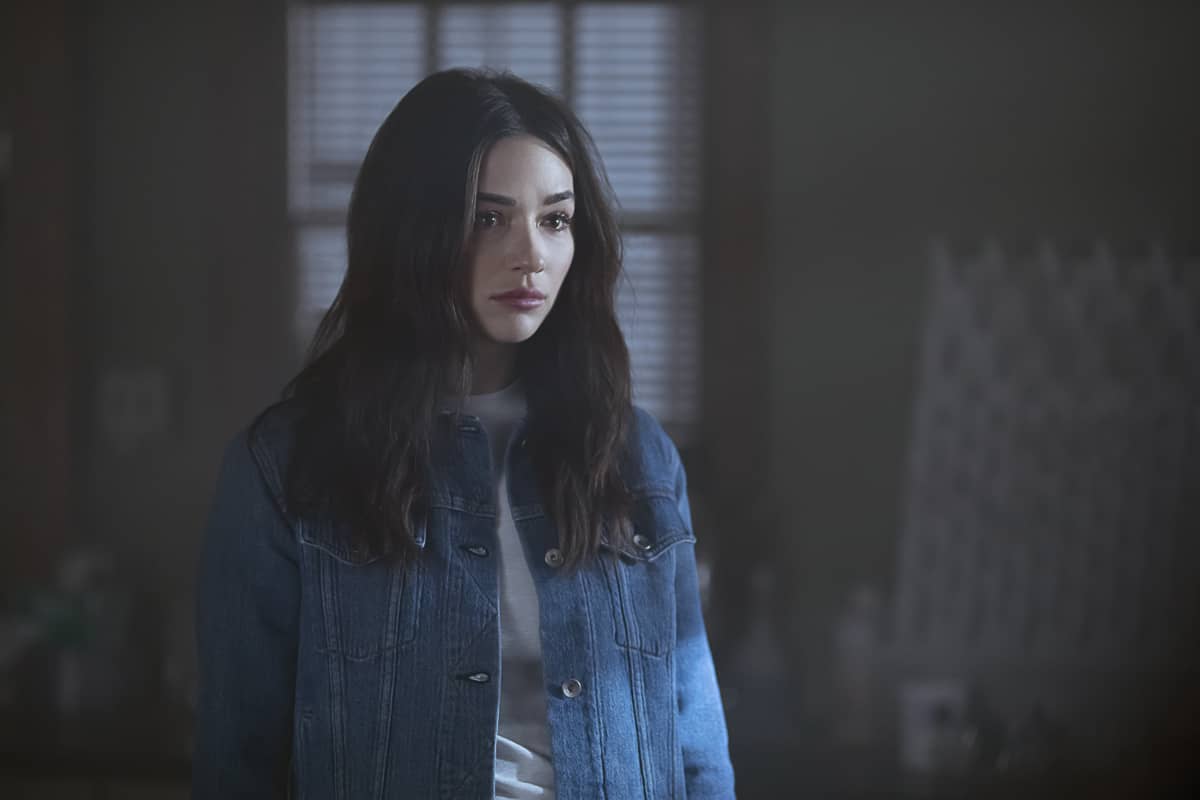 SWAMP THING Season 1 Episode 6 Photos The Price You Pay – Swamp Thing S01E06 – The Price You Pay (Ep# 106) THE TRUTH IS OUT THERE — Matt (Henderson Wade) learns the truth about Alec Holland (Andy Bean). Meanwhile, Avery (Will Patton) pressures Woodrue (Kevin Durant) to deliver results, which escalates his experiments with Swamp Thing’s genetic materials and leads him to test on Daniel Cassidy (Ian Ziering). The episode was directed by Toa Fraser and written by Tania Lotia (#106).