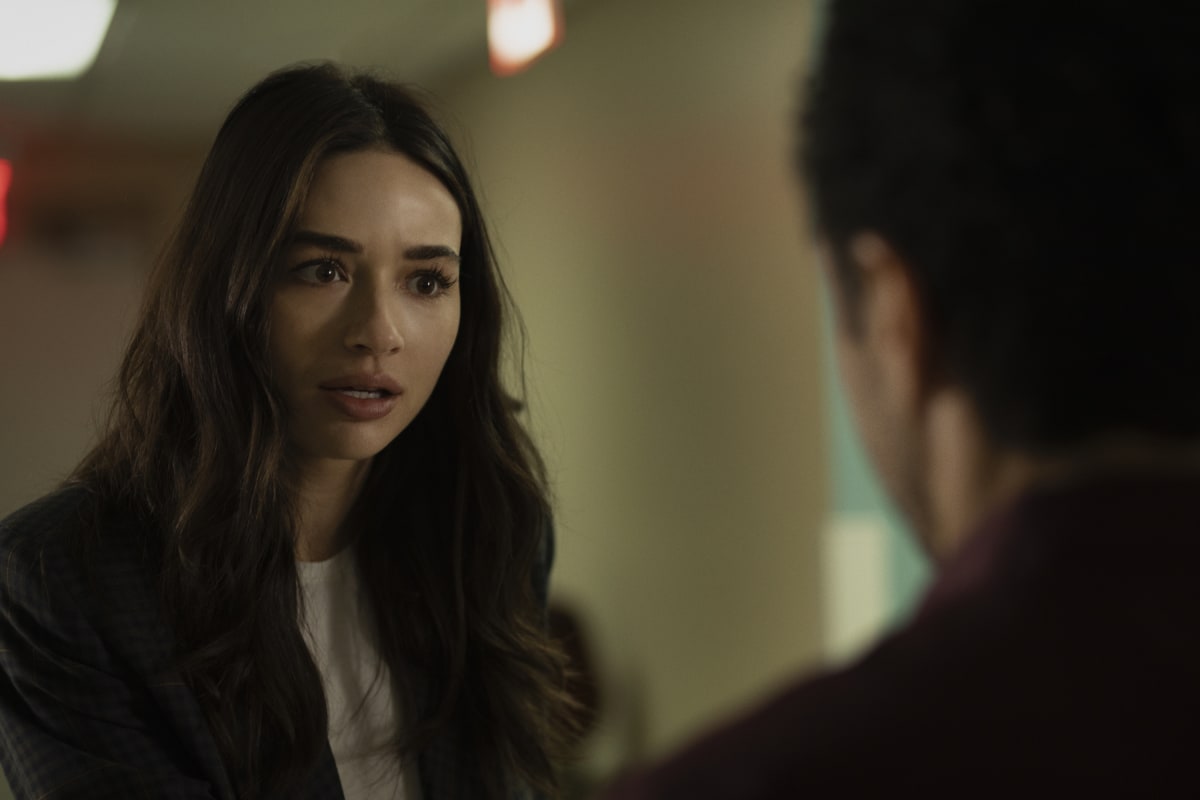 SWAMP THING Season 1 Episode 3 Photos He Speaks – STRANGE HAPPENINGS – When her friend and co-worker Harlan (guest star Leonardo Nam) is stricken with the “green flu,” Abby (Crystal Reed) searches Alec’s (Andy Bean) lab for a cure, but instead finds the latest supernatural reanimation from the Rot. The episode was directed by Deran Serafian and written by Rob Fresco (#103). The CW broadcast airdate 10/20/2020. SWAMP THING will be available to stream on The CW App and CWTV.com the day after broadcast for free and without a subscription, log-in or authentication required.