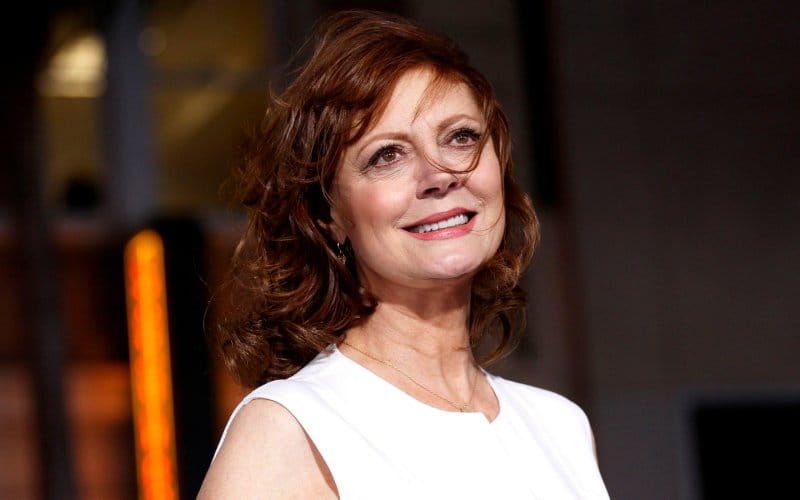 One of Hollywood’s most acclaimed actresses, Susan Sarandon brings her own brand of sex appeal and intelligence to every role – from her fearless portrayal in Bull Durham to her Oscar-nominated performances in Thelma and Louise, Lorenzo’s Oil, The Client and Atlantic City, and her Oscar- and SAG® Award-winning role in Dead Man Walking as Sister Helen, a nun consoling a death-row inmate. The hard-working actress has made a career of choosing diverse and challenging projects both in film and television, starting with her acting debut in the movie Joe, which she soon followed with the 1975 cult classic The Rocky Horror Picture Show. Sarandon’s five Oscar nominations for lead actress is a total exceeded by only eight people in history (including Bette Davis, whom Sarandon plays in the limited series Feud). Overall, she has also received eight Golden Globe® and five SAG nominations. In 2010, she received her fourth Emmy nomination, for her work in Barry Levinson’s You Don’t Know Jack with Al Pacino, following a lead actress nomination in the film Bernard and Doris and two previous guest actress nominations in a comedy series (Friends, Malcolm in the Middle).