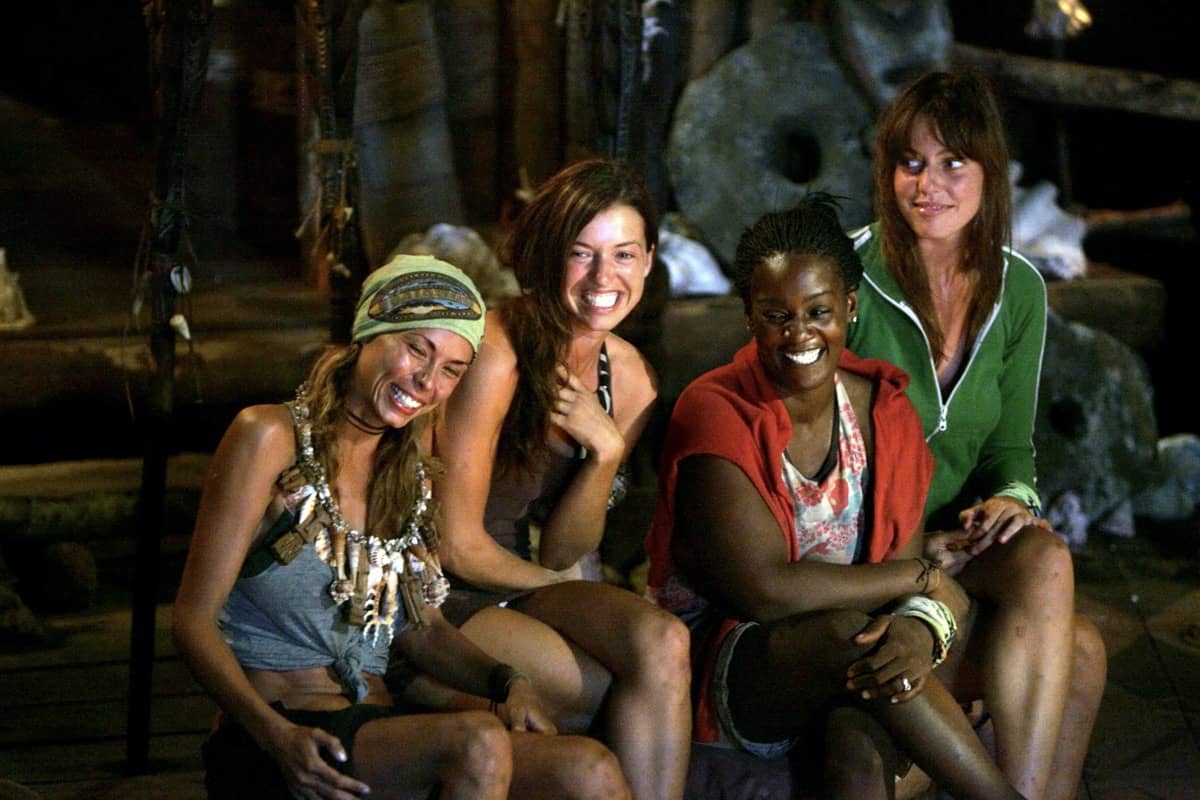 SURVIVOR celebrates its upcoming 40th season with a new one-hour special, SURVIVOR AT 40: GREATEST MOMENTS AND PLAYERS, to be broadcast Wednesday, Feb. 5 (8:00-9:00 PM, ET/PT) on the CBS Television Network.

The retrospective features new interviews with unforgettable players from the past two decades of the groundbreaking series who discuss their biggest moves and favorite moments of the game, including previous winners Rob Mariano (“Redemption Island”), Amber Mariano (“All-Stars”), Jeremy Collins (“Second Chance”), Parvati Shallow (Fan vs. Favorites), and Ben Driebergen (“Heroes vs. Healers vs. Hustlers”).

“We had so much fun putting together 20 years of amazing moments that will remind everyone of why SURVIVOR is so addicting to watch and so fun to play,” said executive producer and host Jeff Probst.

Other moments included in the special:

The special will also include a sneak peek of the upcoming season of SURVIVOR: WINNERS AT WAR.

SURVIVOR premiered May 31, 2000 and ultimately changed the television landscape. Since the first group of castaways were marooned on the beaches of Borneo 20 years ago, the game has evolved and adapted. Almost 600 castaways have played the game, and only 38 were crowned with the title of Sole Survivor, with Sandra Diaz-Twine being the only castaway to earn the title on two separate seasons.

SURVIVOR AT 40: GREATEST MOMENTS AND PLAYERS is produced by S.E.G. Holdco., LLC. Executive produced by Jeff Probst and Matt Van Wagenen and produced by Brittany Crapper.

For more information on the previous seasons of SURVIVOR, please log on to www.cbs.com/survivor