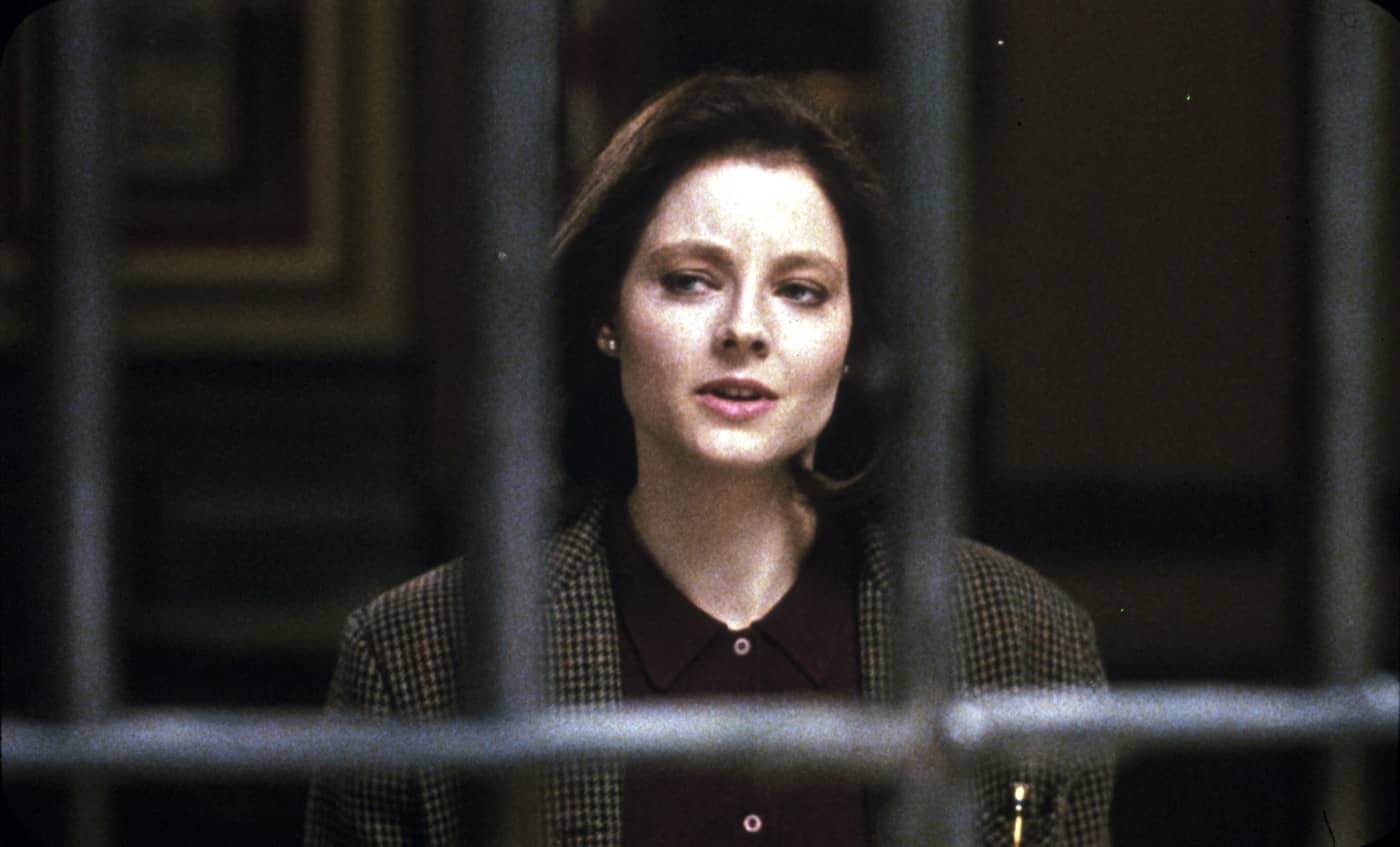 It’s 1993, a year after the events of “The Silence of the Lambs.” CLARICE is a deep dive into the untold personal story of Clarice Starling as she returns to the field to pursue serial murderers and sexual predators while navigating the high stakes political world of Washington, D.C.

“After more than 20 years of silence, we’re privileged to give voice to one of America’s most enduring heroes – Clarice Starling,” said Alex Kurtzman and Jenny Lumet. “Clarice’s bravery and complexity have always lit the way, even as her personal story remained in the dark. But hers is the very story we need today: her struggle, her resilience, her victory. Her time is now, and always.”

In addition to “The Silence of the Lambs” being a bestselling novel, the feature film earned five Academy Awards, including for Best Picture.Writing partners Kurtzman and Lumet are currently the co-creators and co-showrunners of the CBS All Accessseries THE MAN WHO FELL TO EARTH.

Kurtzman and his production company, Secret Hideout, are at the helm of the growing “Star Trek” universe on CBS All Access, including the critically acclaimed and award-winning STAR TREK: DISCOVERY and the upcoming STAR TREK: PICARD, featuring Sir Patrick Stewart reprising his iconic role as Jean-Luc Picard. He is also an executive producer on HAWAII FIVE-0, on the Network. Heather Kadin serves as an executive producer on the “Star Trek” projects and is the president of television at Secret Hideout.