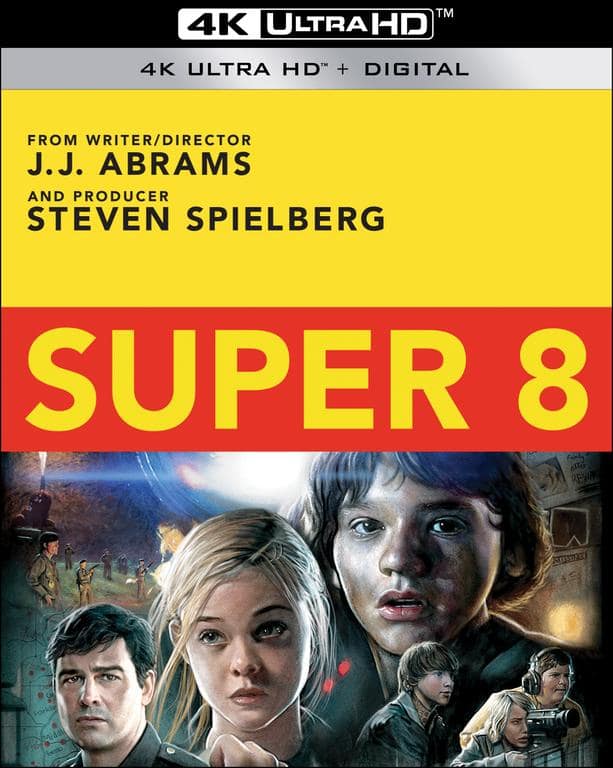 The 4K Ultra HD release includes access to a digital copy of the film and more than two hours of previously released bonus content as detailed below:

SUPER 8 tells the story of six friends who witness a train wreck while making a Super 8 movie, only to discover that something unimaginable escaped during the crash.  They soon discover that the only thing more mysterious than what it is, is what it wants.