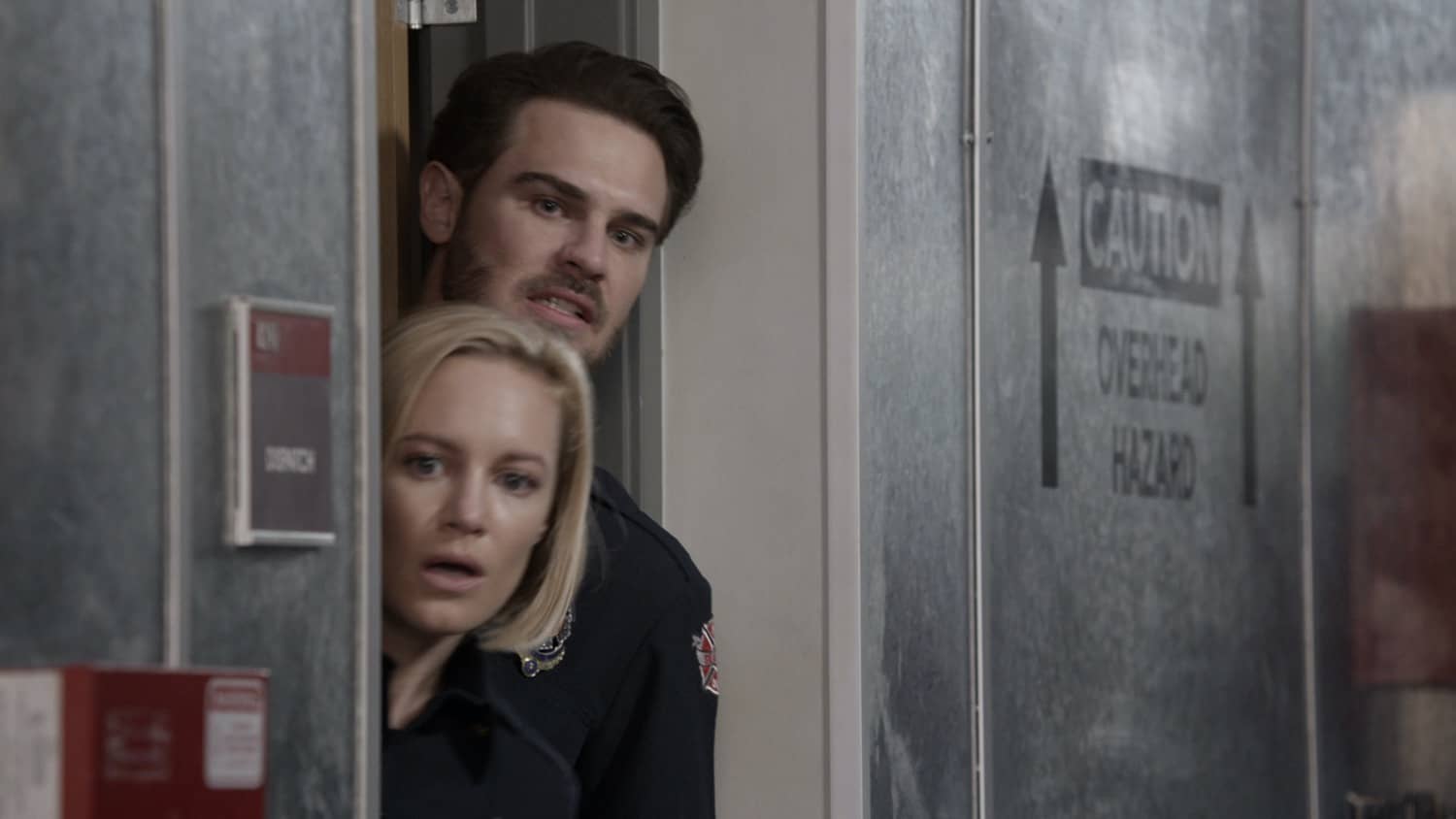 STATION 19 Season 4 Episode 2 Photos Wild World – Station 19 S04E02 – “Wild World” – Andy takes the day off to continue to sort out her family life; Maya and Carina do their best to maintain their relationship while unable to physically see each other due to COVID-19 restrictions, and Sullivan strives to work on his sobriety. Meanwhile, the team responds to a call involving a wild animal on a new episode of “Station 19,” airing THURSDAY, NOV. 19 (8:00-9:00 p.m. EST), on ABC. (TV-14, LV) Episodes can also be viewed the next day on demand and on Hulu.

“Wild World” was written by Emmylou Diaz and directed by Bethany Rooney.