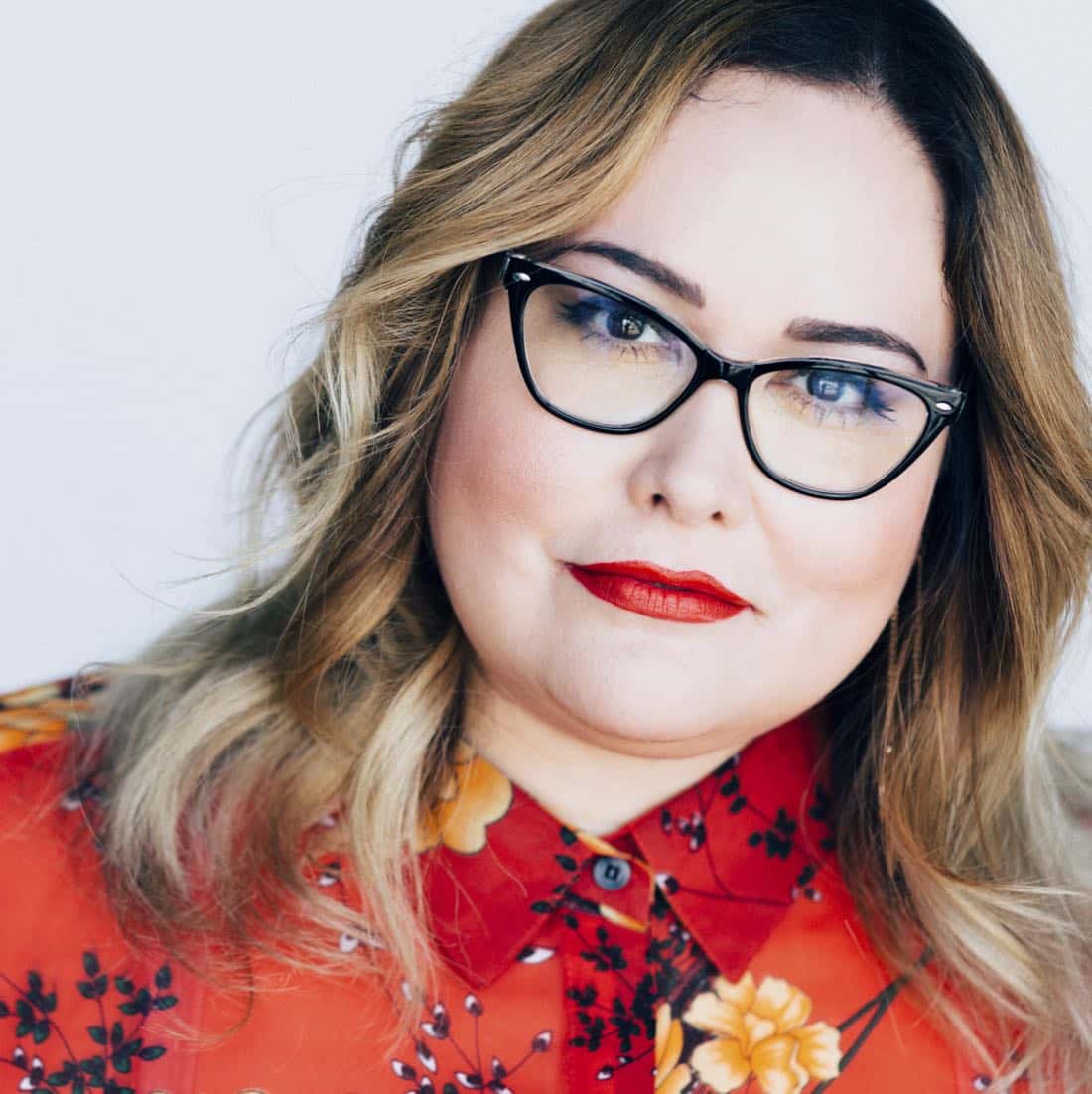 Tanya Saracho (“How to Get Away With Murder,” “Looking,” “Girls”) will serve as showrunner with Alonso Ruizpalacios (Gueros, Verde) directing the first episode. Big Beach TV will produce the series with executive producersMarc Turtletaub, Peter Saraf and Robin Schwartz. Lionsgate (NYSE: LGF.A, LGF.B) will retain all domestic and international multiplatform rights, including broadcast, home entertainment and digital for the series.

“Vida” is a half-hour drama series focusing on two Mexican-American sisters from the Eastside of Los Angeles who couldn’t be more different or distanced from each other. Circumstances force them to return to their old neighborhood, where they are confronted by the past and shocking truth about their mother’s identity.

“Tanya explores identity, culture, gender and sexuality through the lens of a Latinix family and their community. It’s a deeply personal and relatable series about coming back home and finally growing up,” said Albrecht. “‘Vida’ reflects the intersecting worlds of Latin and American descendants of all genders and sexualities and speaks to the heart of Starz’s programming commitment to present compelling stories for traditionally underserved audiences. We are very proud to work with Tanya and help bring her vision to life.”

Veronica Osorio is a Venezuelan improviser and actress who moved to New York City to perform at the Upright Citizens Brigade Theatre in 2008. She has since relocated to Los Angeles and starred in the Coen Bros featureHail, Caesar!, the upcoming Soderbergh project “Mosaic,” and several television projects including a guest star role on NBC’s “The Carmichael Show” and Netflix’s “Girlboss.” She also co-created and stars in the Broadway Video digital series “Diego + Valentina” with Julio Torres. Osorio co-hosts the new podcast with Alice Wetterlund, “Treks and the City,” an episode by episode dissection of “Star Trek: The Next Generation” from a feminist perspective.

Melissa Barrera can be seen in the upcoming third season of “Club de Cuervos” on Netflix. She started her career in Mexico in the popular singing reality show “La Academia.” After the success of “La Academia,” Barrera went on to star in the TV Azteca soap operas “La Mujer de Judas” and “La Otra Cara del Alma” after which she landed her first leading role in the renowned “Siempre Tuya Acapulco” and consequently “Tanto Amor.” Her musical theater training at New York University allowed her to land the leading roles in “Spring Awakening,” “Young Frankenstein,” and the Spanish pop-rock musical “Hoy No Me Puedo Levantar” at the Teatro Aldama in Mexico City. Her past film credits include Manual de Principiantes para ser Presidente and El Hotel. She leads in Prima and Sacúdete Las Penas, which premiere in 2018.

Currently based in Mexico City, director Alonso Ruizpalacios is a graduate of the London School of Dramatic Arts. Alonso is in post-production on his new film Museo which stars Gael Garcia Bernal. He is also currently in production on the new Gael Garcia Bernal series “Aqui en La Tierra” for Fox International. His feature film Gueros swept the 2015 Ariels (Mexican Oscars®) – winning Best Picture, Best First Feature, and Best Direction. The film is also the recipient of the Golden Tomato Award for Best Reviewed Film of 2015.