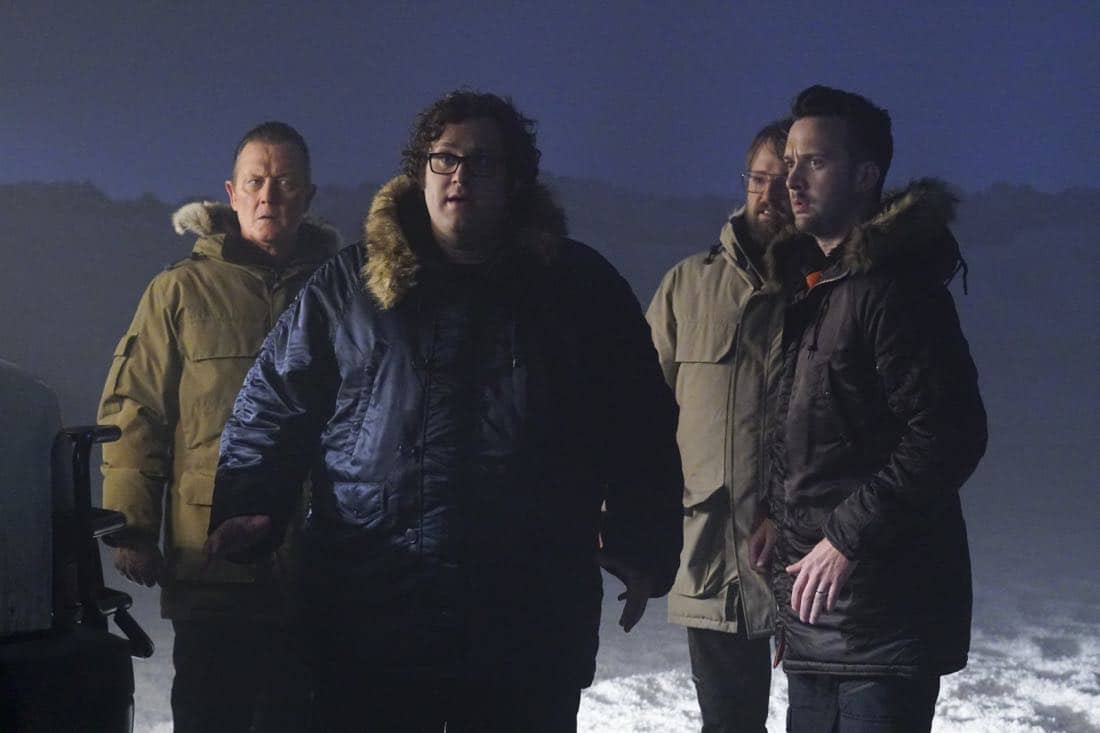 “More Extinction” – Team Scorpion continues to work with their nemesis, Mark Collins, in order to prevent an extinction event that could end humanity. Also, Cabe’s last-minute decision while on the case leads to the possible end of his career, on SCORPION, Monday, Oct. 2 (10:00-11:00 PM, ET/PT) on the CBS Television Network. Josh Leonard returns as Mark Collins.