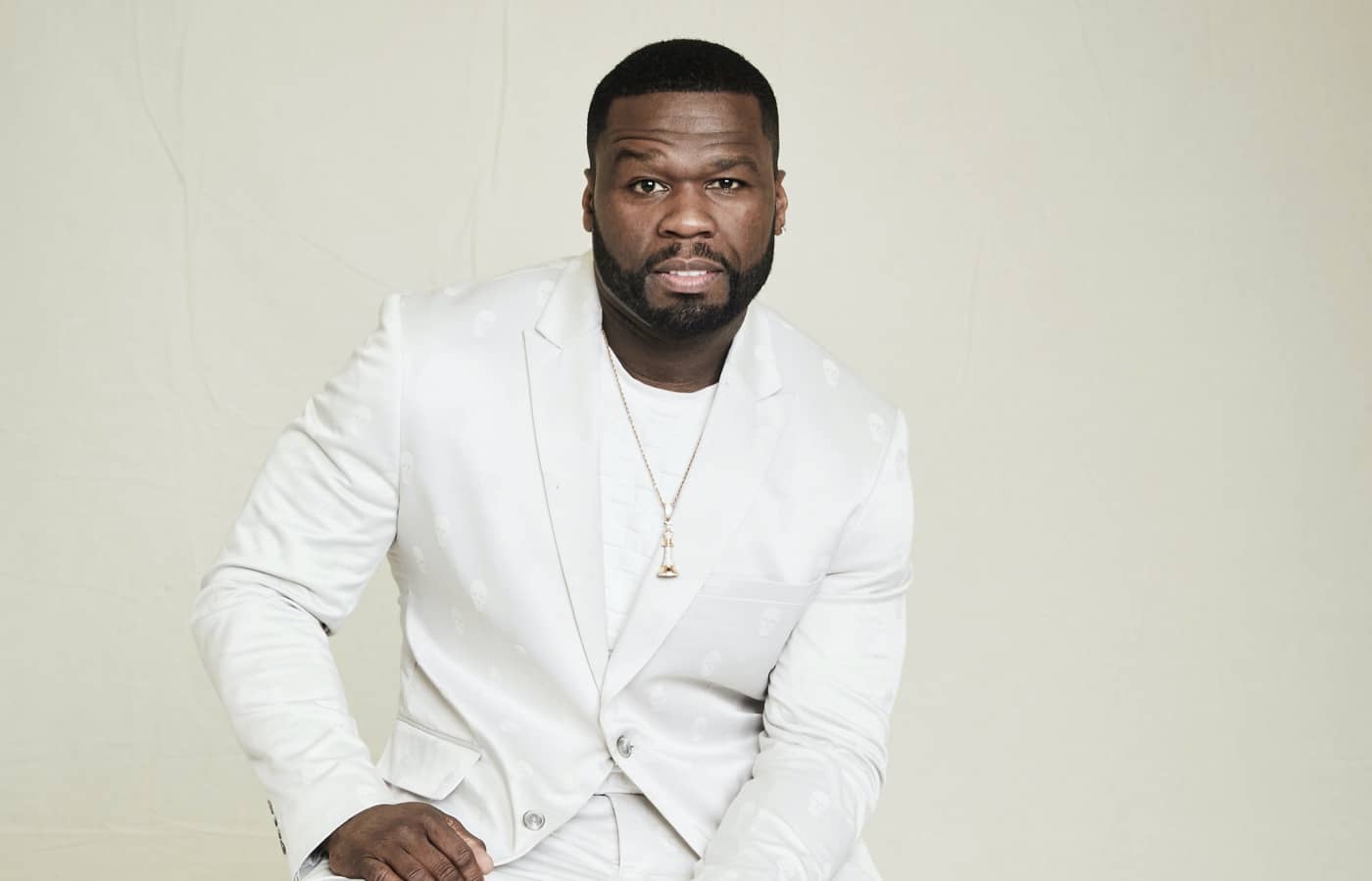 “This is a project Curtis has always been incredibly passionate about and we are excited to have him as our partner in bringing it to life,” said Jeffrey Hirsch, President and CEO, Starz. “’Black Mafia Family’ has all the hallmarks of a great drama, from the larger-than-life Flenory brothers to the deadly, high-stakes world they inhabited. This series is going to be an incredible ride for audiences around the world.”

“I told you ‘Black Mafia Family’ was coming and it’s going to be the
biggest show on television,” adds Curtis “50 Cent” Jackson. “Meech and Terry are legends and I am excited to bring their story to Starz.”

“Black Mafia Family” is inspired by the true story of two brothers who rose from the decaying streets of southwest Detroit in the late 1980’s and gave birth to one of the most influential crime families in this country. Demetrius “Big Meech” Flenory’s charismatic leadership, Terry “Southwest T” Flenory’s business acumen and the fraternal partnership’s vision beyond the drug trade and into the world of Hip Hop would render the brothers iconic on a global level. Their unwavering belief in family loyalty would be the cornerstone of their partnership and the crux of their eventual estrangement. This is a story about love, family, and capitalism in the pursuit of the American dream.

“Black Mafia Family” is produced through Jackson’s G-Unit Film and Television in association with Starz and Lionsgate Television. Terri Kopp and Anthony Wilson also serve as executive producers on the series.

The first major new studio in decades, Lionsgate (NYSE: LGF.A, LGF.B) is a global content leader whose films, television series, digital products and linear and over-the-top platforms reach next generation audiences around the world. Lionsgate film and television properties also support a global network of location-based entertainment and other branded attractions as well as a robust video game business. Lionsgate’s content initiatives are backed by a nearly 17,000-title film and television library and delivered through a global sales and distribution infrastructure. The Lionsgate brand is synonymous with original, daring and ground-breaking content created with special emphasis on the evolving patterns and diverse composition of the Company’s worldwide consumer base.