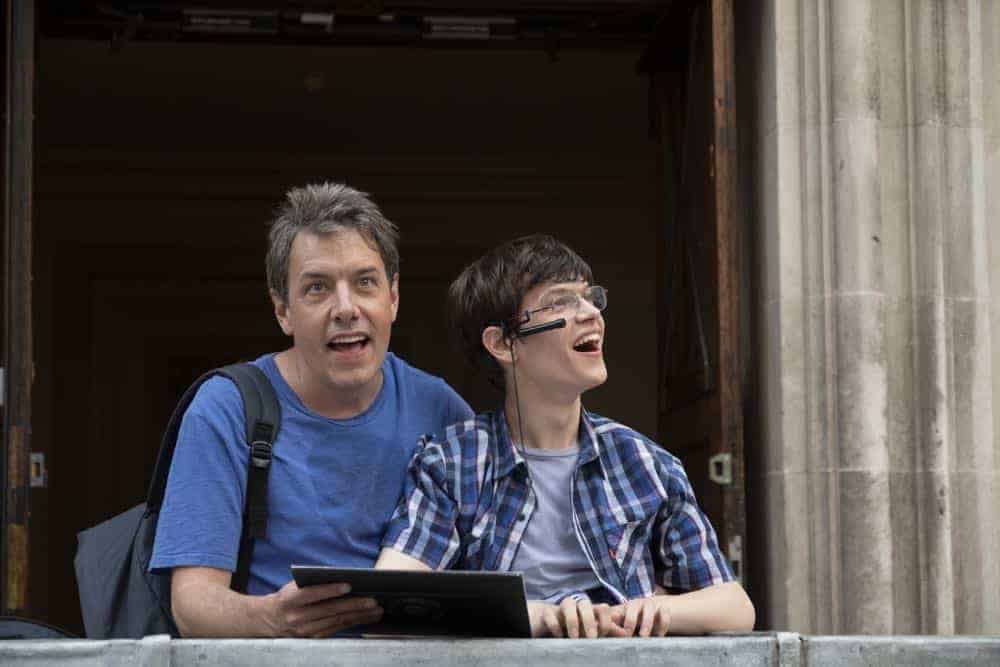 SPEECHLESS Season 3 Episode 2 Photos London Part 2 – “L-O-N– LONDON (Part 2)” – Maya must choose between asking her father for money to save their house and a lasting relationship with him. Ray strives to bond with his new British family, only to discover Dylan’s the one with a surprising connection. Meanwhile, JJ shows Kenneth a good time off-the-clock, and Jimmy inadvertently finds love, on “Speechless,” FRIDAY, OCT. 12(8:30–9:00 p.m. EDT), as part of the new TGIF programming block on The ABC Television Network, streaming and on demand.

Scott Silveri (“Friends”) writes and is executive producer of the show, along with “Fresh Off the Boat”‘s Jake Kasdan and Melvin Mar. The series is from Twentieth Century Fox Television and ABC Studios. The Cerebral Palsy Foundation serves as a technical consultant on “Speechless.” To learn more about CP, go to CerebralPalsyFoundation.org.

“Speechless” is broadcast in 720 Progressive (720P), ABC’s selected HDTV format, with 5.1-channel surround sound. A TV parental guideline will be assigned to this episode at a later date.