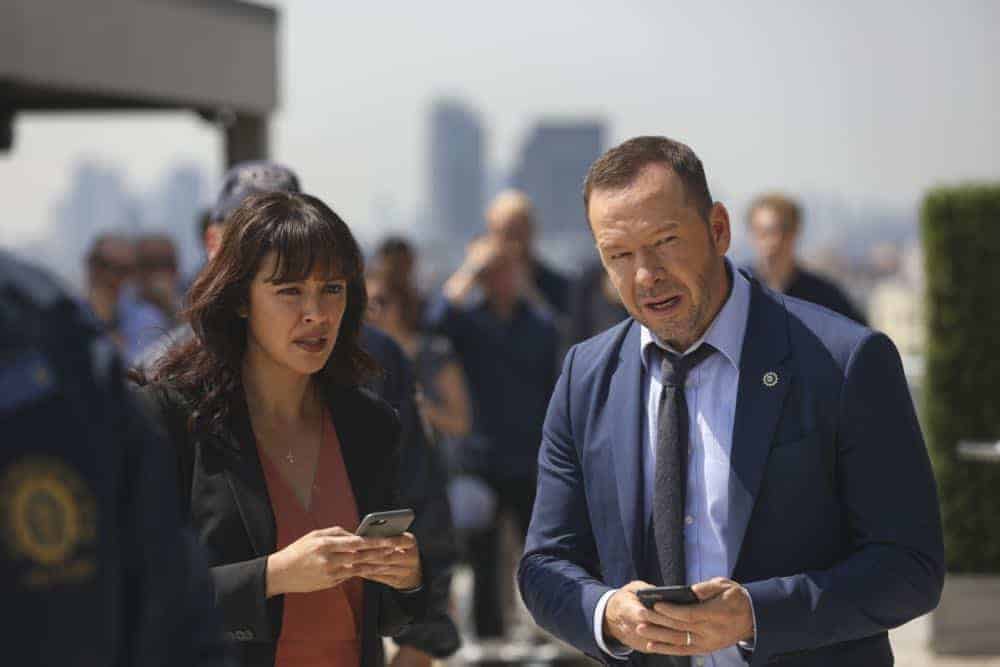 BLUE BLOODS Season 9 Episode 3 Photos Mind Games – “Mind Games” – While investigating a case involving a woman who shot her husband while she was drunk, Danny’s instincts tell him there is more to the story. Also, Anthony ignores Erin’s orders to drop an assault case; Frank holds an emergency drill for his inner circle; and Jamie and Eddie navigate their changing work-life dynamic, on BLUE BLOODS, Friday, Oct. 12 (10:00-11:00 PM, ET/PT) on the CBS Television Network.