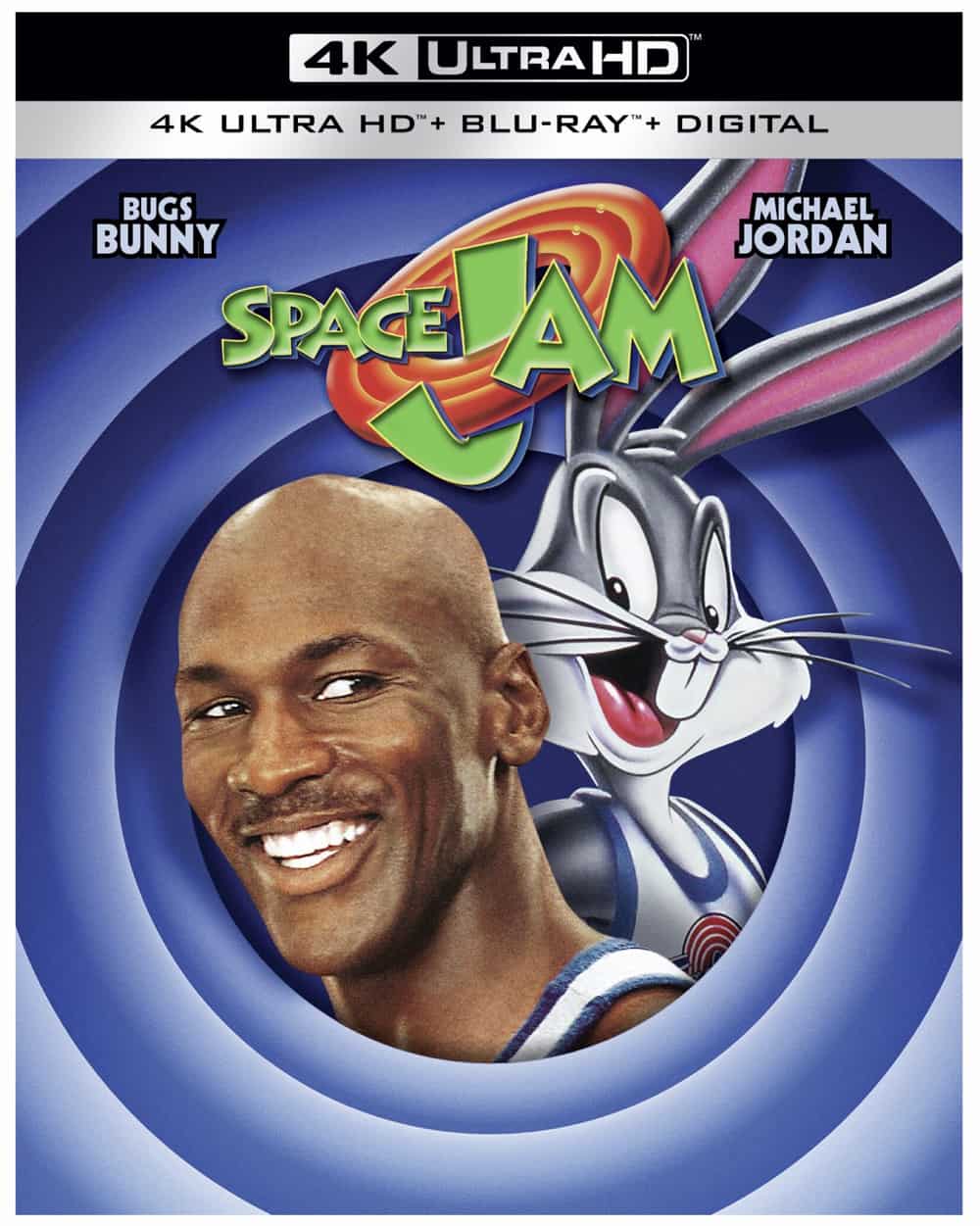 To celebrate the 25th anniversary of the beloved classic, Warner Bros. Home Entertainment announced today that the perennial family film Space Jam will be released on Ultra HD Blu-ray Combo Pack and Digital on July 6th.

The world’s greatest legends collide in a future universe with Jordan as a live-action hero entering a spectacular animated world. Captured by Bugs Bunny to foil a ghastly gang of space creatures, Jordan must play the basketball game of his life to save the beloved cartoon heroes from a hideous kidnapping scheme.

On July 6th, Space Jam 4K UHDwill be available to own for streaming and download to watch anywhere in high definition and standard definition on favorite devices from select digital retailers including GooglePlay, Vudu, Xbox and others, and will be made available digitally on Video On Demand services from cable and satellite providers, and on select gaming consoles.