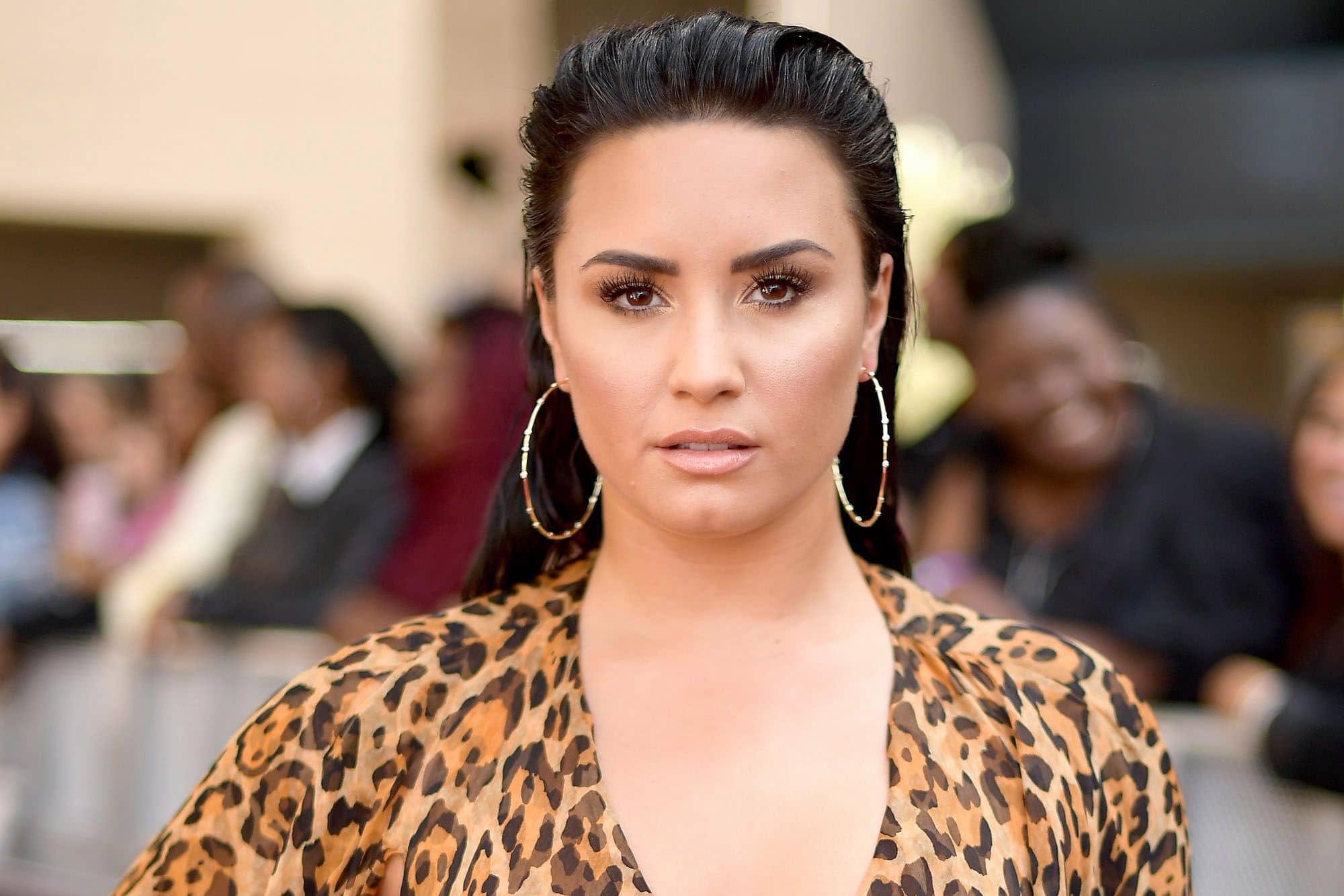 UNIDENTIFIED WITH DEMI LOVATO is an unscripted series that follows Lovato and her skeptical best friend Matthew and her sister Dallas, as they attempt to help uncover the truth about the UFO phenomena. While consulting with leading experts, Demi, Dallas and Matthew will investigate recent eyewitness encounters, uncover secret government reports, and conduct tests at known UFO hot spots.

Demi is a true believer, and during this courageous adventure, she hopes to convince her friends, family and her millions of followers that not only are there intelligent beings beyond Earth but that they are already here!

Demi plans to learn enough about the extra-terrestrials through interviewing scientists, alien abductees, and her own experiments to initiate those close encounters and make peace with the aliens, and ultimately save ourselves. This series will be an immersive docu-follow exploration of Demi’s quest, told through her uniquely audacious and entertaining filter.