Seat42F and Paramount Home Media have teamed up to give TWO lucky winners an awesome prize pack featuring SOUTH PARK Seasons 6,7,8,9,10 and 11 on Blu-ray. For a chance to win send an email to southpark@seat42f.com and tell us your favorite SOUTH PARK character. Only one entry per person. Contest ends December 27th. Winners will be notified on December 28th via email.

Remember when children were abducted by aliens, killed by falling space stations and befriended by talking feces? Ah, the good old days. Now you can relive every supernatural, extraordinary and downright insane adventure of Cartman, Kyle, Stan and Kenny when “South Park” Seasons 1-11 arrive for the first time ever on Blu-ray.

Each of the first 11 seasons will be released individually in two-disc sets so you can revel in Chef’s Salty Chocolate Balls, Cartman’s Silly Hate Crime and every one of Kenny’s deaths in sparkling high definition. As an added bonus, the Season 1 Blu-ray set will include uncensored episode commentary by series creators Trey Parker and Matt Stone, which was not available on the previously released DVD. For your holiday gift-giving pleasure, the first five seasons will be released individually on December 5, 2017 and Seasons 6-11 will debut on December 19.

Celebrating its 20th year on air in 2017, “South Park” debuted on Comedy Central in August of 1997 and has won numerous awards, including five Emmy® Awards and a Peabody® Award. Returning for its 21st season beginning on September 13th, “South Park” continues to challenge viewers as it holds a mirror up to society with its irreverent brand of social satire. Plus, it’s just really, really funny. 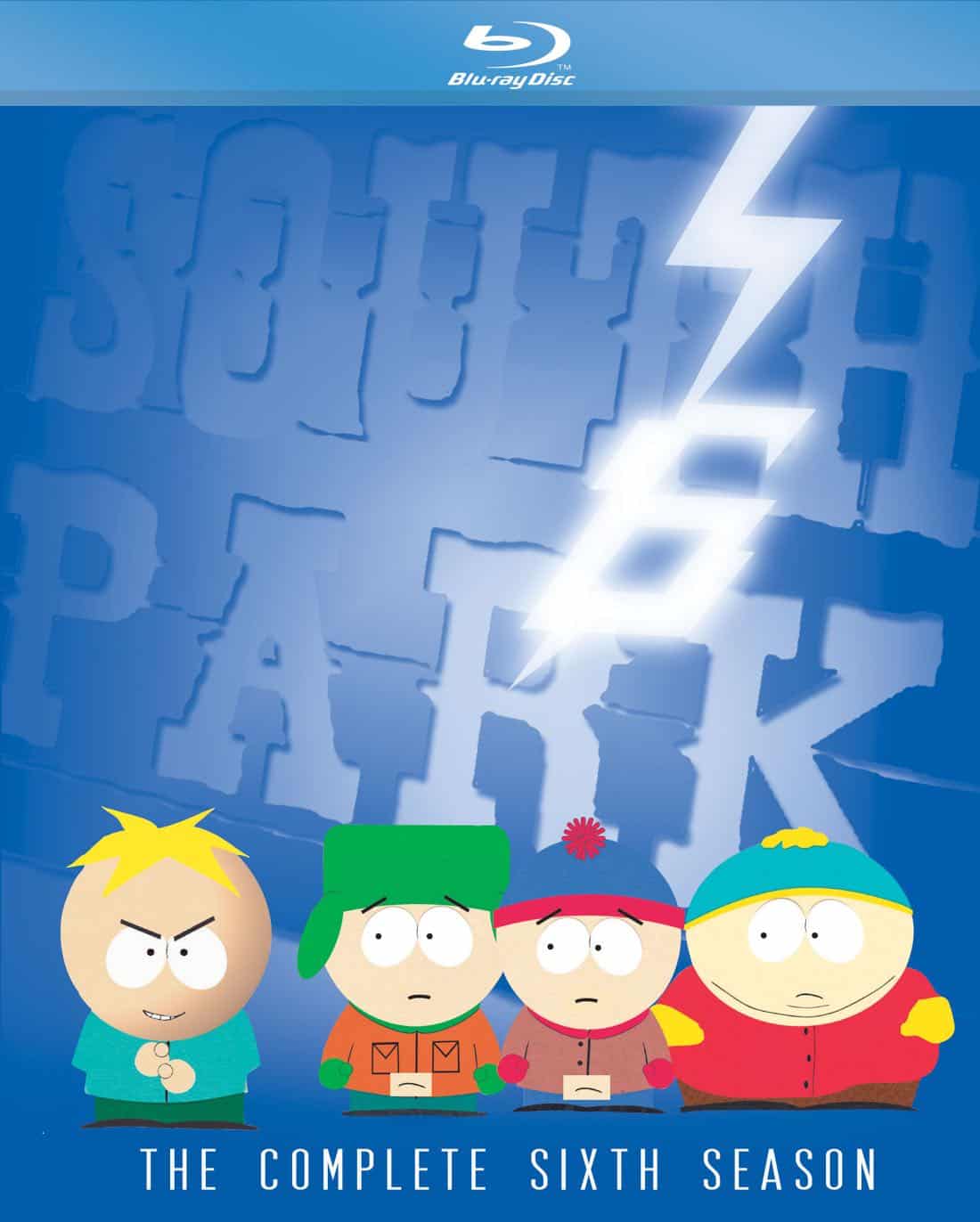 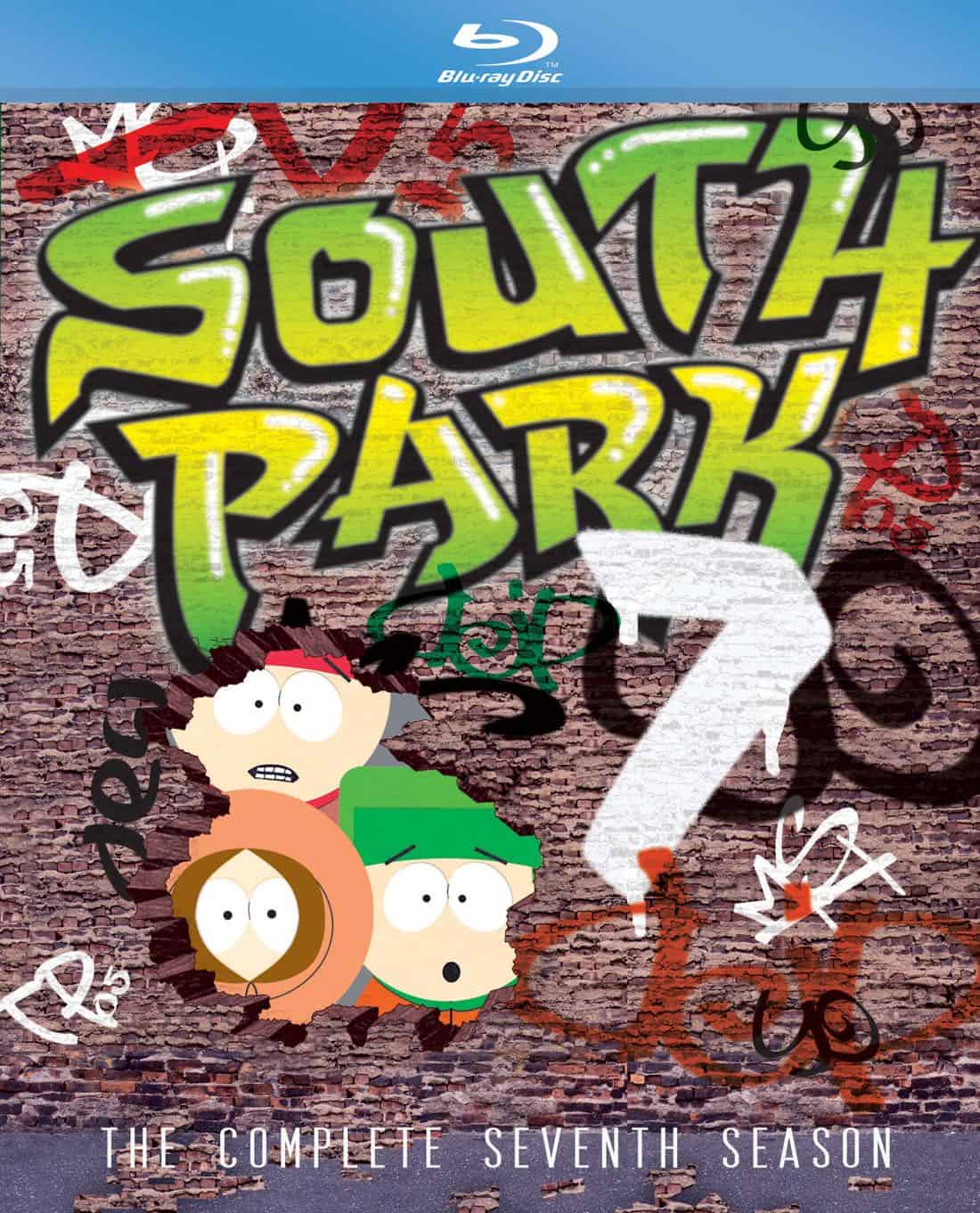 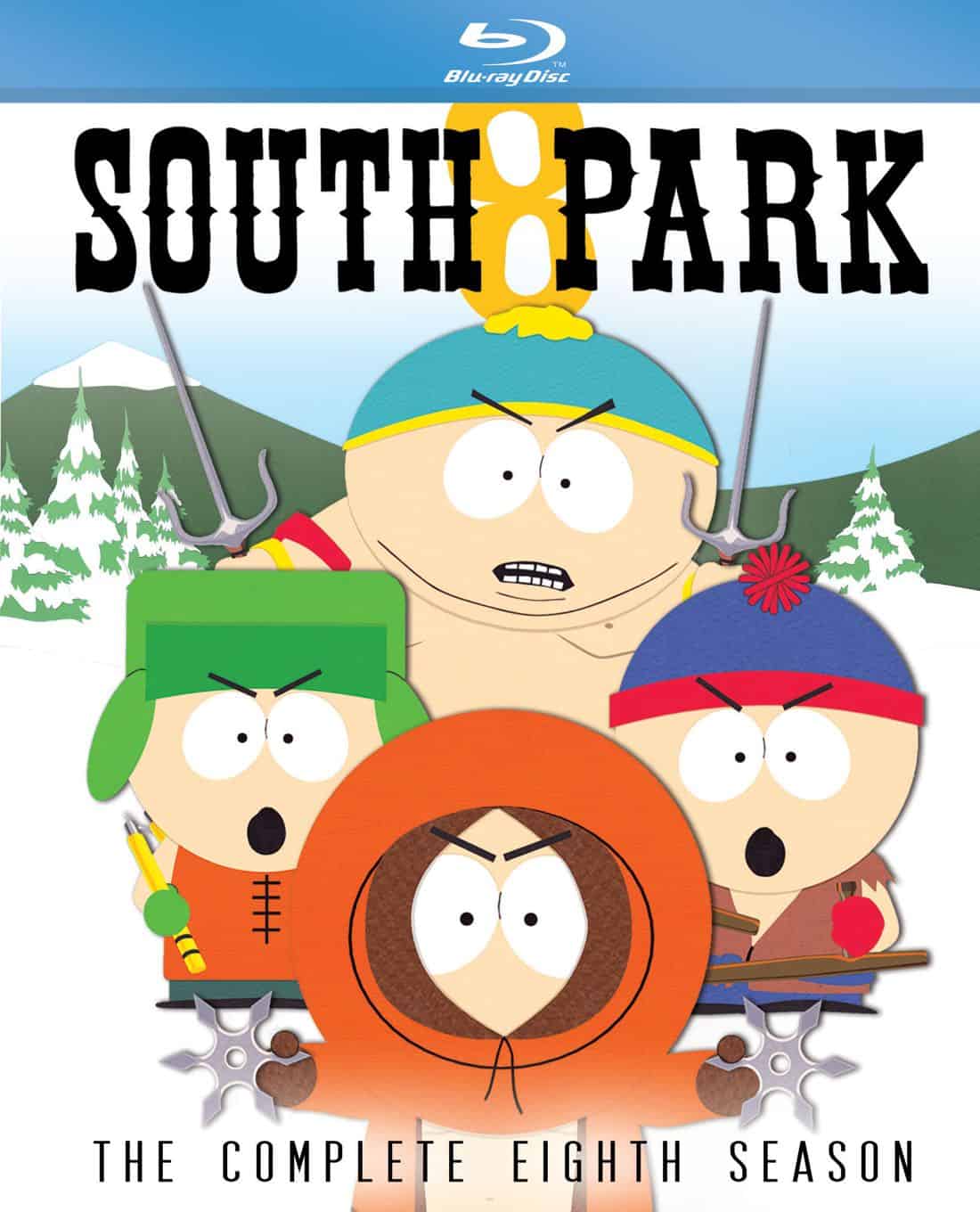 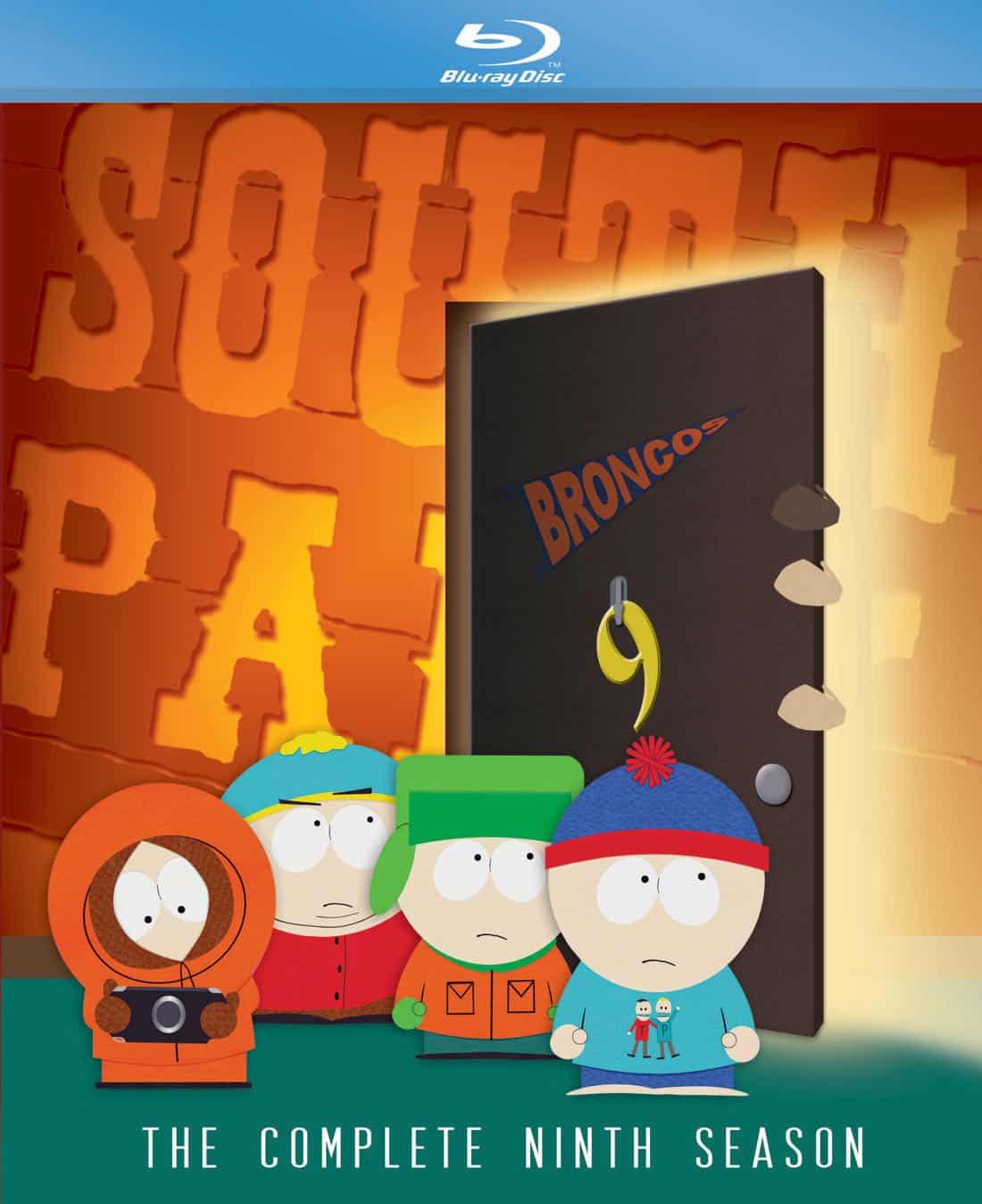 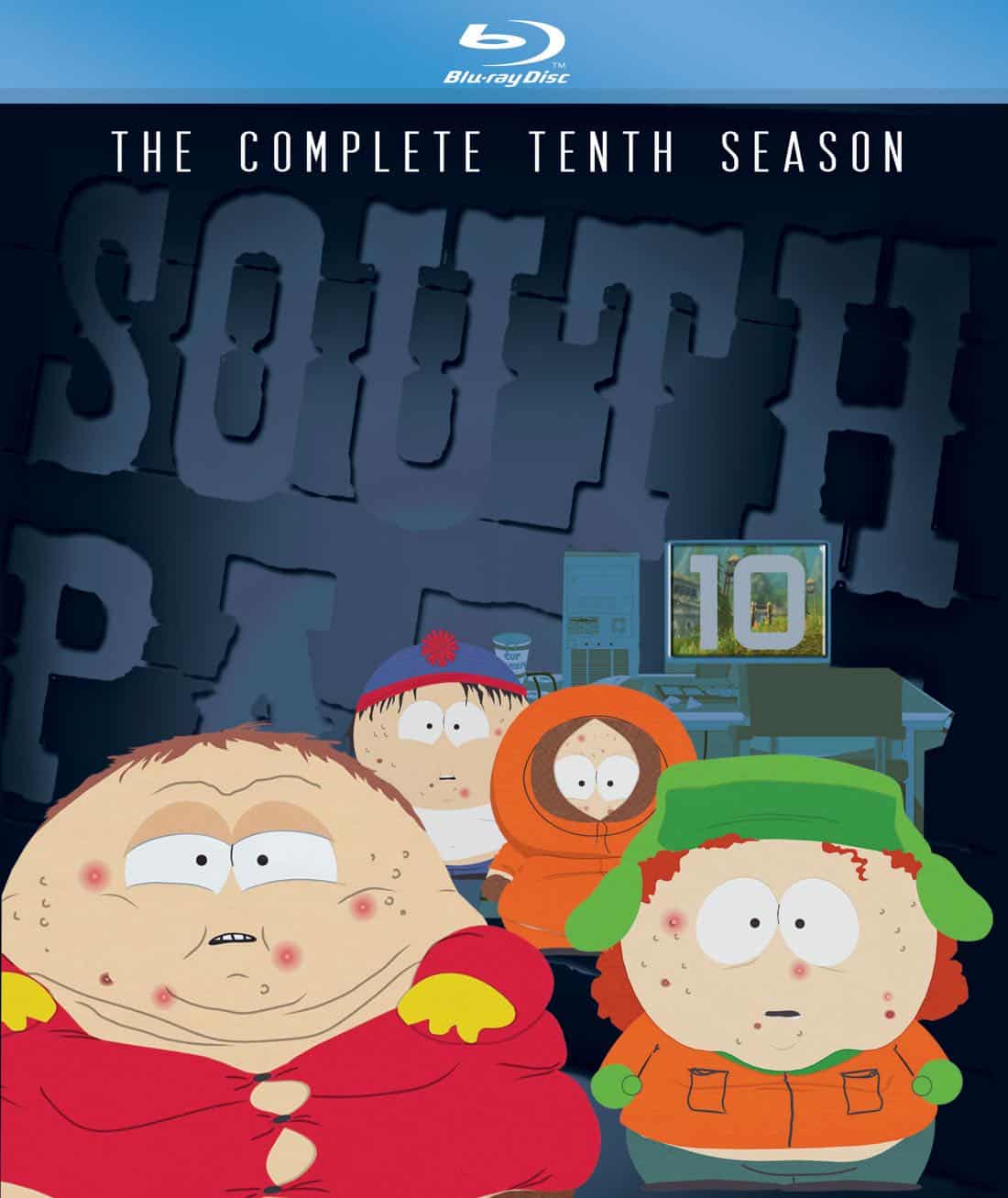 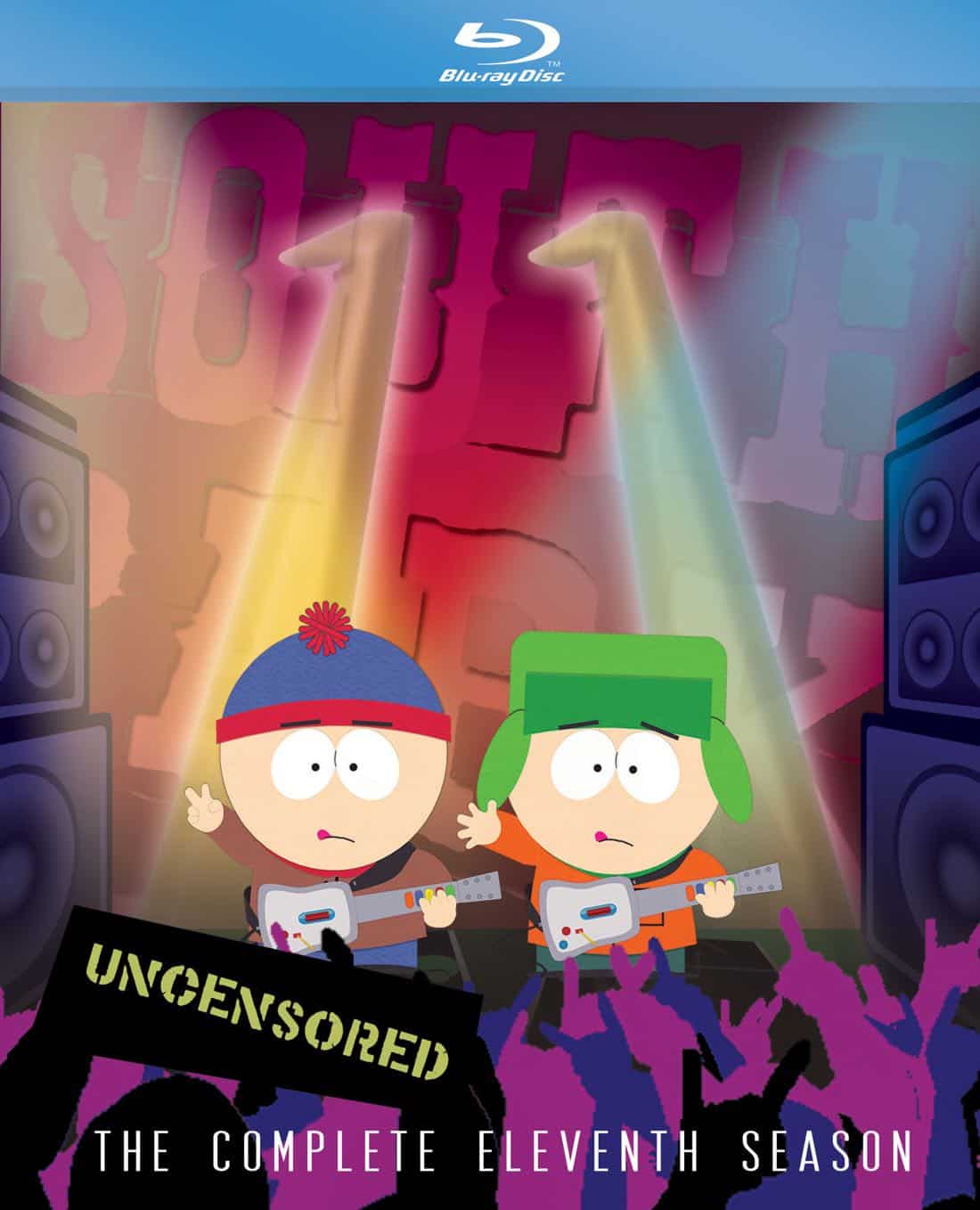