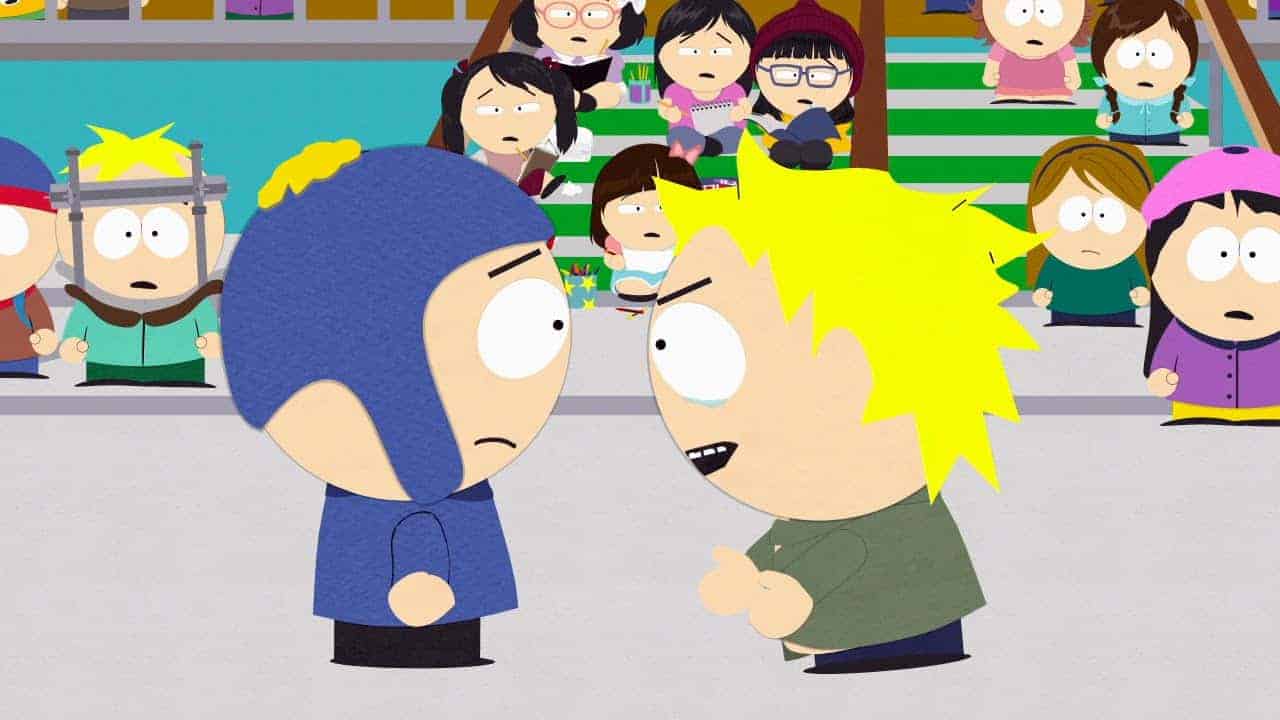 Comedy Central announced that the 22nd season of the Emmy(R) and Peabody(R) Award-winning South Park will premiere on Wednesday, September 26 at 10:00 p.m. ET/PT and also revealed that the #1 brand in comedy will be bringing two South Park activations to San Diego – Cartman’s Escape Room and the Member Berries Challenge. The South Park Comic-Con escape room will give fans a sneak peek into a bigger, longer branded experiential execution that soon launch in major metropolitan areas across the US.

Cartman’s Escape Room is making its worldwide debut at Comic-Con. Trapped! Caught in another one of Cartman’s schemes, fans will now enter the most impossible to escape place ever invented. Ten South Park fans will have a limited amount of time solve a series of puzzles using what they know about South Park to free themselves… before it’s too late. This new South Park activation is free and open to the public at the San Diego Wine Center (200 Harbor Dr. #12, across from the Convention Center) from Thursday, July 19 through Saturday, July 21 from 9:30 a.m.- 7:00 p.m. and Sunday, July 22 from 9:30 a.m. – 5:00 p.m.

South Park’s Member Berries Challenge (booth #23729 inside Convention Center) will transport fans into a 3D replica scene from the iconic “Member Berries” episode. While joining Randy at the Marsh family dinner table, fans will take the Member Berries Challenge – where they will be asked three South Park trivia questions as they sit in Sharon and Shelly’s seats. If the fan answers all three correctly, they will walk away clean and be rewarded with their very own limited edition Member Berry. However, if a fan answers incorrectly, Member Berry juice will spew out of Randy’s mouth on to the losing player! Ponchos and protective glasses will be available. In addition to the Member Berries Challenge, fans will also get the opportunity to jump in to other iconic scenes from the series and play other South Park themed games.