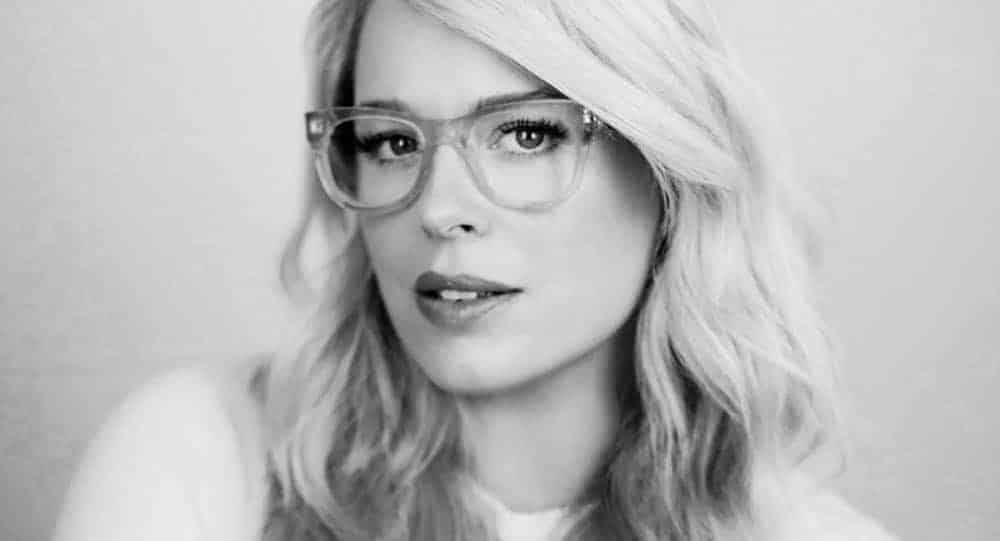 “It’s a historically significant time to be a woman – and an incredibly divisive time in our culture,” said de Cadenet. “People are really struggling to navigate the new and ever evolving social paradigms that are currently taking shape. I’m excited and ready to explore the nuanced conversations and heated debates that all genders are having, both online and in private to make sense of how the hell we got here, and most importantly; how do we move forward in the most effective way?”

With society at a crossroads, and conversations once relegated to a “women’s issues” section now front-page, de Cadenet’s ability to connect with diverse audiences offers a unique opportunity to explore these issues across generations, zip codes and genders. Through candid interviews, culturally relevant guests and unexpected insights, NOW WHAT WITH AMANDA DE CADENET will help viewers understand the present…and get ready for the future.

Having begun her career in the United Kingdom as a host of The Word while still a teenager, de Cadenet became a well-known interviewer and commentator through The Conversation with Amanda de Cadenet and Undone with Amanda de Cadenet. She is the author of It’s Messy: On Boys, Boobs and Badass Women and #girlgaze: How Girls See the World. She is the founder and CEO of Girlgaze, a digital platform that provides paid jobs for Gen Z female identifying photographers and directors.

Produced for SHOWTIME by Matador Content and Cutler Productions, the show will be executive produced by Amanda de Cadenet, Tamyka Smith, Jane Cha Cutler, R.J. Cutler, Todd Lubin, Jason Weinberg and Jay Peterson. Cindi Leive, who for 16 years was the Editor in Chief of Glamour until her departure late last year, will serve as Consulting Producer.