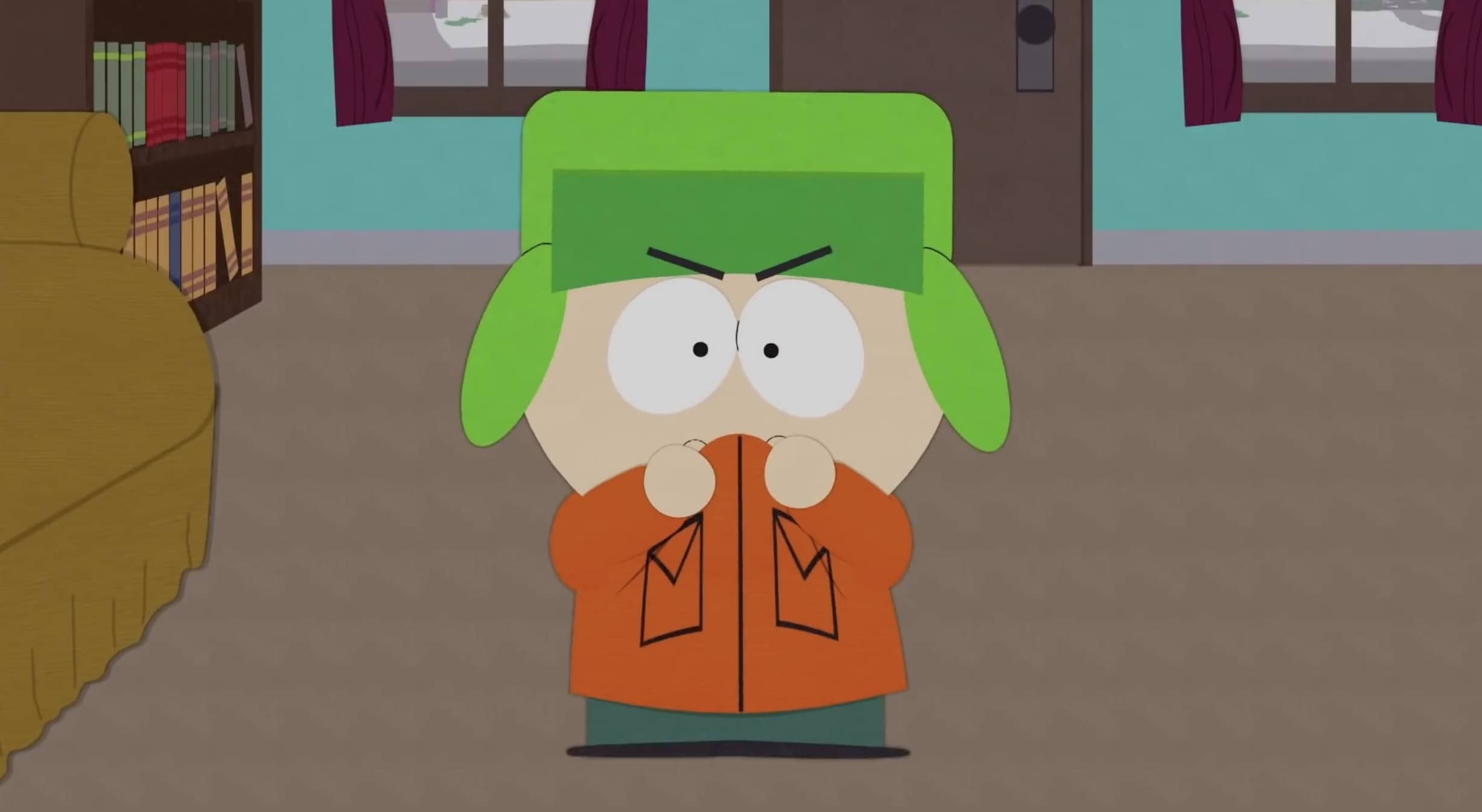 Randy comes to terms with his role in the COVID-19 outbreak as the on-going pandemic presents continued challenges to the citizens of South Park. The kids happily head back to school but nothing resembles the normal that they once knew; not their teachers, not their homeroom, not even Eric Cartman.

All-new episodes will be available to stream in HD exclusively on South Park Studios, CC.com and the Comedy Central App immediately following the west coast airing and on HBO Max 24 Hours after premiere. Fans will have next-day access to new episodes, as well as the entire South Park library, across numerous internet-connected devices with a HBO Max subscription.