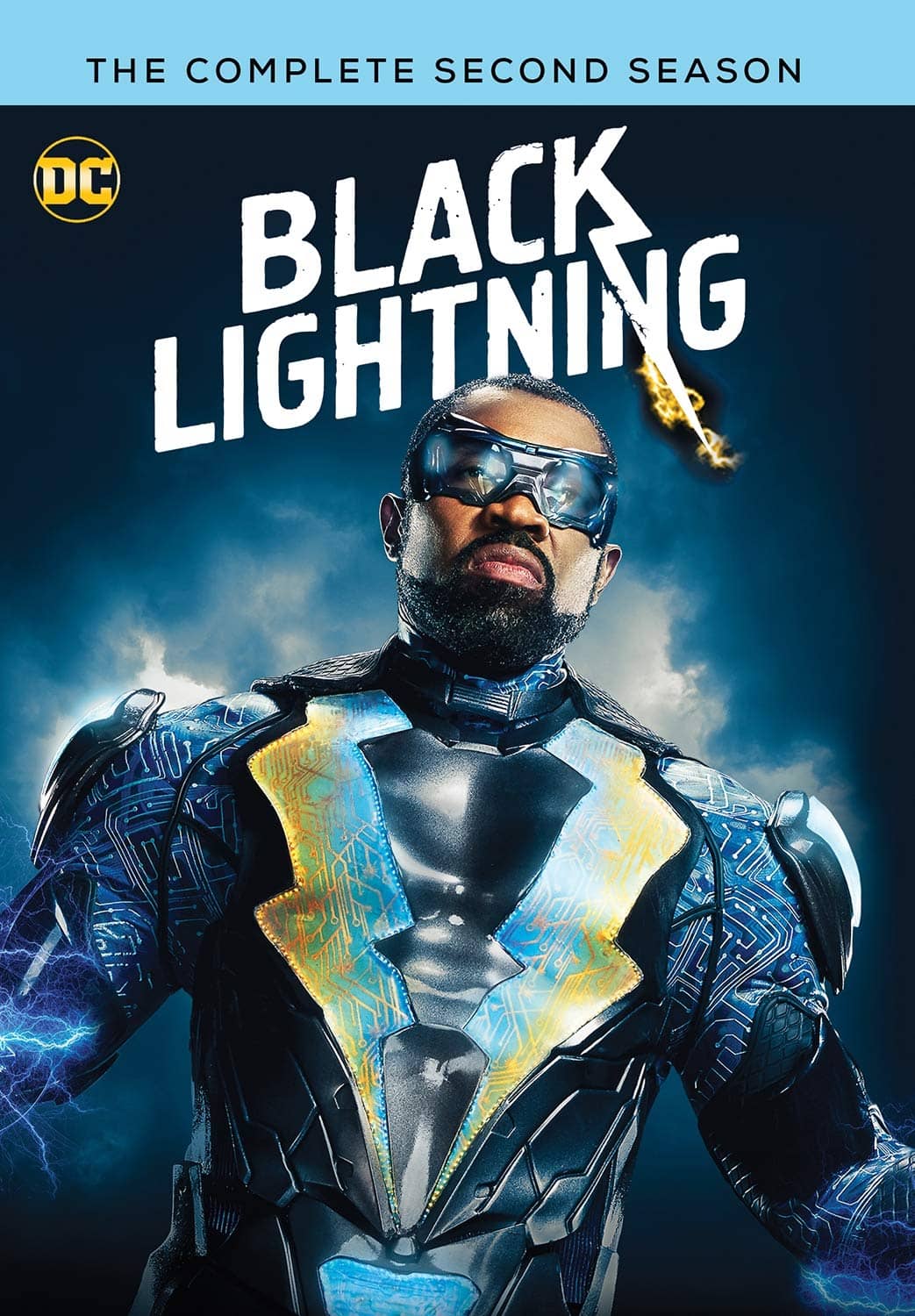 Jefferson Pierce (Cress Williams) is a man of many faces. A former Olympic athlete, respected educator and father of two, he’s also Black Lightning, superpowered protector of Freeland. But Jefferson is not alone. His oldest daughter, Anissa (Nafessa Williams), is a med student, part-time teacher and social activist. She is also the Super Hero known as Thunder, possessing invulnerability and super strength for as long as she can hold her breath. Jefferson’s youngest daughter, Jennifer (China Anne McClain), is a fiery teen who inherited her father’s athletic gifts but not his desire to be an athlete. Jennifer also inherited his powers. Her body generates pure electrical energy, and she possesses the potential to be more powerful than Anissa or Jefferson. Lynn (Christine Adams), Jefferson’s ex-wife, is fast becoming an expert in metahuman medicine. Together, the Pierce family fights the gang known as the One Hundred for the soul of Freeland.