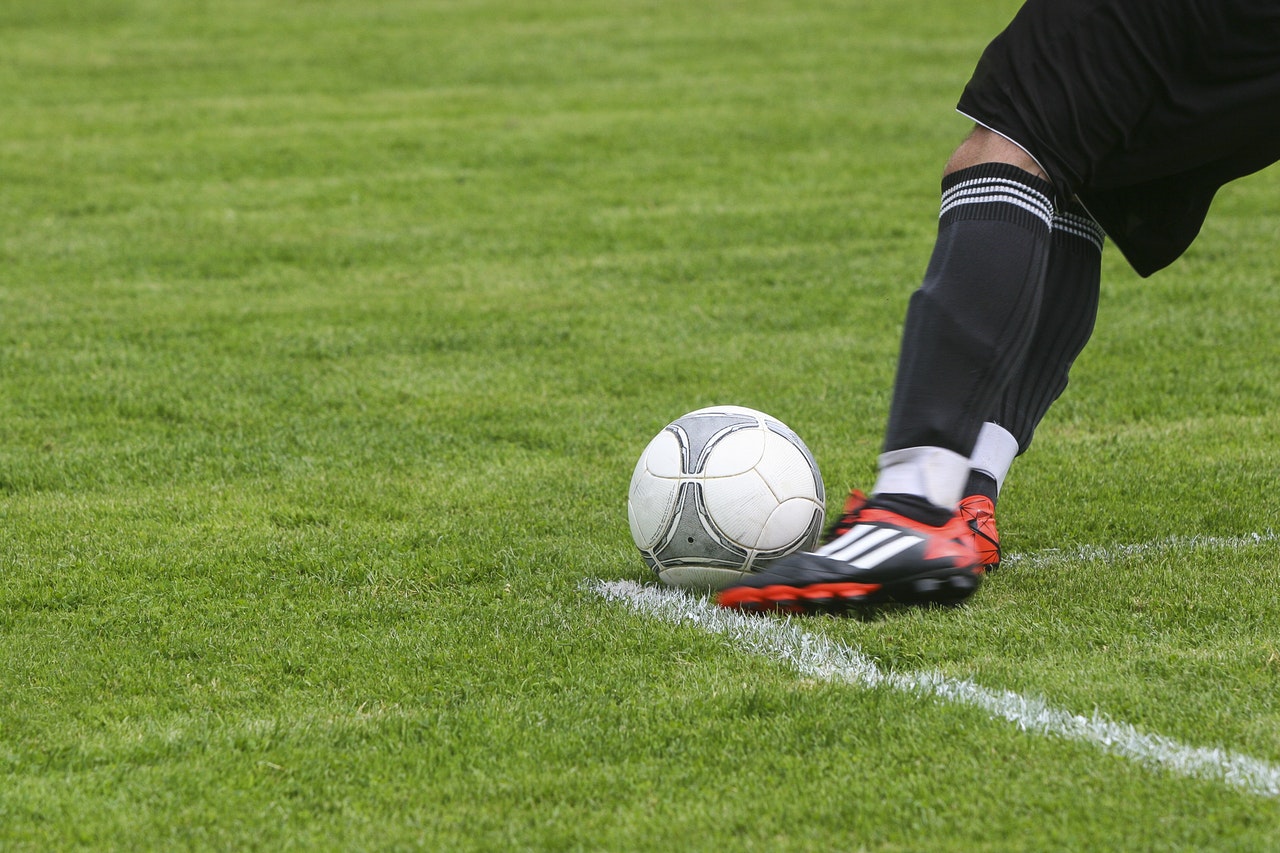 If you have not heard of Marcus Rashford, he is a name that you should get to know! You don’t even need to be a fan of football to appreciate what this young man has to say.

Marcus Rashford is an England international and Manchester United footballer. He is 23-years-old, and has made a great impression on the pitch. If you check out this piece on the Premier League Team’s Most Common First Goalscorer This Season, you will see that he is right up there for Manchester United.

However, most people would agree that while Rashford is one of the world’s best footballers at the moment, the impact he is making off the pitch is even more important. He has made the headlines this year due to his campaign for free meals for children that would be self-isolating. With that in mind, let’s take a look at some of his important quotes to get a better understanding.

Marcus Rashford on hunger in the UK

There is only one place to begin, and this is with his letter to parliament and Marcus’ effort to try and get free meals for families who need it the most. We have selected some amazing parts of it:

We will start by revealing some more about Marcus and the childhood he had, and why he understands the plight in terms of hunger today:

“My story to get here is all-too-familiar for families in England: my mum worked full-time, earning minimum wage to make sure we always had a good evening meal on the table. But it was not enough. The system was not built for families like mine to succeed, regardless of how hard my mum worked.

“As a family, we relied on breakfast clubs, free school meals, and the kind actions of neighbours and coaches. Food banks and soup kitchens were not alien to us; I recall very clearly our visits to Northern Moor to collect our Christmas dinners every year. It’s only now that I really understand the enormous sacrifice my mum made in sending me away to live in digs aged 11, a decision no mother would ever make lightly.

Marcus revealed that he has been doing his bit to help feed the hungry in the UK, but it is not enough:

“As many of you know, as lockdown hit and schools were temporarily closed, I partnered with food distribution charity FareShare to help cover some of the free school meal deficit. Whilst the campaign is currently distributing three million meals a week to those most vulnerable across the UK, I recognise it’s just not enough.

“This is not about politics; this is about humanity. Looking at ourselves in the mirror and feeling like we did everything we could to protect those who can’t, for whatever reason or circumstance, protect themselves. Political affiliations aside, can we not all agree that no child should be going to bed hungry?

The quote below really makes a big impact because it shows that a star of today can still relate to the people, which is something that footballers are often accused of not doing.

“I am asking you to listen to their parents’ stories as I have received thousands of insights from people struggling. I have listened when fathers have told me they are struggling with depression, unable to sleep, worried sick about how they are going to support their families having lost their jobs unexpectedly, headteachers who are personally covering the cost of food packages for their vulnerable families after the school debit card has been maxed out; mothers who can’t cover the cost of increased electricity and food bills during the lockdown, and parents who are sacrificing their own meals for their children. In 2020, it shouldn’t be a case of one or the other.

“I’ve read tweets over the last couple of weeks where some have placed blame on parents for having children they “can’t afford”. That same finger could have been pointed at my mum, yet I grew up in a loving and caring environment.

“The man you see stood in front of you today is a product of her love and care. I have friends who are from middle-class backgrounds who have never experienced a small percentage of the love I have gotten from my mum: a single parent who would sacrifice everything she had for our happiness. THESE are the kind of parents we are talking about. Parents who work every hour of the day for minimum wage, most of them working in hospitality, a sector which has been locked down for months.”

I am sure that you will agree that this is a very impressive young man, and while this problem may relate to the UK, there are hungry children around the world, so it is a vital thing for everyone. Wouldn’t it be great if more athletes were able to do things like this for society?

Of course, we cannot talk about Marcus Rashford without looking at some of his thoughts about the beautiful game, as they call it. If you’re interested in any sort of sport, you can use these quotes for inspiration to help you through it.

Speaking about what is important in football, Marcus has said the following:

“It’s not just about showing people what you can do on the ball in those wider positions, it’s about gaining the full understanding of each position and what it takes to get that spot.”

You may not be surprised to learn that one of his heroes is a Premier League superstar:

“Thierry Henry is one of my heroes; he is one of the players I watched when I was younger. When I was 17, I changed position to be a forward, and he, along with the Brazilian Ronaldo, were the two players I tried to mirror my performance on, so I would watch how they scored goals.”

One of our favourite quotes from Marcus Rashford is about learning something for every game that he plays. This is an important lesson in life, not just in football. Every day is a learning day, as they say:

“I learn something new every game. Every game is always different, no matter how you try and think about it beforehand.”

If you’re wondering what his highlight has been of his footballing career so far, he reveals it in the quote below, but we are sure that there are many more highlights that are due to come:

“Emotionally, making my debut has been the highlight so far. I didn’t know I was starting until three minutes before. I went in and put my shirt on, and the team were already in the tunnel.”

The importance of training is something else that Marcus Rashford has highlighted. This is important because it helps children to understand why training is so critical:

“For me, sometimes it’s more important to perform well in training and know that I am improving rather than scoring in a game. It’s doing the hard work, day in, day out.”

So there you have it: some of the most powerful quotes that have been said by Marcus Rashford. It is certainly good for our children today to have sports stars to look up to. While football may not be a major sport in the United States, Manchester United is a team that virtually everyone knows, and so to have a football star like this make such a massive difference for the community, it really helps.