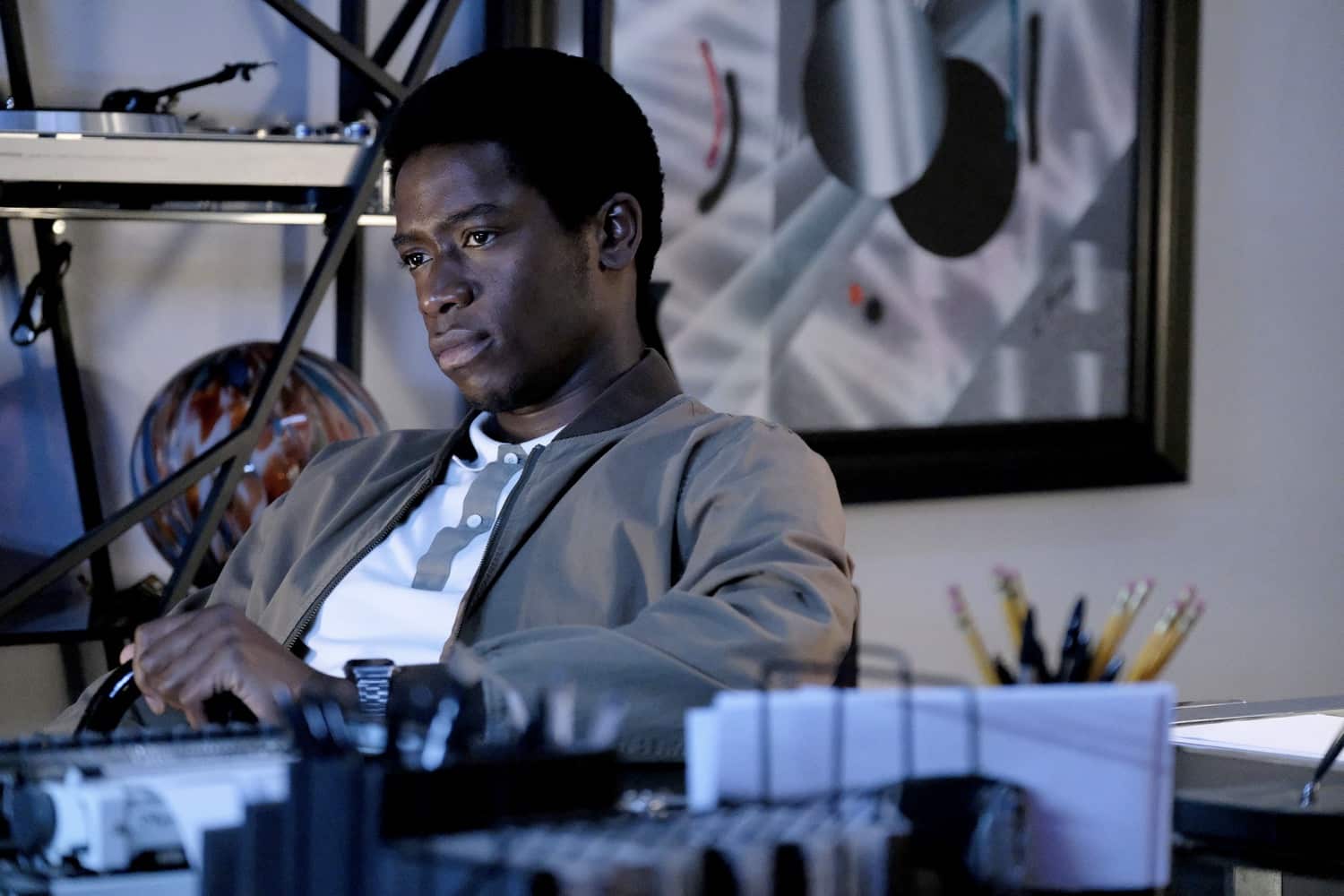 Check out the promotional pictures from Snowfall Season 4 Episode 5 The Get Back – Franklin is torn between business and loyalty, as tragedy causes alliances to shift. Teddy bails out Gustavo. Irene’s investigation moves closer to the Saint family.