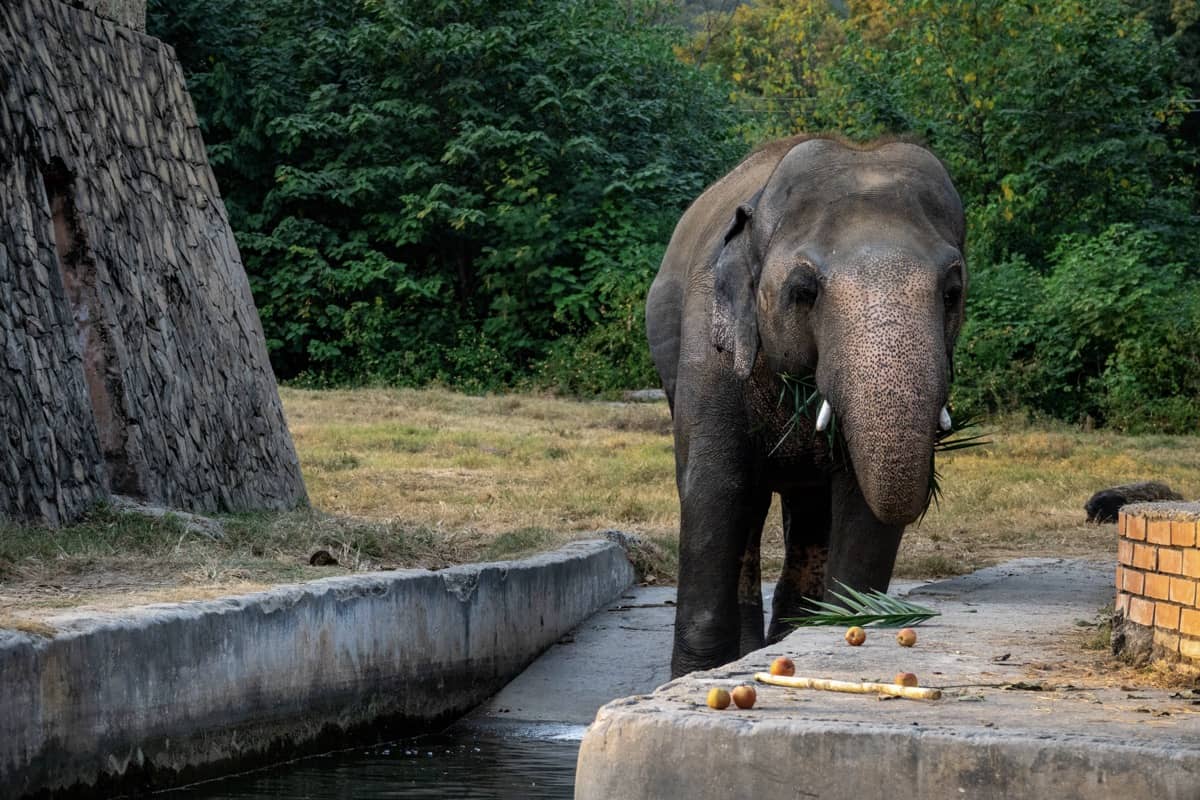 Smithsonian Channel has begun production on an exclusive documentary following the one and only Cher as she embarks on the adventure of a lifetime to save the “world’s loneliest elephant.” CHER’S ELEPHANT AIRLIFT (wt) will follow an urgent yet captivating journey to save Kaavan, a male Asian elephant who has spent nearly a decade alone in captivity in Pakistan. A co-founder of Free the Wild, Cher is working alongside an extended team of expert wildlife veterinarians from animal aid group Four Paws International, government officials and sanctuary owners to safely transport Kaavan to his new home, an elephant refuge in Cambodia. Cameras will document this flight to freedom in this all-new documentary slated to premiere on Smithsonian Channel in 2021.

“I found out about Kaavan from the people on my twitter,” says Cher. “They would not stop saying ‘Cher, you have to do something, you have to fix this, you have to save him.’ I thought how can I fix this? How can I save an elephant who’s been shackled to a shed for 17 years and who is a thousand miles away? This is Free The Wild’s first big rescue and I am so proud. We are thrilled to partner with the Smithsonian Channel who will be helping to bring our story to the world.”

Kaavan’s plight first gained global attention in 2016, when Cher launched a social media campaign to find a better living situation for him. He was originally sent to Pakistan by the nation of Sri Lanka in 1985, shortly after his birth, as a goodwill gesture. In 1990 the Marghazar Zoo in Islamabad brought a female elephant named Saheli from Bangladesh to be his partner, but since her death in 2012, Kaavan has lived alone – an unusual and extremely difficult circumstance for such a social species.

Cher’s four-year campaign – which included an original song highlighting Kaavan’s story – culminated in a May 21 decision by the Pakistani High Court to relocate him to an appropriate sanctuary. After pursuing his freedom for several years, Cher will finally meet Kaavan herself as the team prepares for airlift. The effort is also led by Cher’s international charity, Free the Wild, whose mission is to improve the living conditions of wild animals in captivity and “ultimately find a way to release them into sanctuaries or better-equipped zoos.”

CHER’S ELEPHANT AIRLIFT (wt) will follow the emotional journey of an American icon, lending her star power and enormous drive to help the world’s loneliest elephant – as well as the extraordinary challenge of transporting a 5-ton creature thousands of miles to his new life. For Cher and her partners, Mark Cowne, Gine Nelthorpe Cowne and Jennifer Ruiz, this is about much more than one elephant. They hope Kaavan’s story will inspire action around the world to identify and address inhumane conditions for animals that were born to live free.