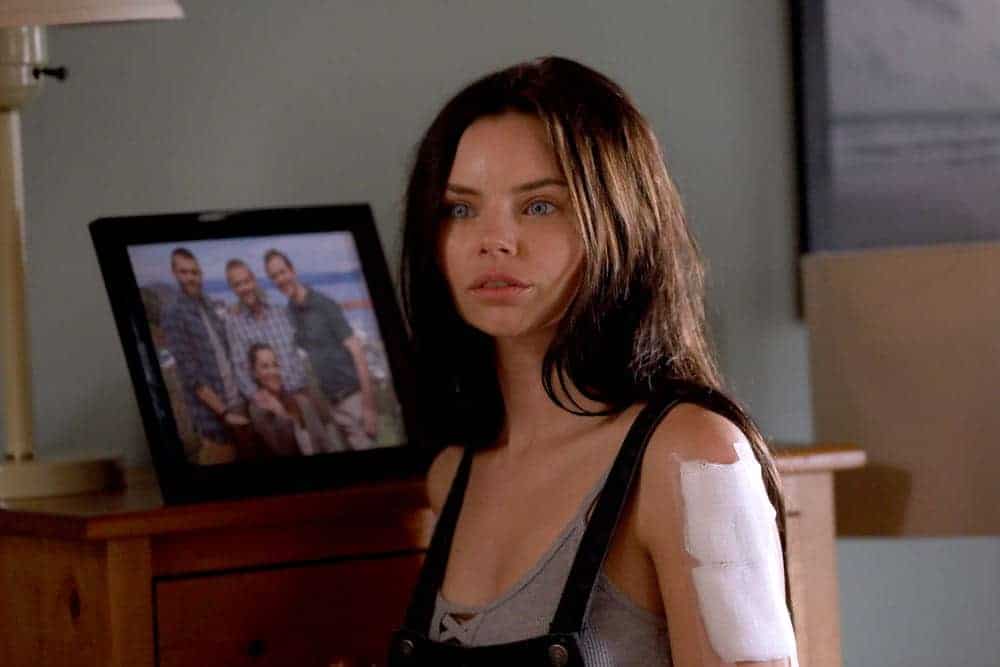 Ben begins to investigate some suspicious overfishing, meanwhile Decker ramps up his efforts to find his escaped mermaid and shows the true extent of his influence. SIREN Season 1 Episode 5 Photos Curse of the Starving Class.