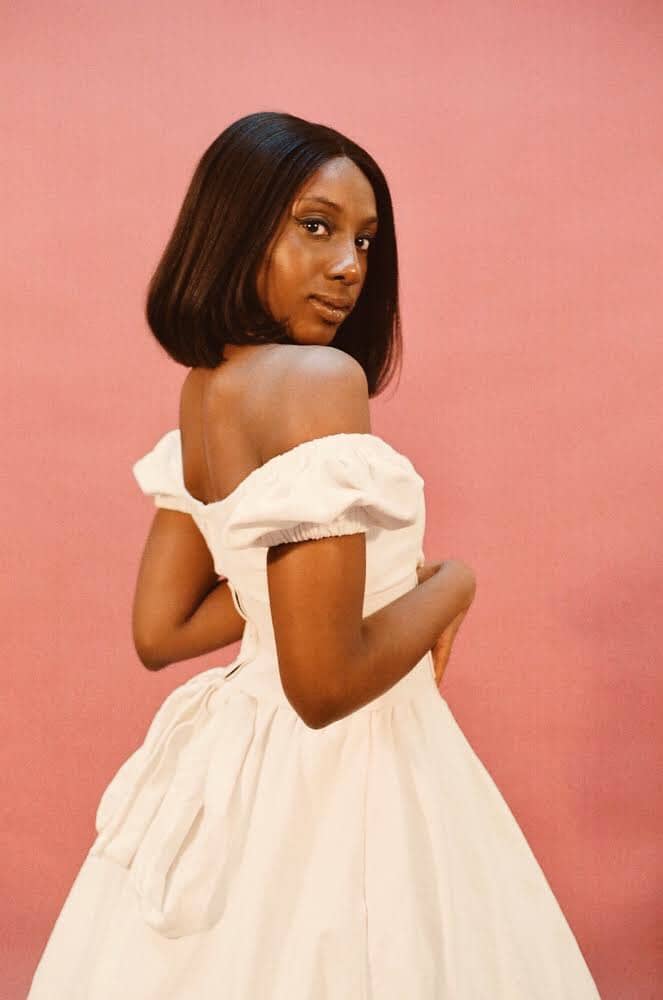 SHOWTIME has placed a straight-to-series order for an untitled variety series starring and executive produced by rising star Ziwe. The series will feature interviews, sketches and more – including unscripted and unpredictable real-world rendezvous between everyday people and Ziwe, a writer, comedian and performer. The announcement was made by Vinnie Malhotra, Executive Vice President, Nonfiction Programming, Showtime Networks Inc.

In addition to writing for DESUS & MERO® and OUR CARTOON PRESIDENT on SHOWTIME and Dickinson, Ziwe hosts an online show, in which she invites friends and celebrities alike as guests and, armed with a smiling and biting wit, overtly baits them into comically uncomfortable conversations about race. The show is seen by rapidly rising audiences on YouTube and Instagram. She has also been a voice performer as Kamala Harris among other roles for OUR CARTOON PRESIDENT, as well as Tooning Out the News, and she appears in her own Pop Show, which she created and performs at Brooklyn’s Union Hall with original pop songs off her album Generation Ziwe. Ziwe’s comedy career began as an intern for Comedy Central, and a year later she wrote for The Onion and The Rundown with Robin Thede.

“Through her addictive online series and her work for our own DESUS & MERO and OUR CARTOON PRESIDENT, Ziwe has clearly emerged as an auteur voice in comedy and culture,” said Malhotra. “She has turned all of our heads here at SHOWTIME, and we’re excited to be the home for her new series as she continues to grow her edgy and hilarious brand of commentary on race, politics and everything in-between.”

Said Ziwe: “I am beyond excited to make my dream a reality with the brilliant minds at SHOWTIME and A24! I can’t wait to make an iconic show with even more iconic guests.”

The UNTITLED ZIWE PROJECT is produced by A24. This continues the partnership between SHOWTIME and A24, who recently announced the forthcoming comedy series MOONBASE 8, premiering on November 8.