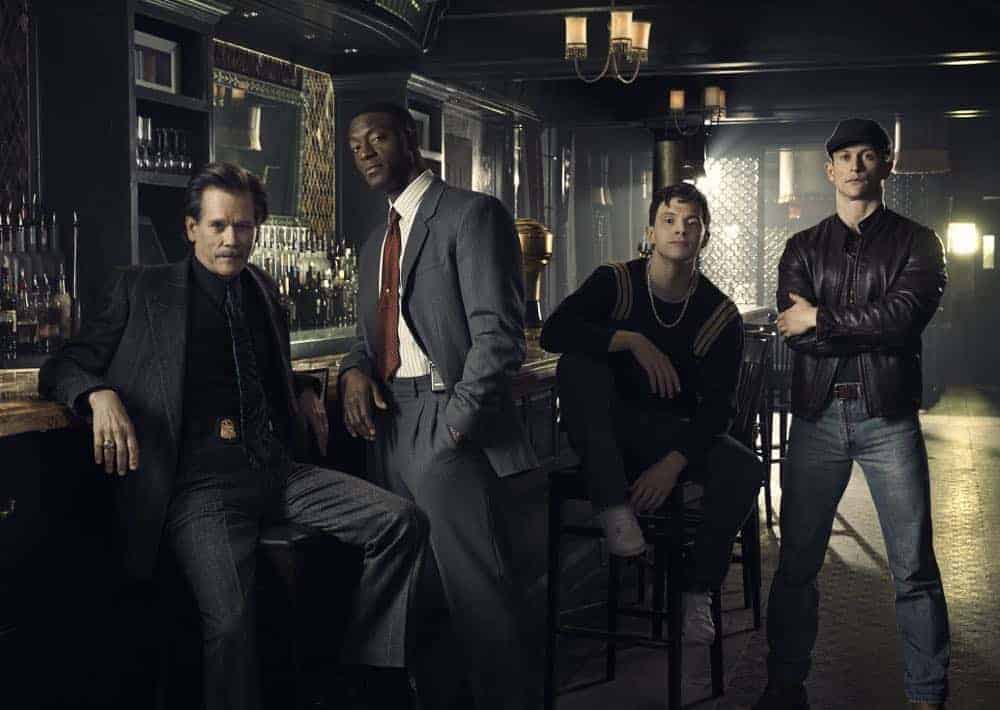 SHOWTIME has ordered the drama series CITY ON A HILL, starring Golden Globe winner and Emmy® nominee Kevin Bacon (The Following) and Screen Actors Guild® award winner Aldis Hodge (Underground). With a 12-episode order, CITY ON A HILL will premiere in 2019. The announcement was made today by David Nevins, President and CEO of Showtime Networks Inc.

CITY ON A HILL is created by Chuck MacLean (Boston Strangler) and based on an original idea by Academy Award® winner Ben Affleck. In the early 1990s, Boston was rife with violent criminals emboldened by local law enforcement agencies in which corruption and racism was the norm – and then it all changed in what was called the “Boston Miracle.” In this fictional account, driving that change is assistant district attorney Decourcy Ward (Hodge), who comes from Brooklyn and forms an unlikely alliance with a corrupt yet venerated FBI veteran, Jackie Rhodes (Bacon). Together, they take on a family of armored car robbers from Charlestown in a case that grows to involve, and ultimately subvert, the entire criminal justice system of Boston.

“CITY ON A HILL has the veneer of a classic Boston cops-and-robbers drama, but actually dives head first into challenging the very institutions it depicts,” Nevins said. “In reality, the series is a penetrating look at the larger criminal justice system and those who operate within it, with mesmerizing performances by Kevin Bacon and Aldis Hodge anchoring the suspense.”