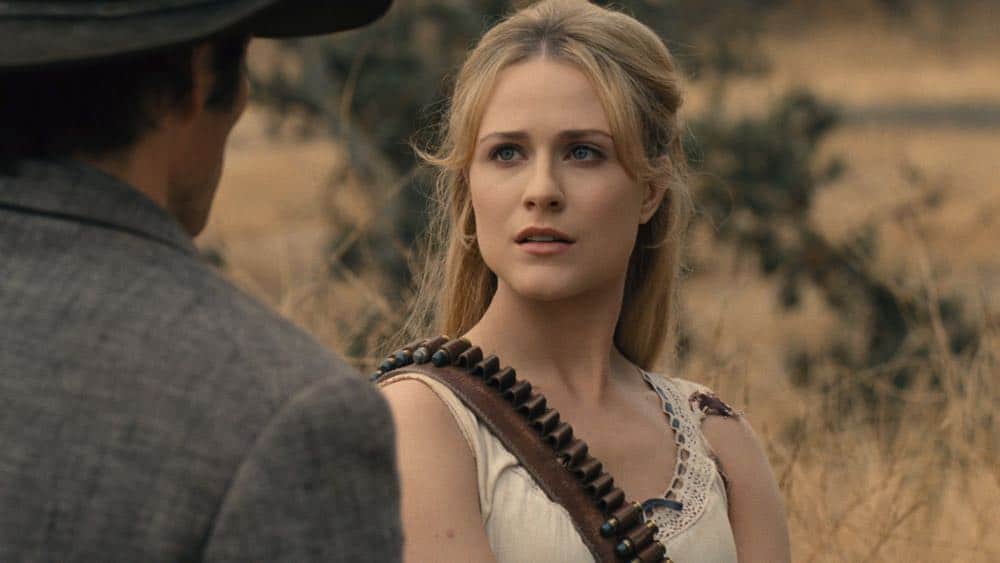 All ten episodes of the critically acclaimed first season of WESTWORLD are available on HBONOW, HBO GO, HBO On Demand and partners’ streaming platforms. The pilot episode is also available for nonsubscribers to watch for free on HBO.com. In addition, fans and first-time viewers can catch up on hbo.com/Westworld with episode guides, character profiles, exclusive behind-the-scenes videos and more.