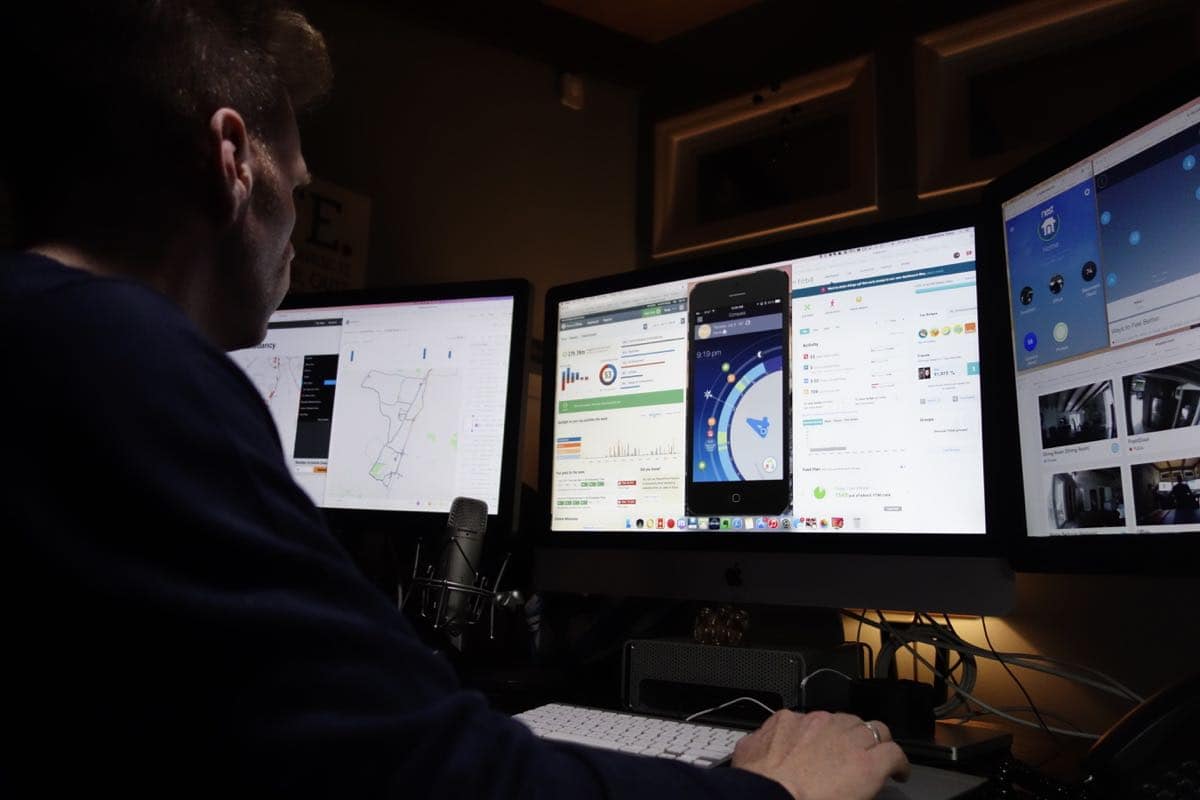 The second season of DARK NET, the provocative docu-series produced by Vocativ Films that shines a spotlight on the dark recesses of the deep web, will return to SHOWTIME’s primetime schedule Thursday, April 6th at 10:00 p.m. ET/PT. DARK NET chronicles the ways in which the Internet has pervaded our communities, relationships and minds, and exposes the dangers of an unregulated, unsupervised digital frontier.

Following its eye-opening debut last year, the second season of DARK NET takes viewers on sharper, even more unnerving turns as it depicts the perilous consequences that result when the virtual world invades every aspect of our lives – our homes and communities, our money and jobs, even our bodies, minds and identities. The series exposes how we unwittingly surrender access to the most personal aspects of our lives because of our dependence on technology and willingness to do anything for convenience. Even our most intimate interactions and transactions are networked via data we willingly provide, transforming each of us into data points for companies, governments, workplaces, merchandisers and others. DARK NET episodes showcase stories, characters and data sourced by Vocativ’s proprietary deep web technology. Over the course of eight half-hour episodes, season two of DARK NET documents the vast extent to which our collected information and data is building an interconnected global net that has perhaps rendered us the last generation of privacy.

In advance of the April 6th premiere, SHOWTIME is airing the entire first season of DARK NET. The first episode aired on Thursday, February 9th, and SHOWTIME will continue to air one episode per week at 11:30 p.m. ET/PT until the season two premiere. Viewers can also catch up on the first season of DARK NET on SHOWTIME, SHOWTIME ON DEMAND®, SHOWTIME ANYTIME® and the SHOWTIME streaming service. For more information on DARK NET, go to SHO.com.