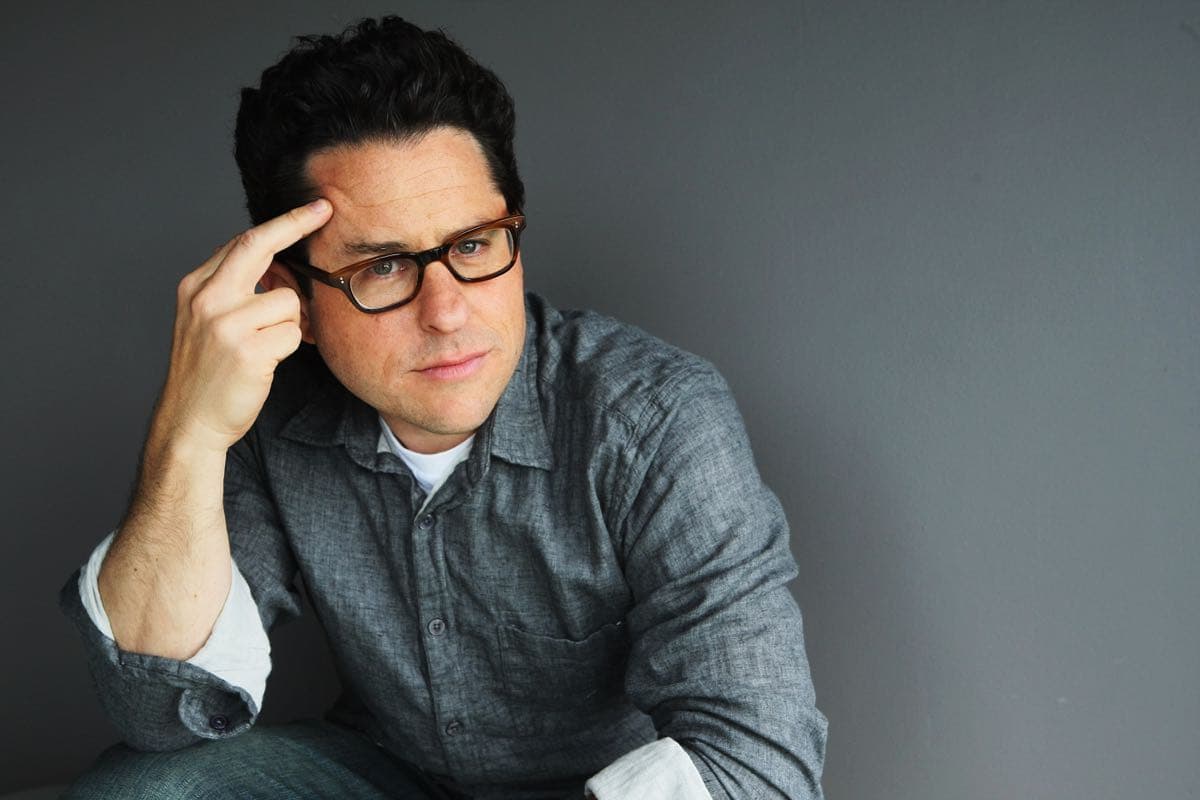 Hulu is taking viewers into the chilling world of acclaimed, best-selling author Stephen King in the new Hulu Original drama series Castle Rock, from J.J. Abrams’ Bad Robot Productions, Warner Bros. Television and executive producers/writers Sam Shaw & Dustin Thomason. Hulu has ordered a 10 episode first season of the on-going series, with production set to begin this year. A teaser trailer for Castle Rock has been viewed more than one million times since it was released on Friday, Feb. 17.

A psychological-horror series set in the Stephen King multiverse, Castle Rockcombines the mythological scale and intimate character storytelling of King’s best-loved works, weaving an epic saga of darkness and light, played out on a few square miles of Maine woodland. The fictional Maine town of Castle Rock has figured prominently in King’s literary career: Cujo, The Dark Half, IT and Needful Things, as well as novella The Bodyand numerous short stories such as Rita Hayworth and The Shawshank Redemption are either set there or contain references to Castle Rock. Castle Rockis an original suspense/thriller — a first-of-its-kind reimagining that explores the themes and worlds uniting the entire King canon, while brushing up against some of his most iconic and beloved stories.

Castle Rockreunites Hulu, King, Bad Robot and Warner Bros. Television, which previously collaborated on event series 11.22.63, based on King’s novel. The series will stream exclusively in the U.S. on Hulu and Warner Bros. Worldwide Television Distribution will distribute globally.

Castle Rockis based on characters and situations created by Stephen King. Sam Shaw & Dustin Thomason developed the project for television and serve as executive producers along with J.J. Abrams, Ben Stephenson and Liz Glotzer. The series is from Bad Robot Productions in association with Warner Bros. Television.

Stephen King is one of the world’s most successful writers, having published more than 50 books in an illustrious career spanning more than 40 years. His works have been adapted for theatrical motion pictures and television more than 50 times. Two feature films based on King’s books are scheduled to be released in 2017, The Dark Towerand IT.

J.J. Abrams co-wrote, produced and directed the blockbuster hit film Star Wars: The Force Awakens, and he is also producing the next chapters of the Mission: Impossibleand Star Trekfilm franchises. Ben Stephenson serves as head of television at Abrams’ Bad Robot Productions. In addition to Castle Rock, Bad Robot produces Warner Bros. Television’s acclaimed hit drama series Westworld(created for television by Jonathan Nolan & Lisa Joy) for HBO as well as 11.22.63 for Hulu and many other series.