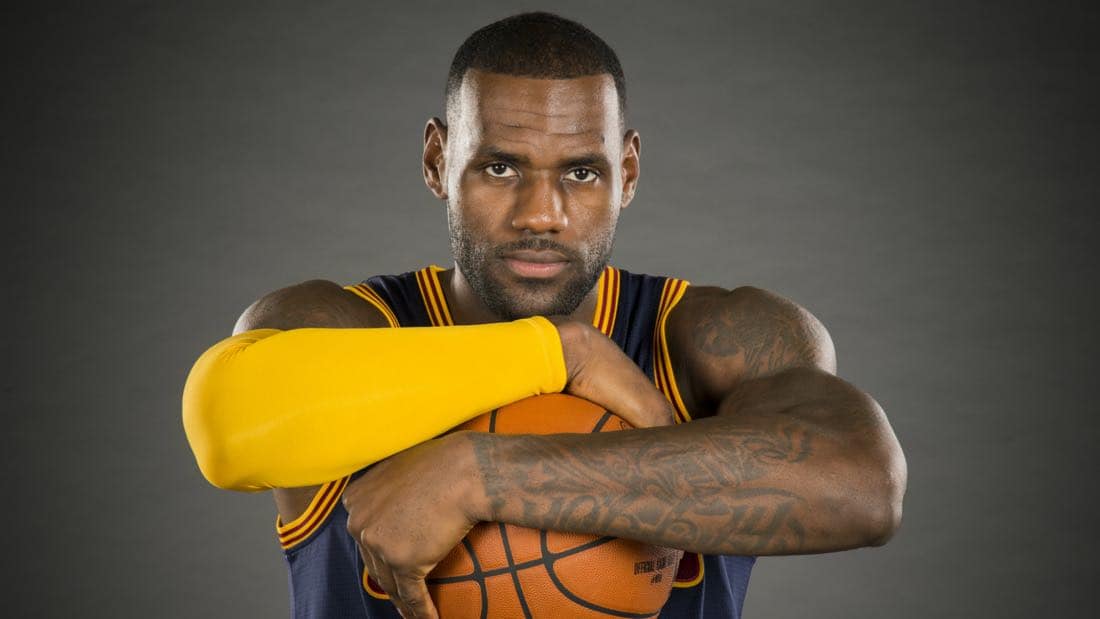 Today, Showtime Networks Inc. announced the start of an expansive project that will examine the modern history of the National Basketball Association and the league’s impact on global popular culture.  Executive producers LeBron James and Maverick Carter of SpringHill Entertainment and award-winning filmmaker Gotham Chopra have begun production on a three-part documentary film series slated to premiere on SHOWTIME in 2018.

“We are thrilled to be collaborating with LeBron, Maverick and Gotham on what will be a comprehensive look at one of the most influential sports institutions in the world,” said Stephen Espinoza, Executive Vice President and General Manager, SHOWTIME Sports.  “This series of films will join a growing list of must-see documentaries on SHOWTIME, films that reveal the myriad ways sports and culture intersect and influence each other.”

“We developed the idea for these films because of the incredible, generational impact some of the NBA’s most successful players have had on every aspect of American culture,” said Maverick Carter, CEO of SpringHill Entertainment. “Gotham is the perfect filmmaker to bring these stories to life, and SHOWTIME is the right platform to showcase how they were able to transcend the game and shape the culture in an unprecedented way.”

“Despite the fact that I am a Boston Celtics fan to the bone, collaborating with Maverick and LeBron was an inspired opportunity,” added Chopra (“Kobe Bryant’s Muse”, “Religion of Sports”). “Sports in general and specifically the NBA provide a great backdrop for storytelling. But these films offer us a chance to go beyond that; to weave a broader cultural narrative in our current social climate. With the support of David Nevins and the progressive SHOWTIME team, we have a chance to say something truly resonant. That’s the goal.”