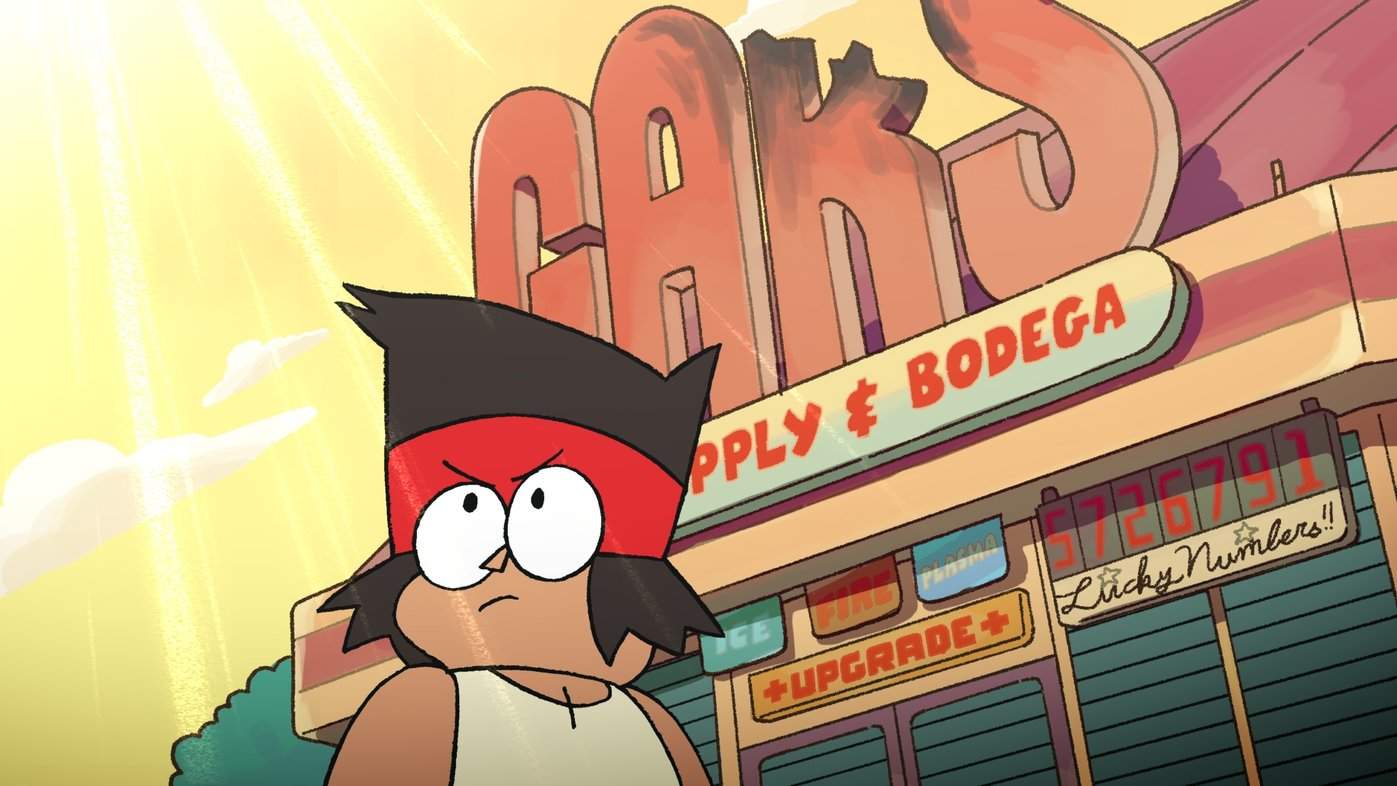 Let’s start the show! Cartoon Network today announced that its newest animated series, OK K.O.! Let’s Be Heroes, will have a special one-hour premiere Tuesday, Aug.1 at 6:30 p.m. (ET/PT).The show follows K.O., an endlessly optimistic kid attempting to be the greatest hero he can be in a video game inspired world set in Lakewood Plaza. OK K.O.! is at the nexus of gaming and animation, with a new console game, OK K.O.! Let’s Play Heroes, an integrated action brawler with RPG elements, launching later this fall in partnership with Capy Games. The connected world of OK K.O.! was developed to span across all screens and to deliver an engaging storytelling experience for fans.

Earlier this month, Cartoon Network offered audiences a sneak peek at K.O.’s first week in training by making all-new episodes available on the network’s Emmy Award-winning app and On Demand. The exclusive sneak peek is available now through premiere.

With an abundance of support from his cool friends and co-workers Enid and Rad at Gar’s Bodega, a one-stop shop for every hero’s needs, his boss Mr. Gar, and his super-powered mom, Carol, K.O. is on a journey to level up and defeat villainous foes like Lord Boxman. OK K.O.! Let’s Be Heroes delivers a powerful punch of humor and action filled with touching moments and heartwarming characters working together to build a strong community.