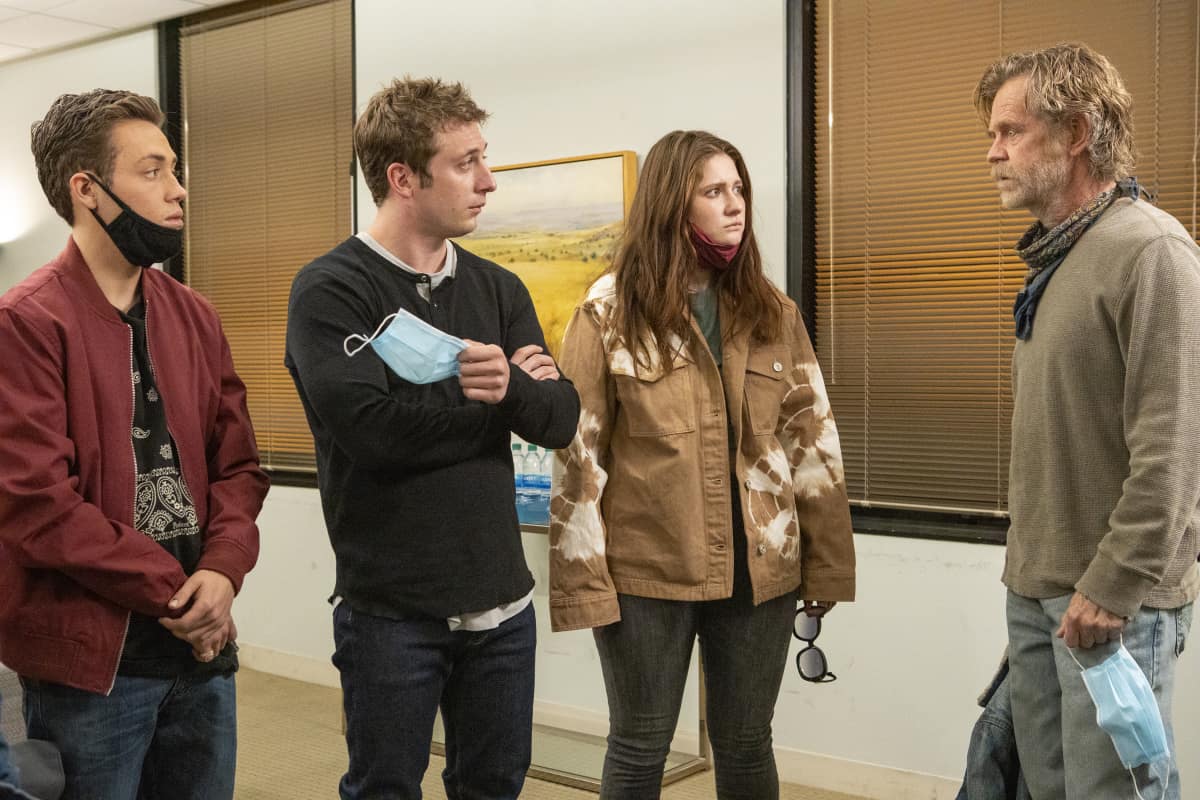 SHAMELESS Season 11 Episode 8 Photos Cancelled – Frank and Liam compete in a renaming contest of the Dennis Hastert Middle School; Debbie has a day of zero responsibilities, while Ian and Mickey take on all the responsibility for Terry; Veronica is depressed about her mom moving so Kevin tries to cheer her up, all while planning a special surprise; Carl is put on vice squad, which is all fun and games, until it’s not; Lip has a close encounter with the law, which forces Lip and Tami to team up and sends Brad into a spiral. s11e08 11×08 11.08 s11e8