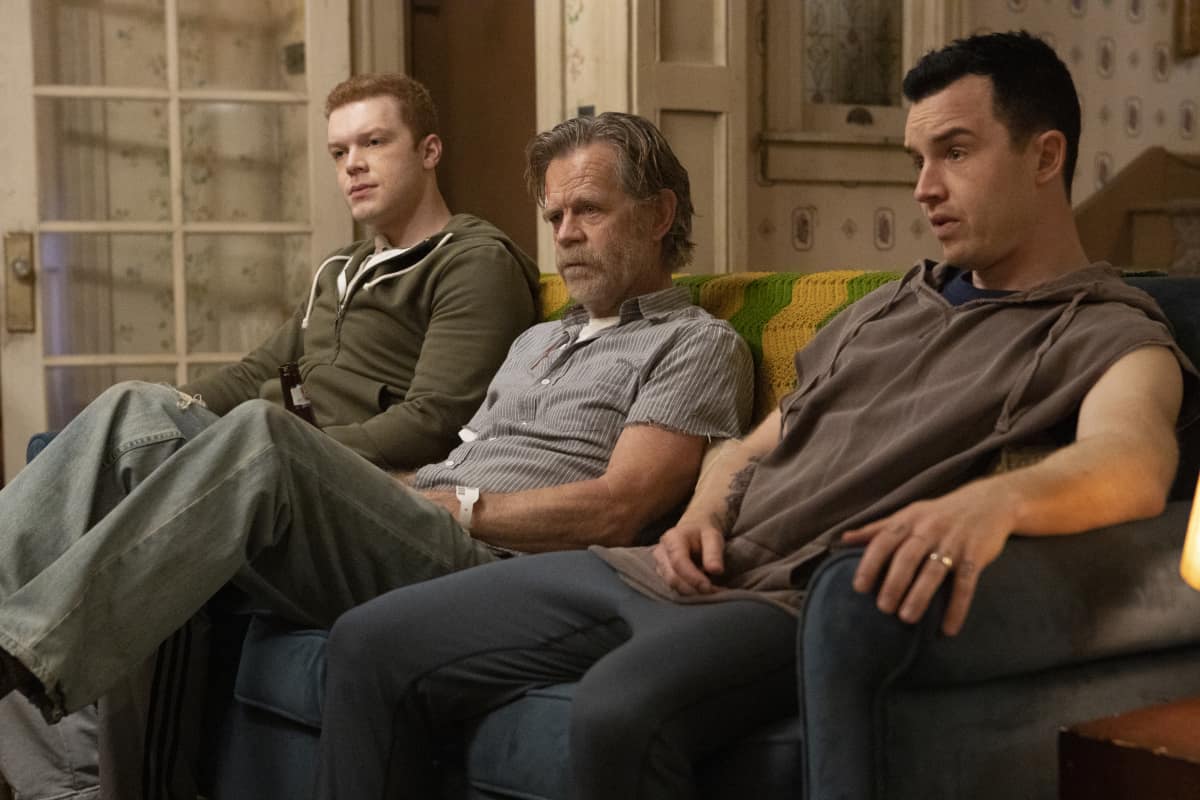 SHAMELESS Season 11 Episode 6 Photos Do Not Go Gentle Into That Good Eh Screw It – A surprising twist of fate has left the Milkovich’s vulnerable, forcing Ian and Mickey to step in to help. Frank’s day takes some unexpected turns and Liam deals with inner turmoil after doing a bad thing. Debbie confronts Sandy on their relationship, while Carl enjoys the spoils of his day off. Lip and Brad seek revenge on the new BornFree owners, all the while Lip is forced to figure out a plan for the future. While Kev runs the bar, V is class parent at school – but elementary school looks a little different these days. s11e06 11×06 11.06