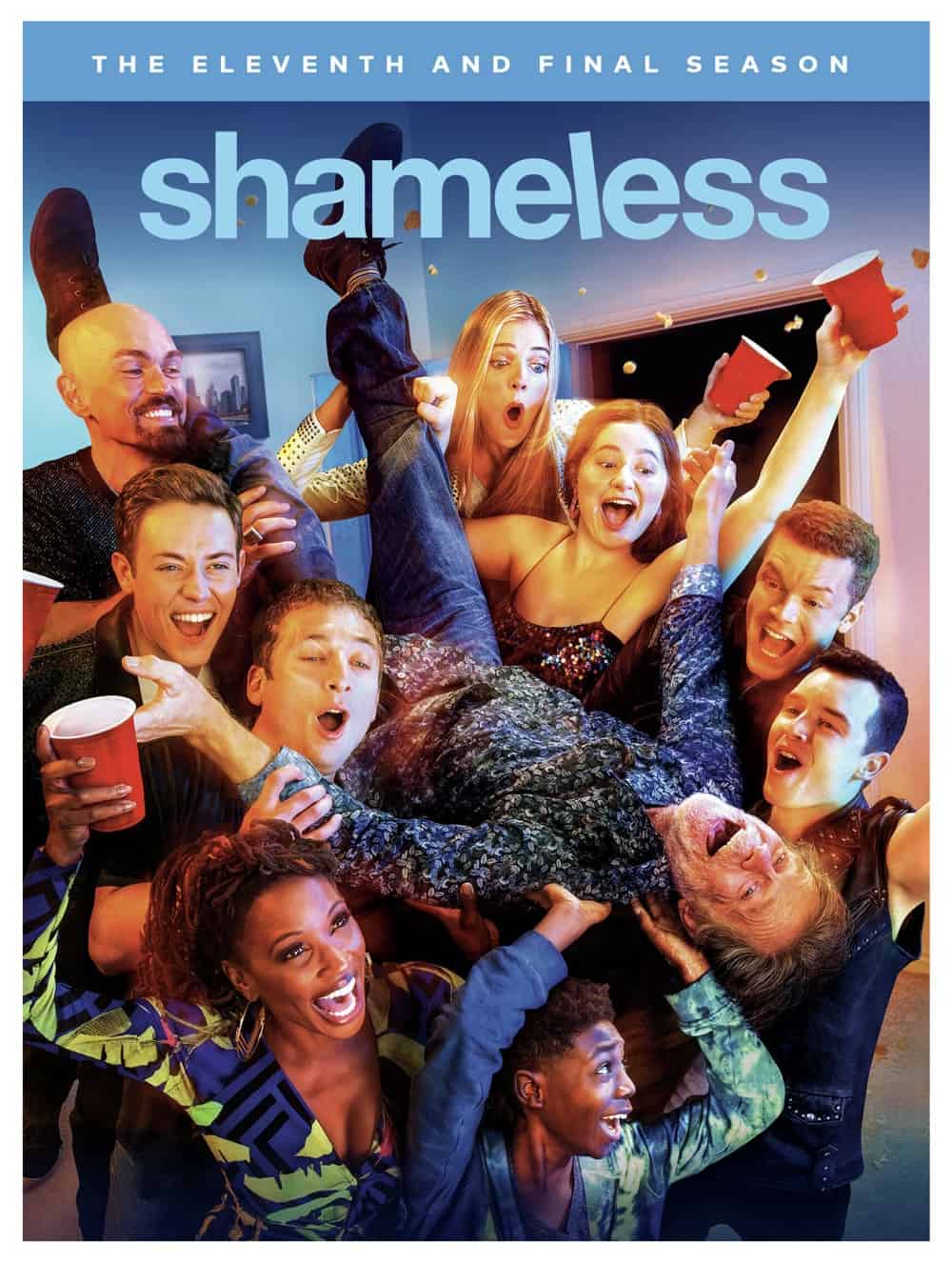 The final season of Shameless finds the Gallaghers at a crossroads…and they aren’t leaving without a fight! As Frank confronts his own mortality, Lip struggles with the prospect of becoming the family patriarch. Newlyweds Ian and Mickey figure out their committed relationship, while Deb embraces her individuality and single motherhood. Lastly, Carl finds an unlikely new career in law enforcement, while Kevin and Veronica struggle to keep the Alibi profitable during a pandemic.

Based on the long-running, award-winning British series created by Paul Abbott (State of Play), Shameless was developed for American television by John Wells and made its U.S. debut on Showtime January 9, 2011.

11.  The Fickle Lady is Calling it Quits

The eleventh season of Shameless will be available to own on Digital on May 17, 2021. Digital allows consumers to instantly stream and download all episodes to watch anywhere and anytime on their favorite devices. Digital is available from various retailers including Apple TV, Amazon Video, Google Play, Vudu, PlayStation, Xbox and others.

Shameless: The Eleventh and Final Season